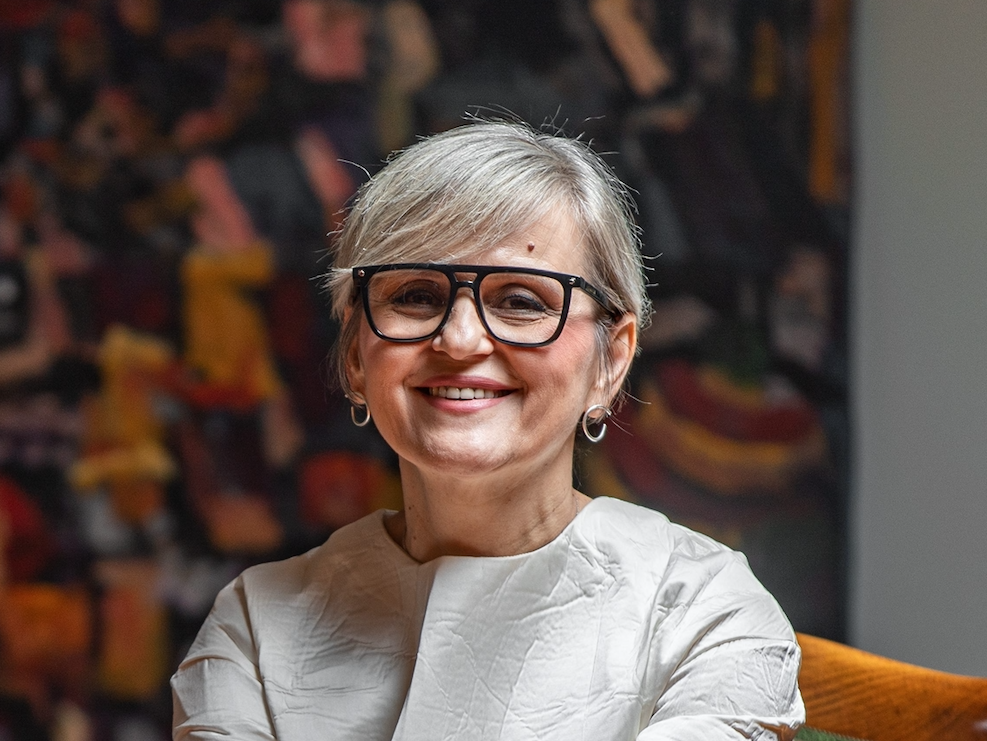 From 2009 to 2013, she was the Vice-Rector for Teaching and Student Affairs, from 2013 to 2017 the Vice-Rector for Studies and Students, and since 2017, she has been the Rector of the University of Rijeka. Since the University of Rijeka’s establishment in 1973, Rector Prijić-Samaržija is only the second woman to be elected to the position of the Rector. She is also one of the directors of the UNIRI Centre for Advanced Studies of Southeast Europe.

She is a recipient of many awards and recognitions, including the Certificate of Appreciation awarded by the Inter-University Centre, Dubrovnik, for the support and contribution to the development of international academic programs (2006) and the City of Rijeka Award for the development of higher education (2008). In December 2019 Prof. Prijić-Samaržija received the “Krunoslav Sukić” Award, awarded by the Center for Peace, Nonviolence and Human Rights in Osijek, for her valuable contribution to recognizing the need for and opening up the space and atmosphere of the academic community’s cooperation with society in the processes of creating, preserving and promoting peace.

As the University of Rijeka is becoming increasingly recognizable on the map of the European Higher Education Area, Rector Prijić-Samaržija argues for initiatives that promote the development of European universities, and she is a member of many reputable bodies, e.g. member of the Steering Committee for Strategic Plan at the European University Association (EUA), member of the Steering Committee for Education Policy and Practices (CDPPE) of the Council of Europe and a member of the CDPPE Bureau as a representative of the academic community, member of the YUFE Strategy Board, to name just a few. For many years, she has been actively participating in the Berlin Process, as part of the Joint Science Conference.

Since September 2021, Rector Prijić-Samaržija is the President of YERUN, for a two-year mandate. 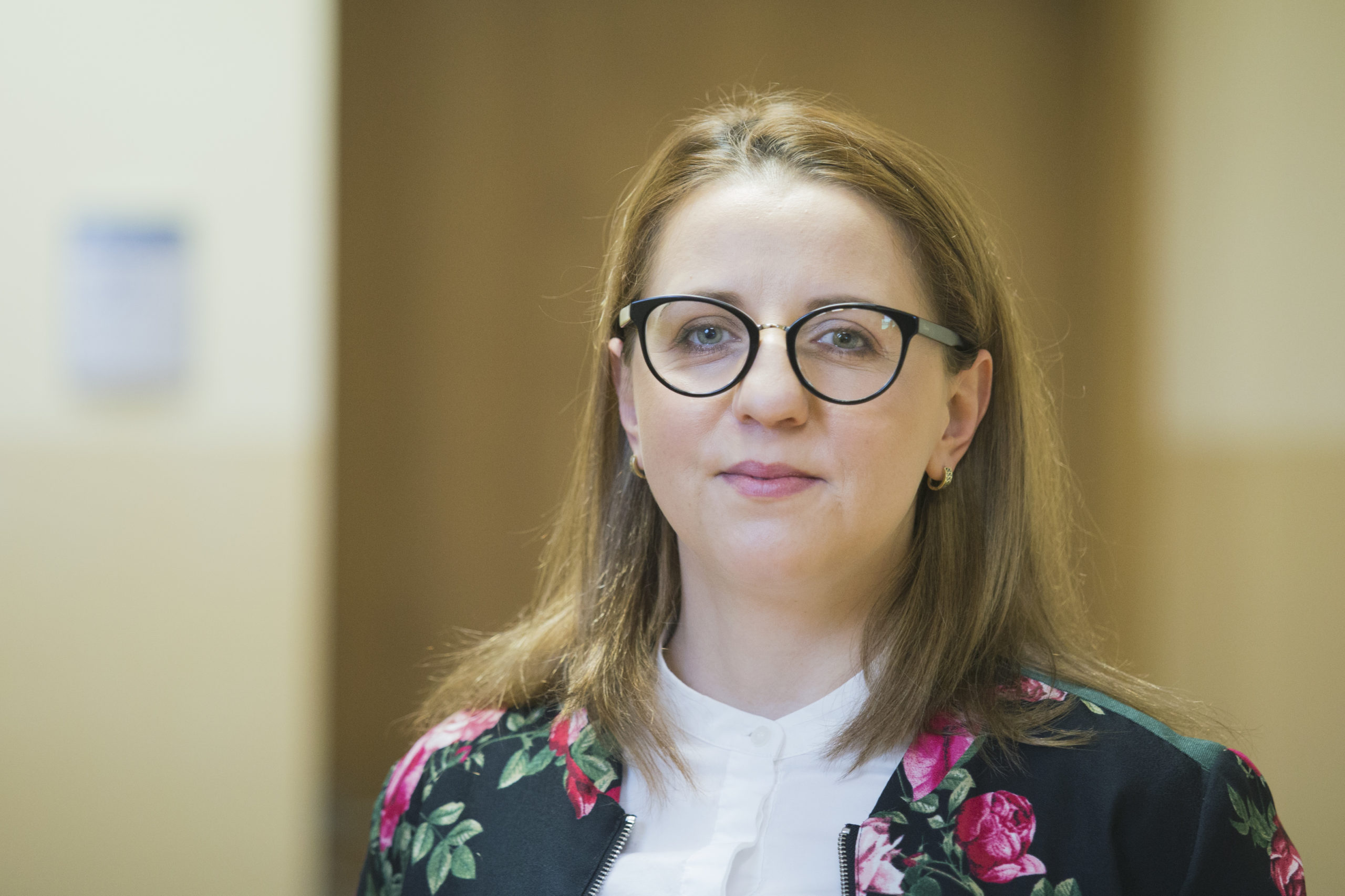 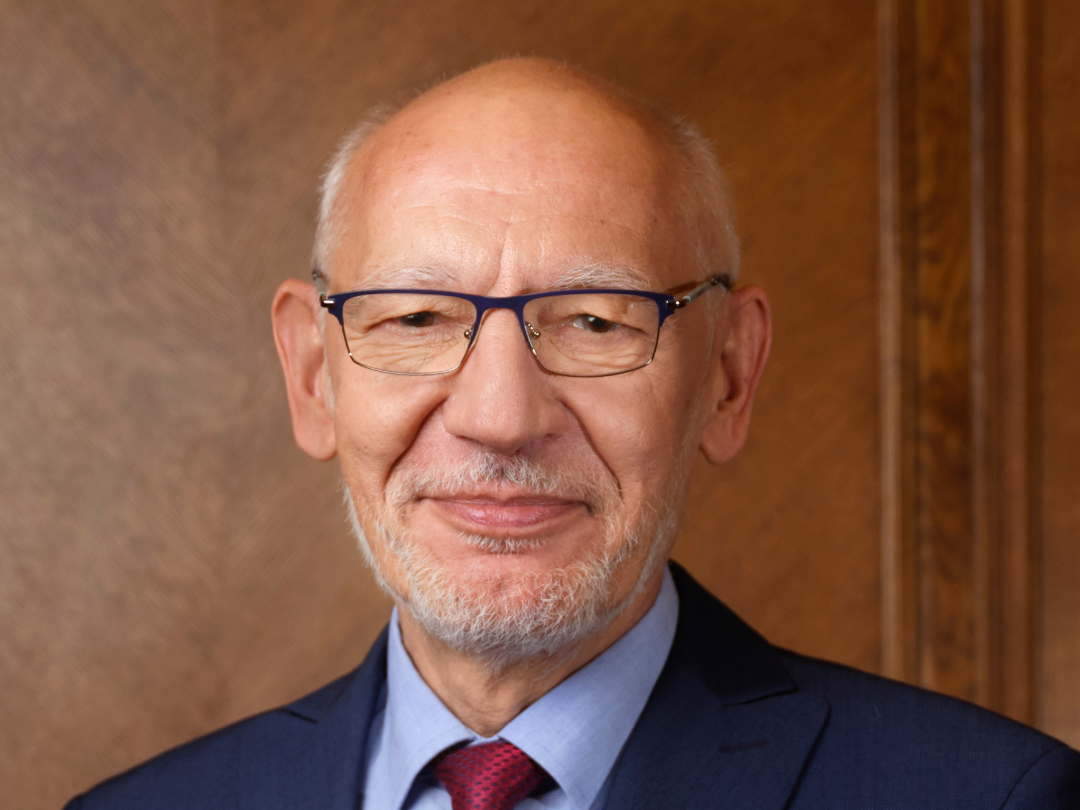 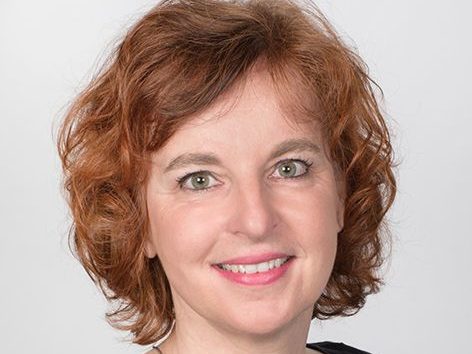 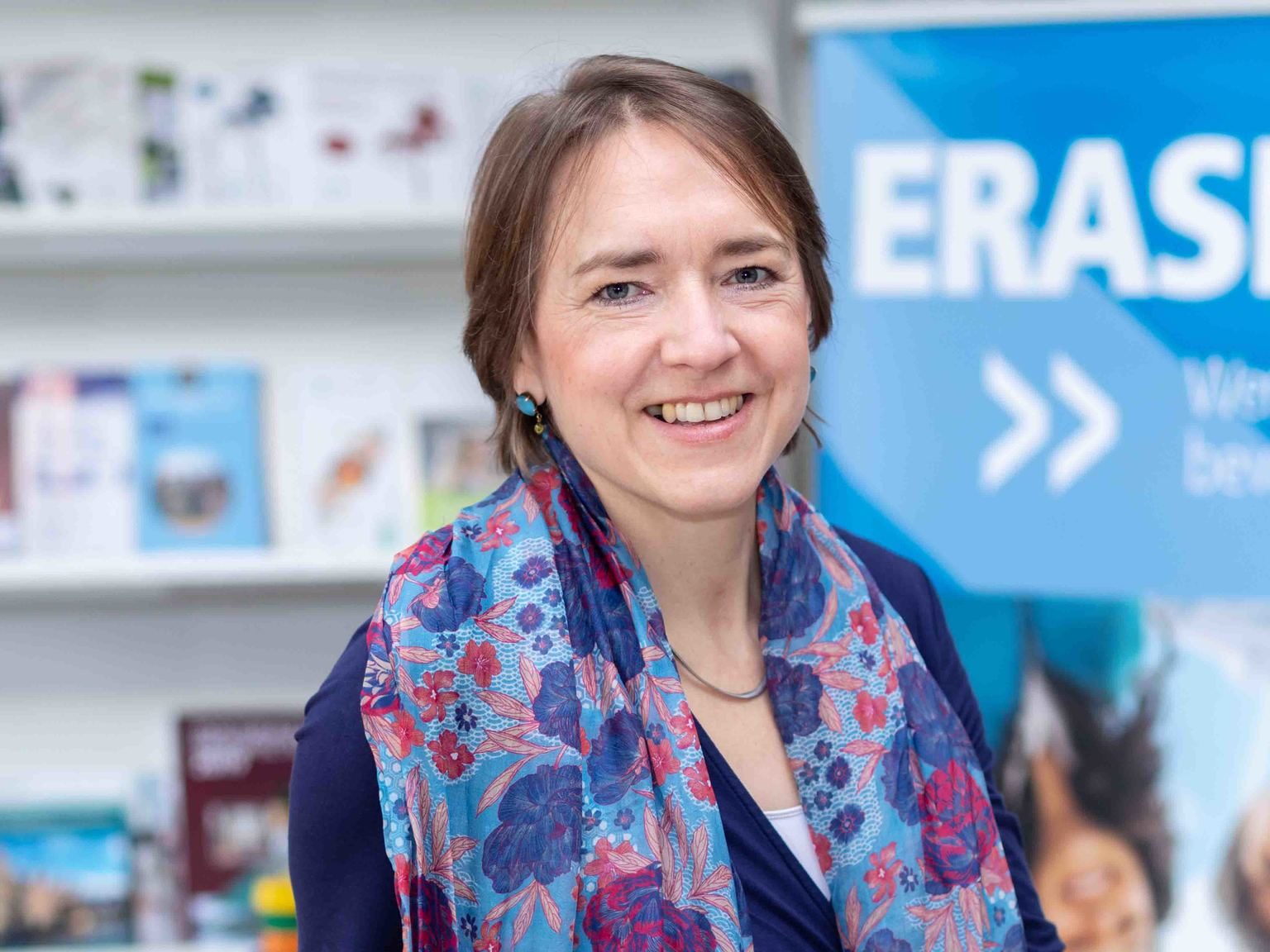 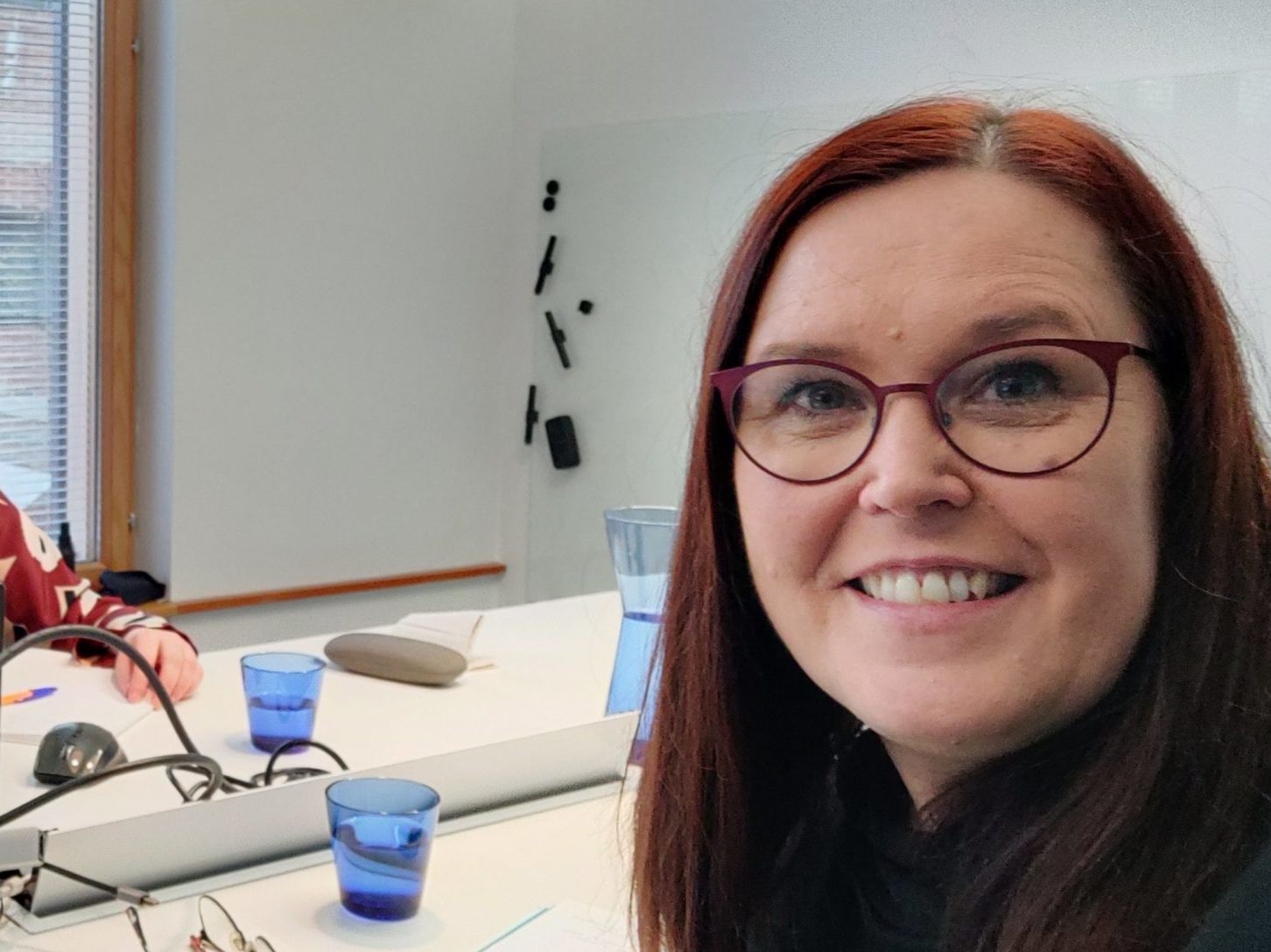 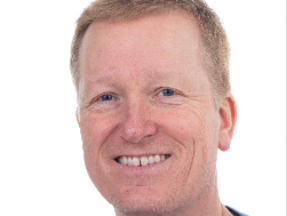 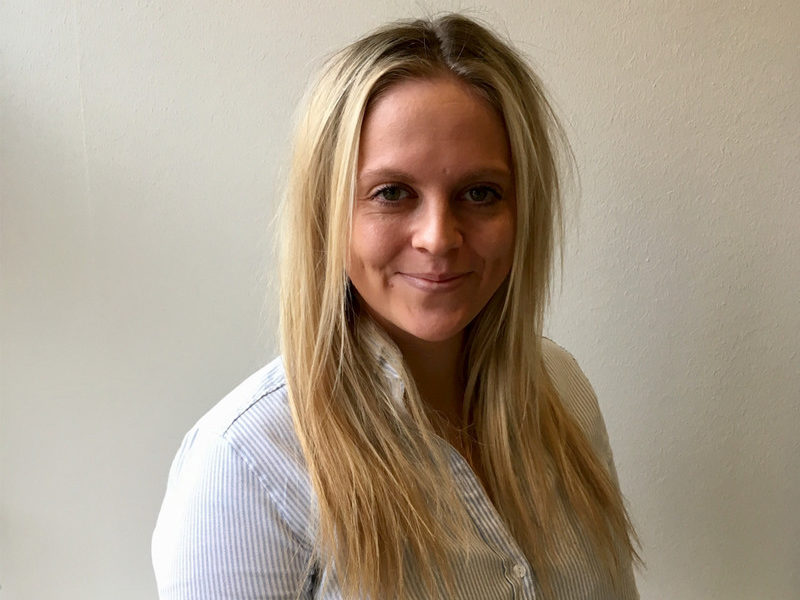 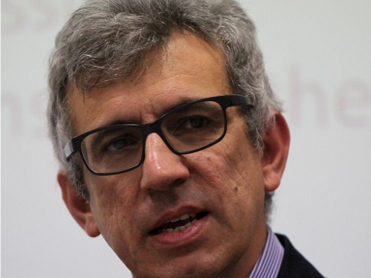