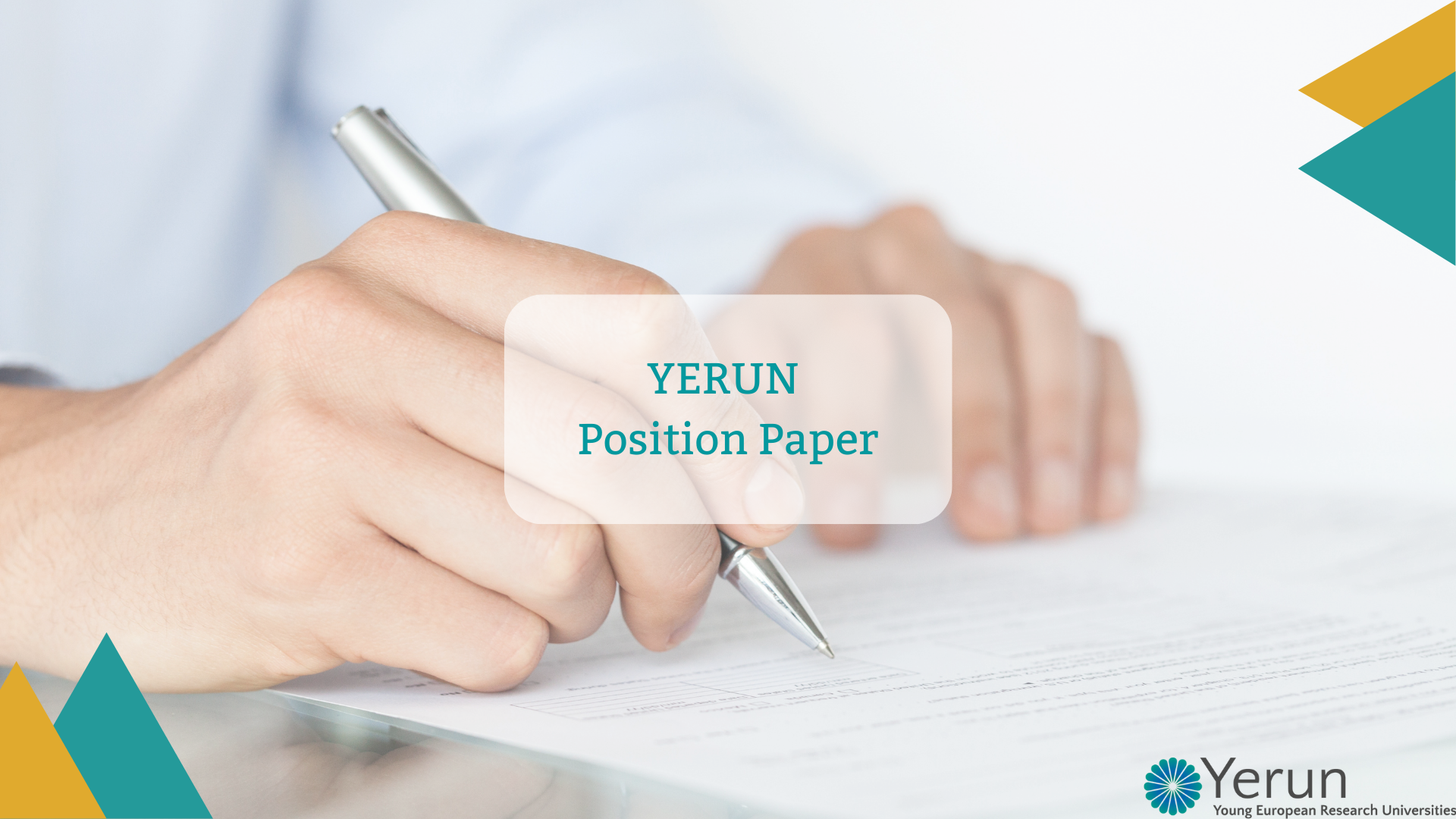 YERUN has been strongly involved in the process leading to the reform of Research Assessment since the very beginning of the initiative. It has been part of the Core Group supporting the development of the Agreement, and since September, is member of the Implementation Group that has advised the development of the CoARA initiative. In light of its strong commitment, YERUN values its future involvement in CoARA and will contribute at the best of its possibilities for the initiative to be useful, relevant and a real enabler of change.

Contextually with the signature, the network published a position paper with 4 suggestions to be considered within the implementation of the initiative and more specifically towards the 1st Constitutive Assembly of CoARA:

YERUN looks forward to remaining an active promoter of change through CoARA as a community-led and community-owned initiative, whose sense of belonging will not be lost in the meanders of complicated governance structures.

YERUN also calls all signatories to demonstrate their dedication to the initiative with a spirit of collaboration, of mutual learning and sharing and with a critical mindset to question how we are promoting our research collaborations and how we can ultimately make academia and the research process better, more accountable, responsible and socially relevant. 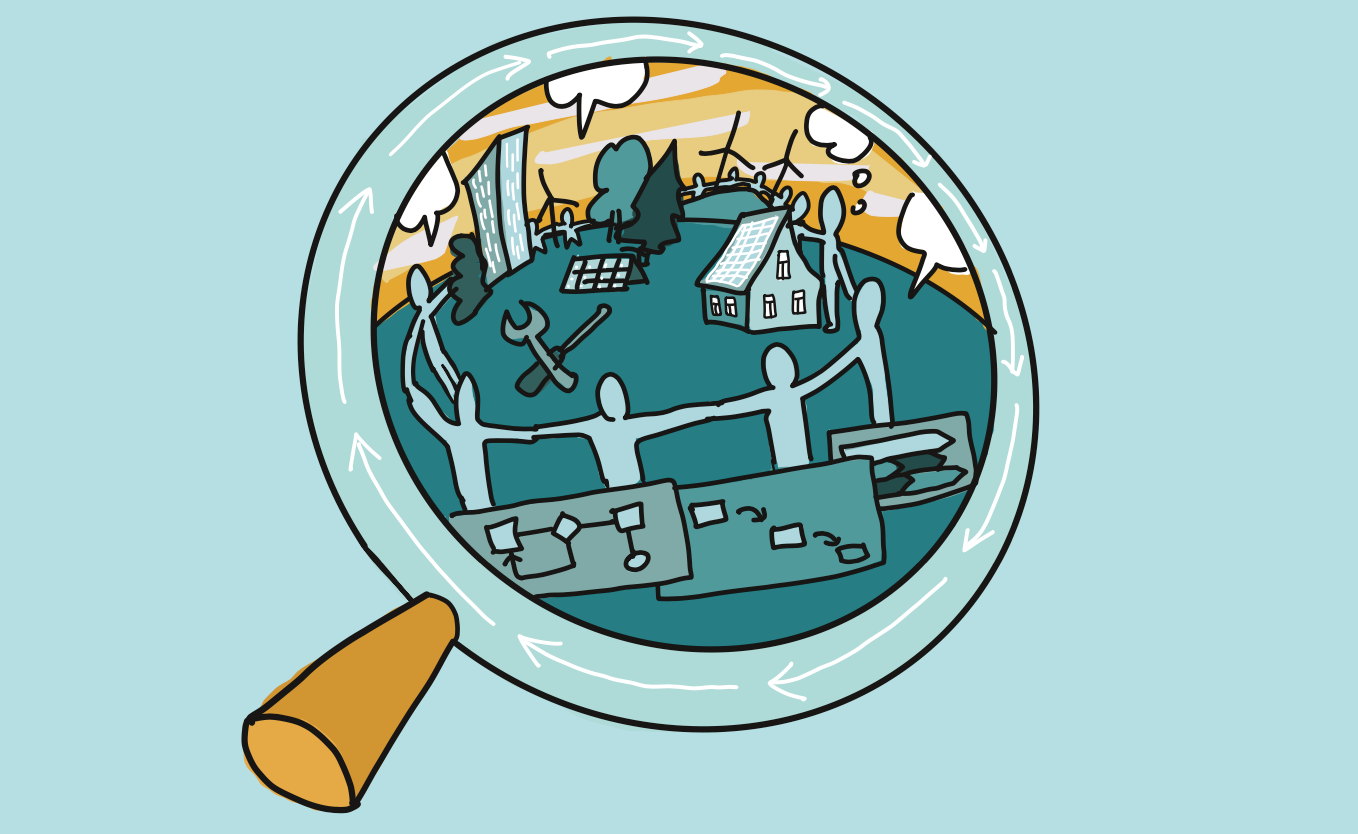 Education for a more sustainable world: what can we learn from young European research universities? 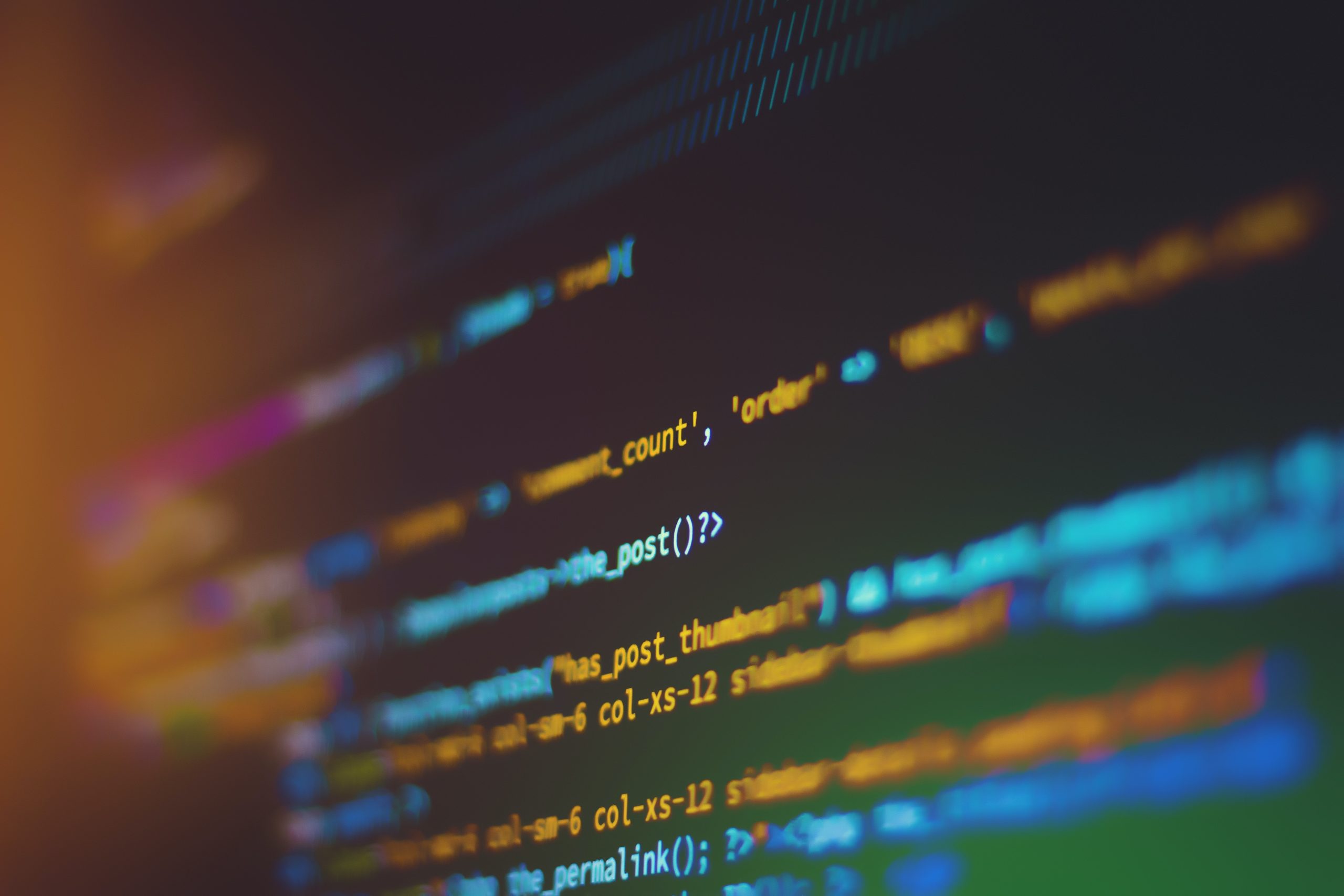 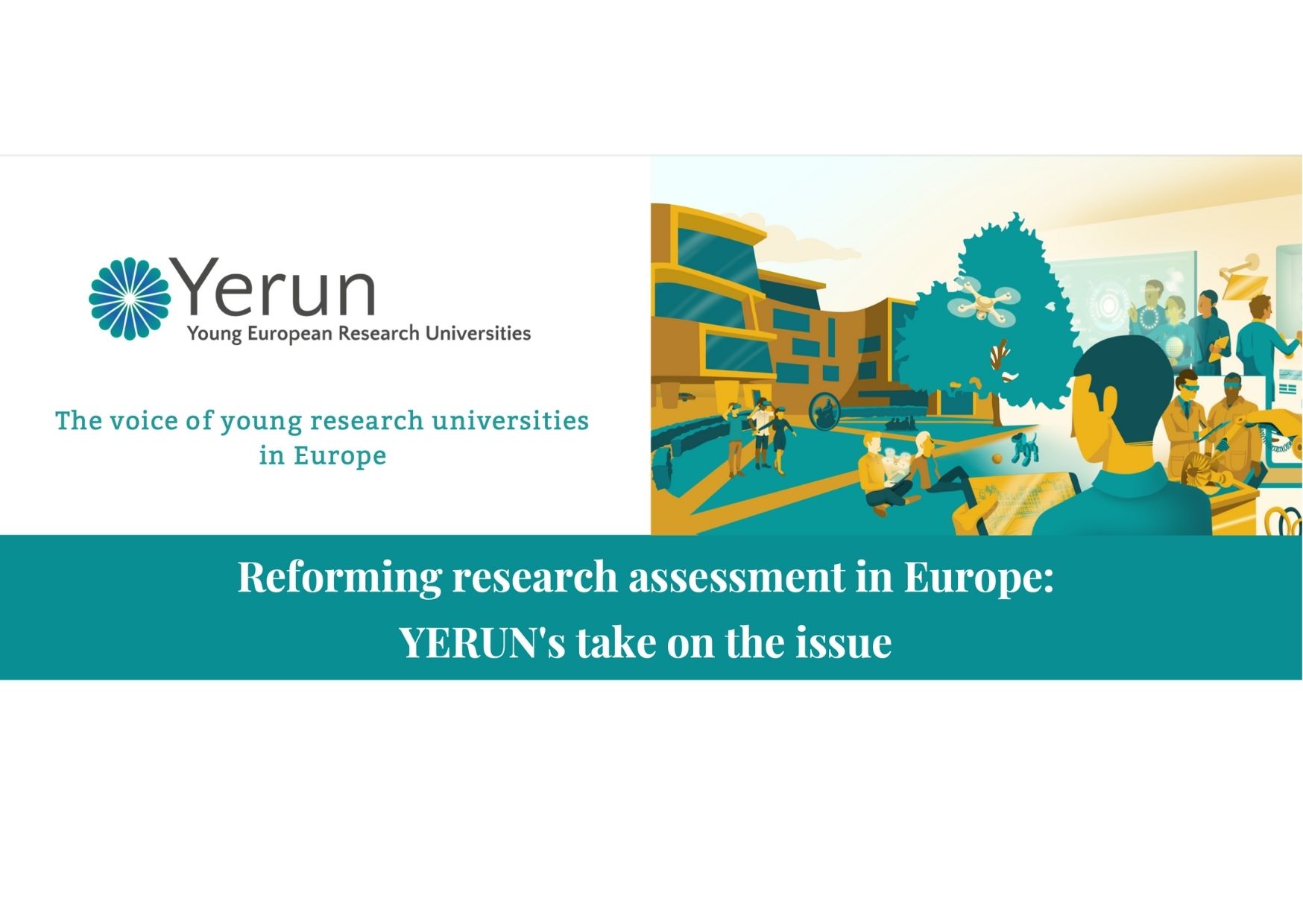 Reforming research assessment in Europe: YERUN’s take on the issue.