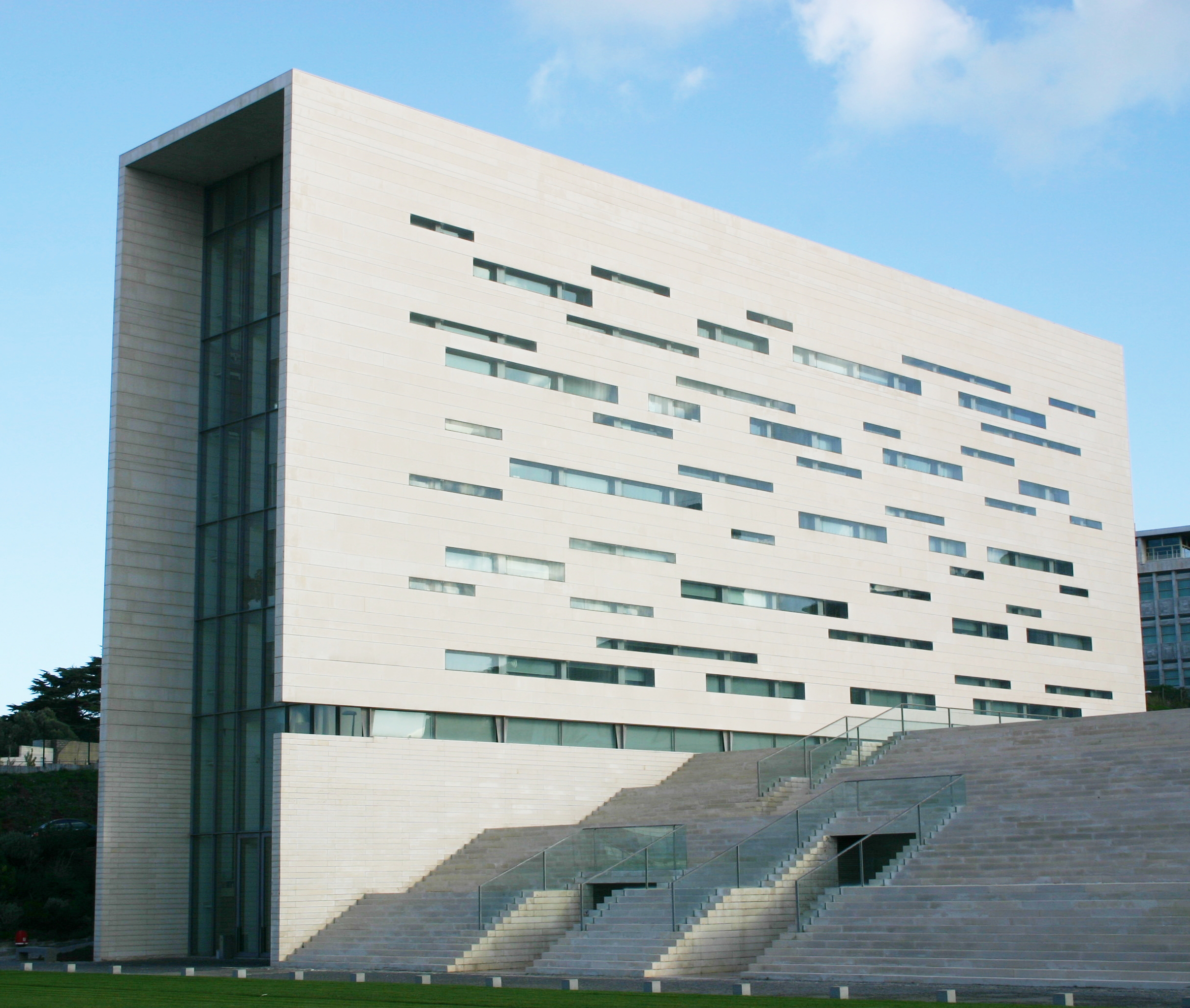 University NOVA de Lisboa was founded on the 11th of August 1973, and is the youngest of Lisbon’s three state Universities. Integrated within a framework of expansion and diversification of higher education, the University adopted a new model within the Portuguese system that stressed interdisciplinary approaches, technological developments while, at the same time, safeguarding offerings in traditional academic domains including medicine, sciences and humanities.

The founding of NOVA was a response to an ever-increasing demand for higher education in Portugal, in general, and in the city of Lisbon, in particular. Since its inception, NOVA has aimed to innovate higher education in Portugal and to contribute to the social and economic development of the country.
Following its first four years of existence, the initial model was adapted in order to carry out the University’s commitment towards excellence in teaching and research.

During its first years, the University cantered its offerings mainly on graduate and specialist programs, but since the end of 1977 NOVA has been steadily expanding its offerings.

NOVA is a decentralised University; its Faculties and Institutes enjoy a great deal of autonomy. In the academic year 2015/2016, NOVA had 19.867 enrolled students, 1 716 teachers and researchers and 769 non-academic staff. 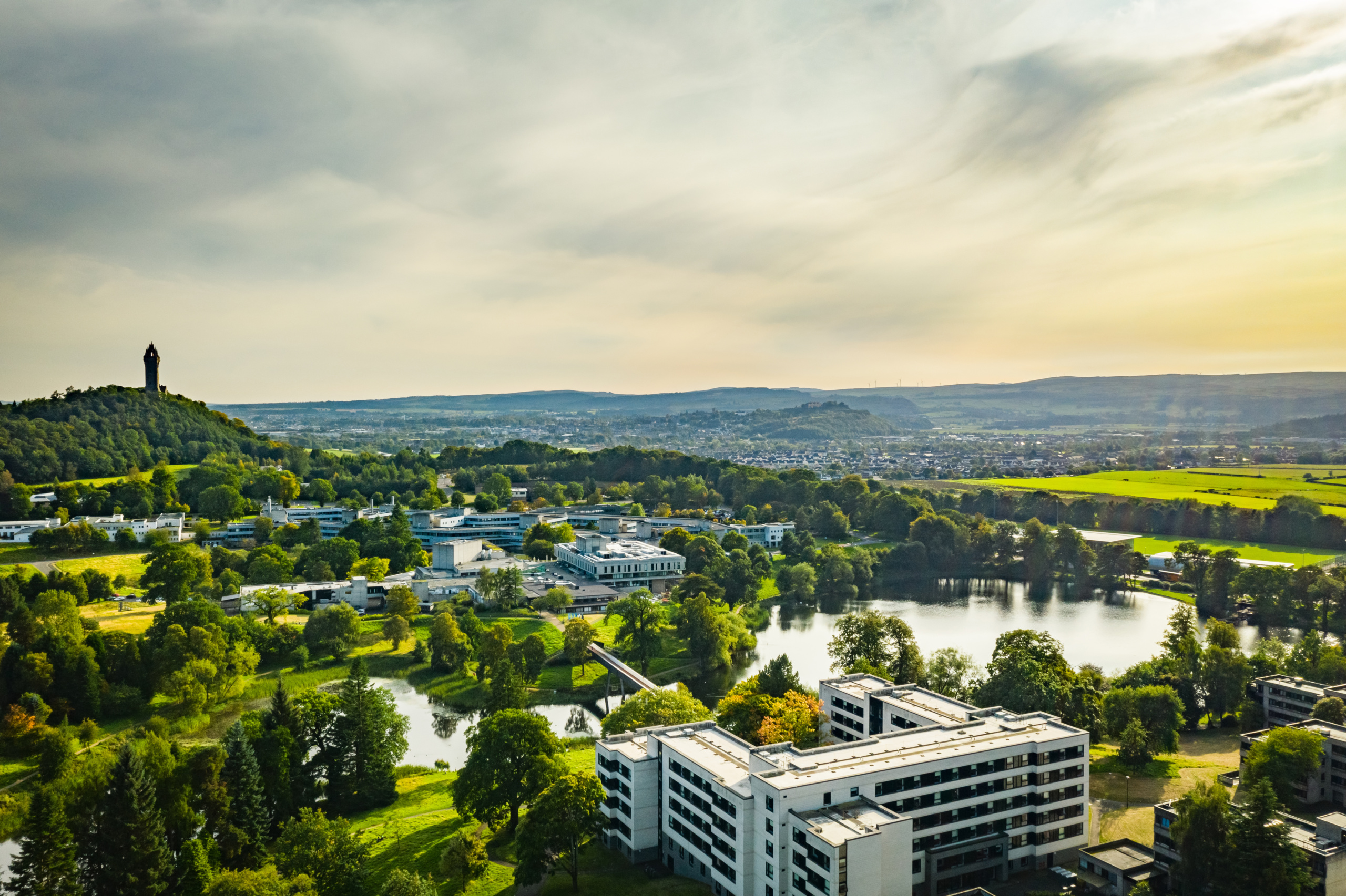 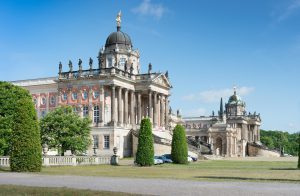 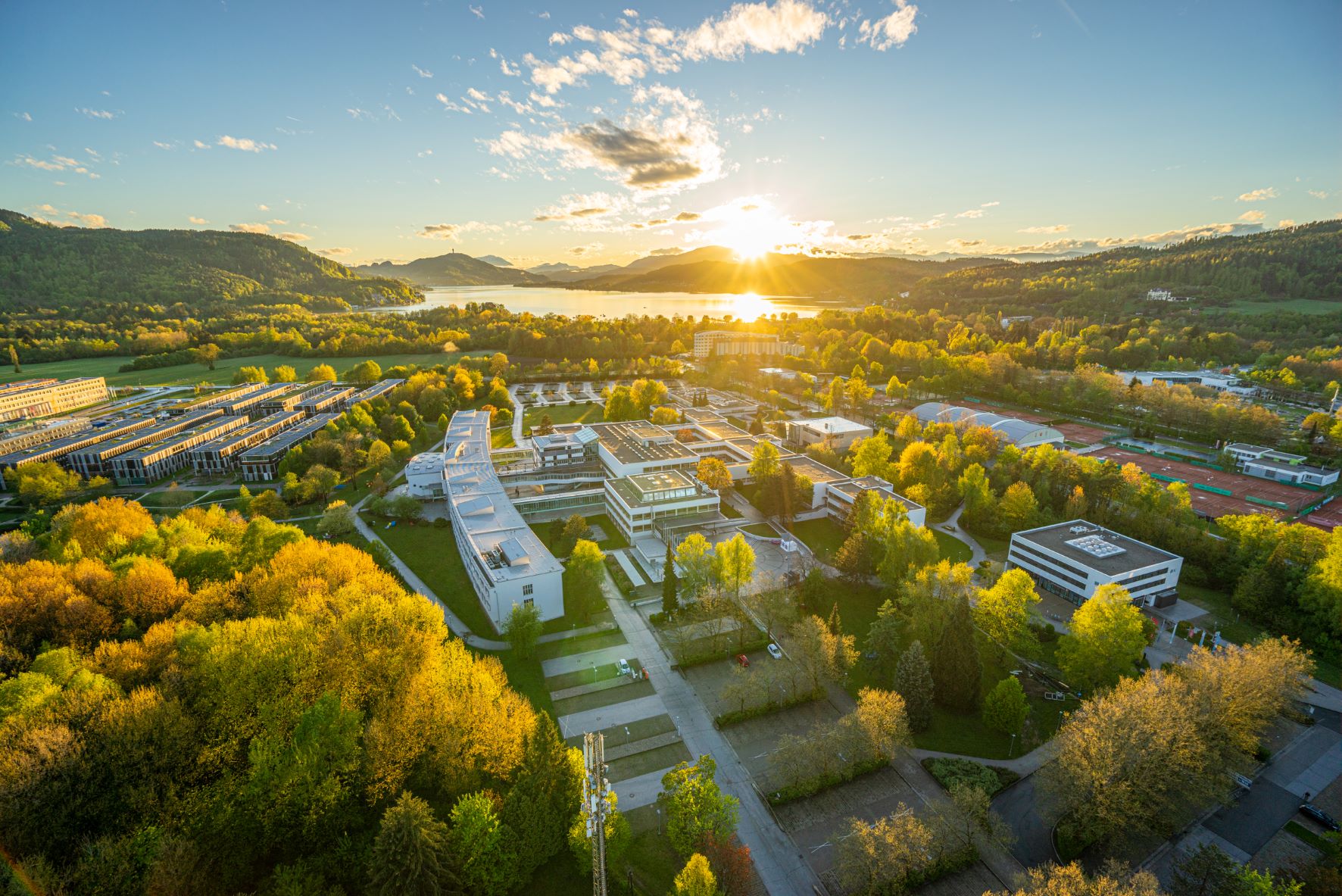 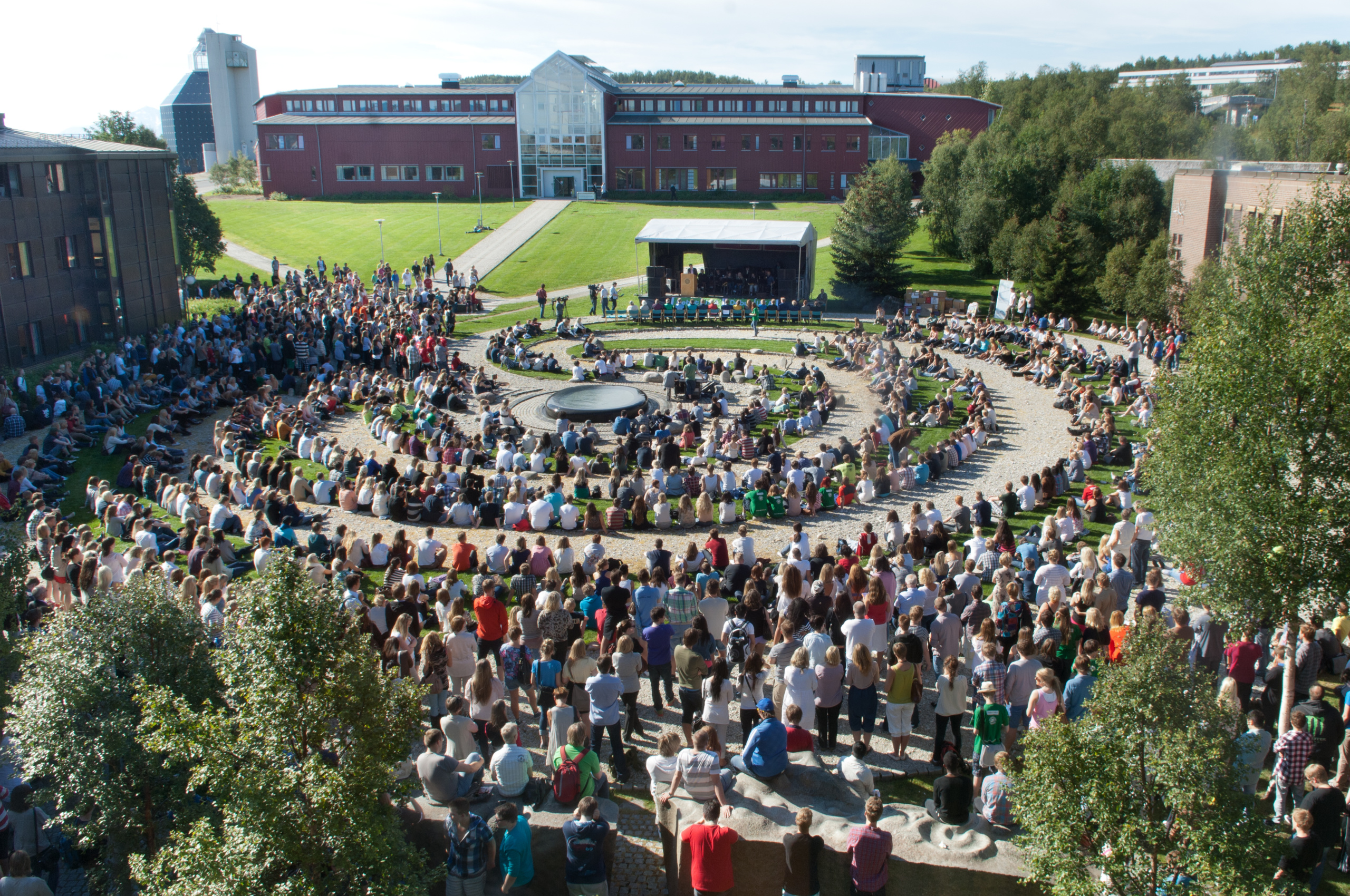 UiT - The Arctic University of Norway 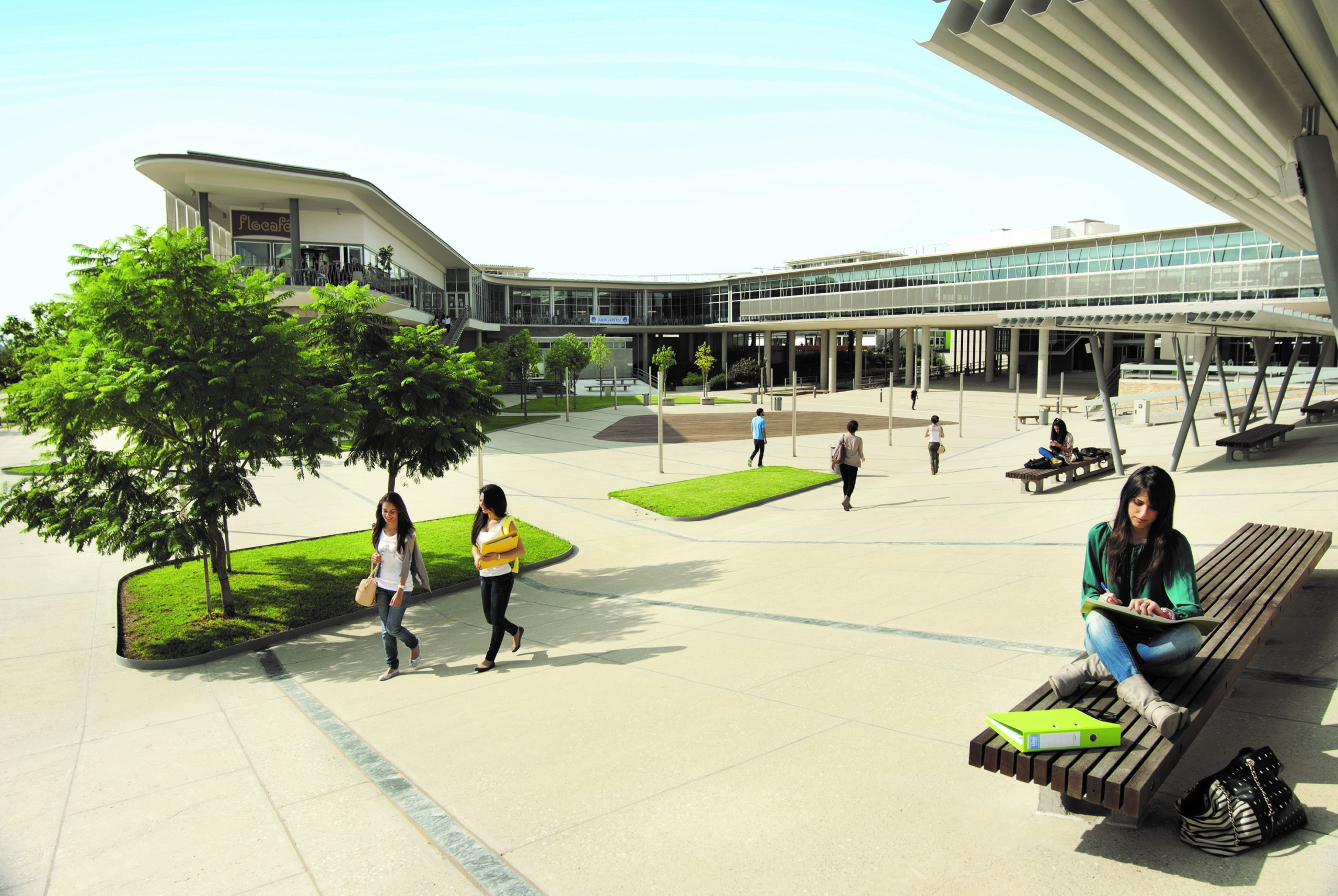 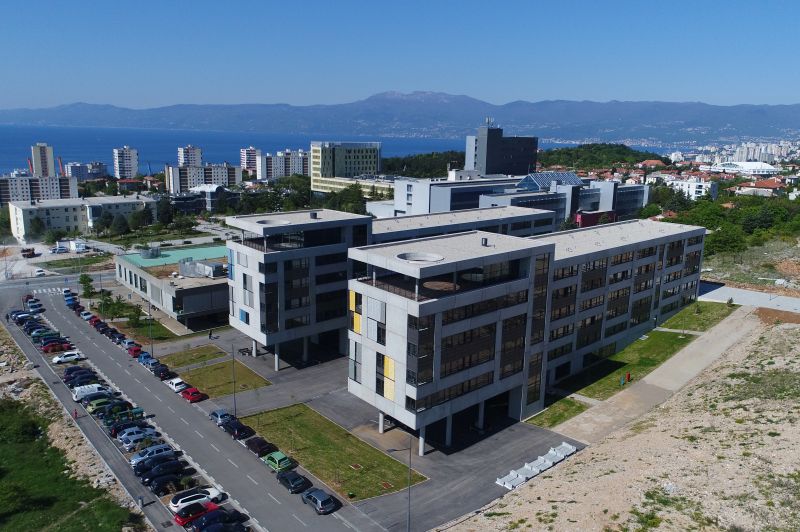