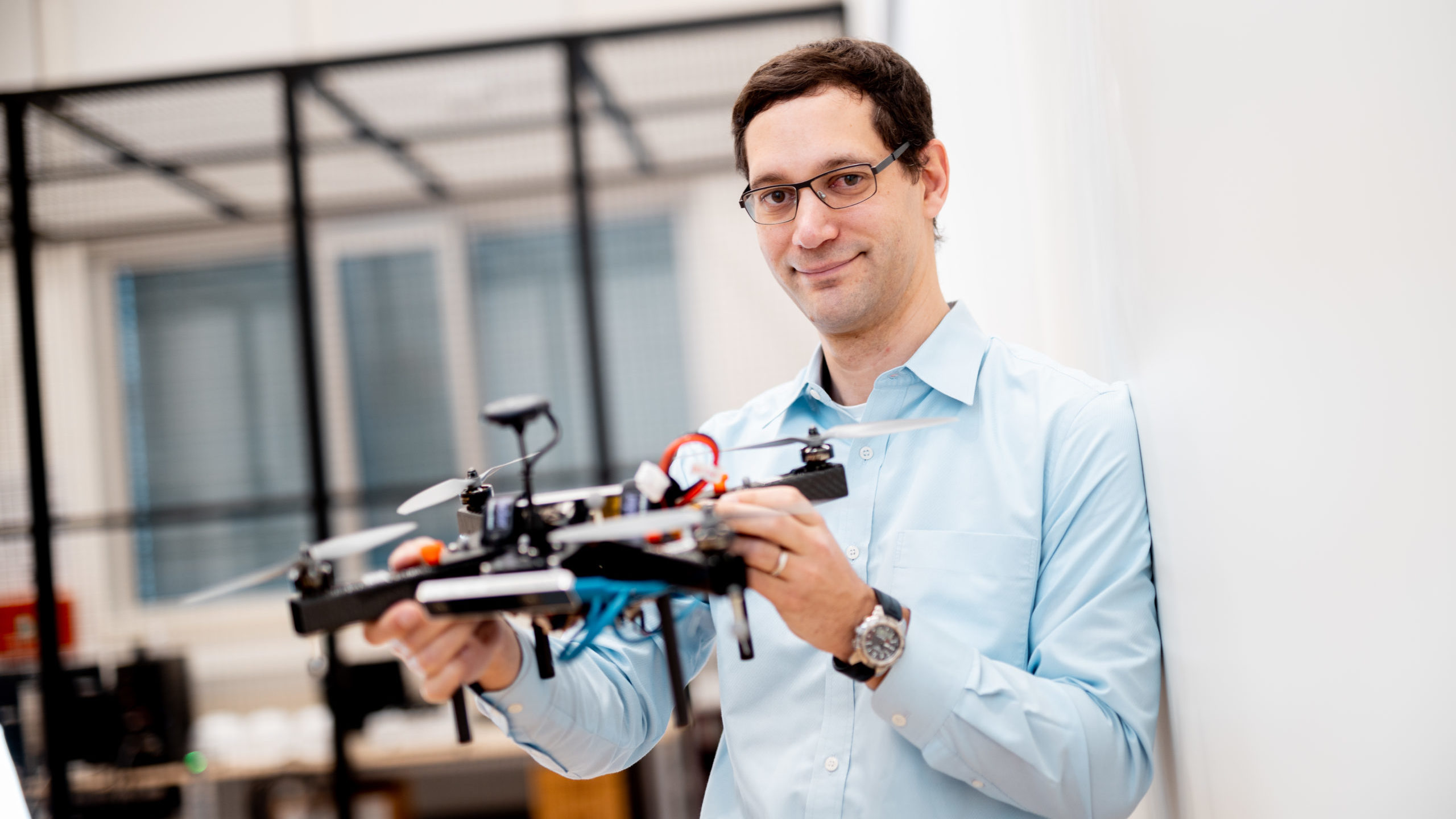 When JPL-NASA staff member Stephan Weiss demonstrated his drone navigation technology during a flight demonstration in 2013, Charles Elachi, head of JPL at the time, asked him: “Can we fly this on Mars?” This marked the beginning of a remarkable story, which culminated in the Mars Mission 2020 deployment of an adapted version of the drone flight technology developed by Weiss, who is now a professor at University of Klagenfurt.

Since GPS signals are not available on Mars, any robot exploring the alien planet from the ground or from the air needs to use an alternative navigation technology. The Mars helicopter “Ingenuity” uses camera-based navigation, which means that it is technically equipped with ‘eyes’ which it can use to orientate itself. The groundwork for this camera-based navigation was laid by research conducted by Stephan Weiss at NASA’s Jet Propulsion Laboratory.

Stephan Weiss was appointed to the position of professor at the Department of Smart Systems Technologies at the University of Klagenfurt in 2015. The technology has been deployed and is being refined in numerous research projects – amongst others, to facilitate the autonomous maintenance and cleaning of ship hulls and storage tanks or in the context of analogue Mars missions such as the most recent field missions together with the Austrian Space Forum (ÖWF) in the Israeli desert. In Klagenfurt, the team has access to Europe’s largest dronehall of its kind which serves as part of their own research infrastructure allowing high-precision drone tracking through a motion capture system covering the entire volume of 150m² and a height of up to 10m. The dronehall also includes 5G connectivity and is a core asset to the team for novel approaches in camera-based and multi-sensor drone navigation as well as for the entire dronehub Klagenfurt (uav.aau.at) for research on multi-drone systems. 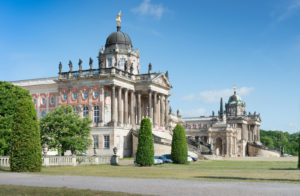 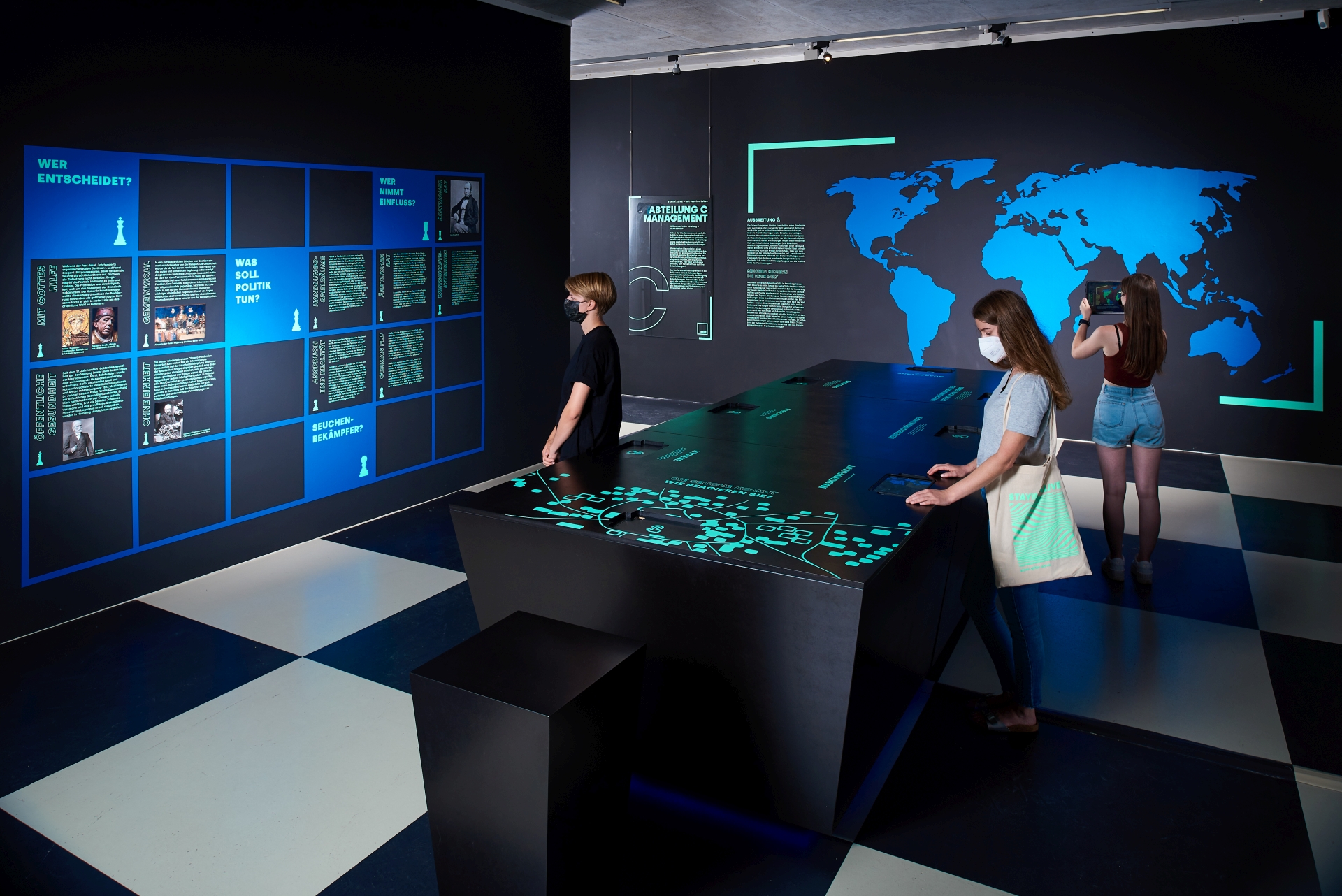 A look back at PSL University's Pedago'Days 2022 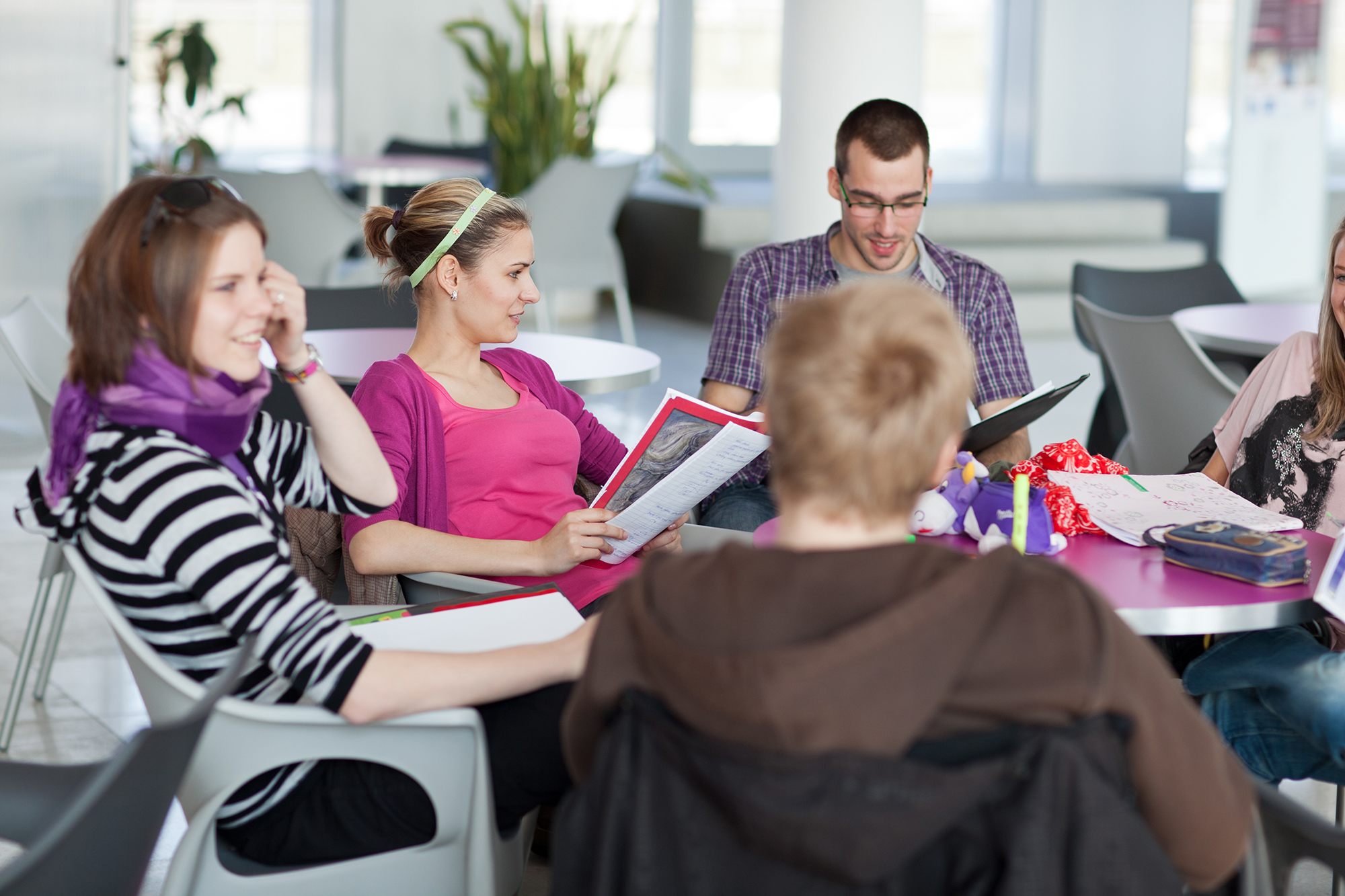 Student satisfaction in flipped classroom is built on guidance, pedagogy, and a safe atmosphere

Innovative educational concept at the University of Klagenfurt