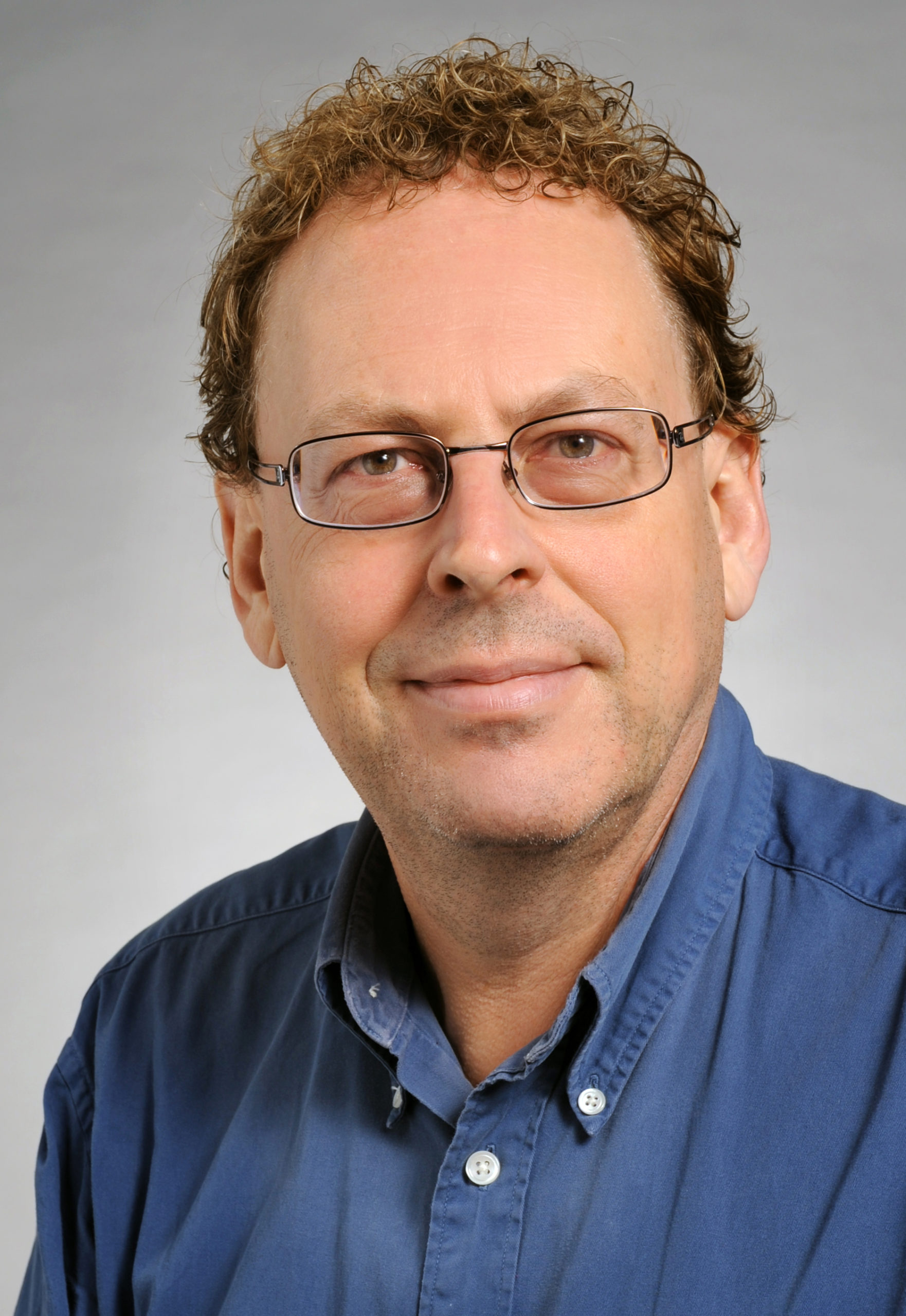 One of the reasons for Europe’s apparently never-ending crisis is related to questions of identity, and it is in fact not always clear in which geopolitical direction Europe as a collective of states or as a political community is headed. In addition, illiberalism and right-wing populism have joined Eurosceptic voices that seek to “take back control” from Brussels elites who are portrayed as distant from national societies. For quite some time, Europe has been challenged by an identity politics that not only repudiates liberalism but frames European cosmopolitanism as the enemy of “true” freedom. However, Europe appears to be a resilient place and has resisted these illiberal challenges. One reason for this perhaps is that fact that attempts to fix national and European identities according to a narrow and rigid set of categories or historical understandings have always ended in violence and very often in disaster. The aggression we are witnessing against Ukraine is clearly a product of such narrow-minded thinking, and it is also a disaster for Russia.

If we accept that European identity allows space for broader inclusion, how do European and national identities interact? There is of course no inherent contradiction here, but I would argue that national sentiment often needs to be distinguished from European identity, particularly in cases where national sentiment goes hand in hand with the attempted imposition of unambiguous and singular understandings of what being a European means in terms of birth, cultural background, sexual orientations, religion, etc. I would even go so far as to argue that a progressive European identity is the antithesis of strident nationalism which, as José Álvarez Junco (2017) has observed, is in reality a social imaginary based on a form of collective narcissism. And indeed, narcissistic self-referentiality is the notion that certain group specific ways of being or seeing the world are inherently correct and/or better than others. Moreover, nationalism becomes a problem when, exacerbated by socio-economic stress and geopolitical instability, it results in obscurantism, identitary bordering and an aggravated accentuation of perceived difference between people, cultures and states.

There is no denying that political debates regarding the “essence” of European identity will not let up soon, driven as they are by delusional imaginaries of a pure Europe that many find attractive. Identities are certainly defined by certain characteristics, histories and worldviews but they also need to adapt, lest they petrify and decay, as such their definition needs to be open-ended. If both European and national identity are understood to be organic, primordial and permanent rather than constantly created, we will find that our own identities are destiny rather than choice. Equating all of this to an “authentic” European identity would reduce it to a set of simplistic tropes of geographical rootedness, folkloristic kitsch and falsified histories.

We also have to admit that Europe is not a perfect place, often, the transcendental values proclaimed by Brussels are also violated by the EU – one need look no further than the many forms of discrimination existing within the EU and the plight of refugees at the EU’s external borders. At the same time, Europe is a space of possibility that is open-ended. In terms of real life and not chauvinistic imaginaries, European identity is in fact being actively made and re-made by everyday practices and people who in many different ways contribute to the construction of community and place within Europe. Many of those participating in this project were not born in Europe and some even came here unwillingly in order to escape conflict. In addition, recent events have shown another side of Europe, one that is more open, tolerant and that demonstrates solidarity. So “identity purists” should not worry, European identity is neither a random nor an arbitrary trait. It is actively made by those who live here and participate in its development locally, regionally and nationally. People who live in Europe know that while Europe is larger than the European Union, the EU indicates where Europe might go as an interdependent continent that is politically multifarious and increasingly multicultural.