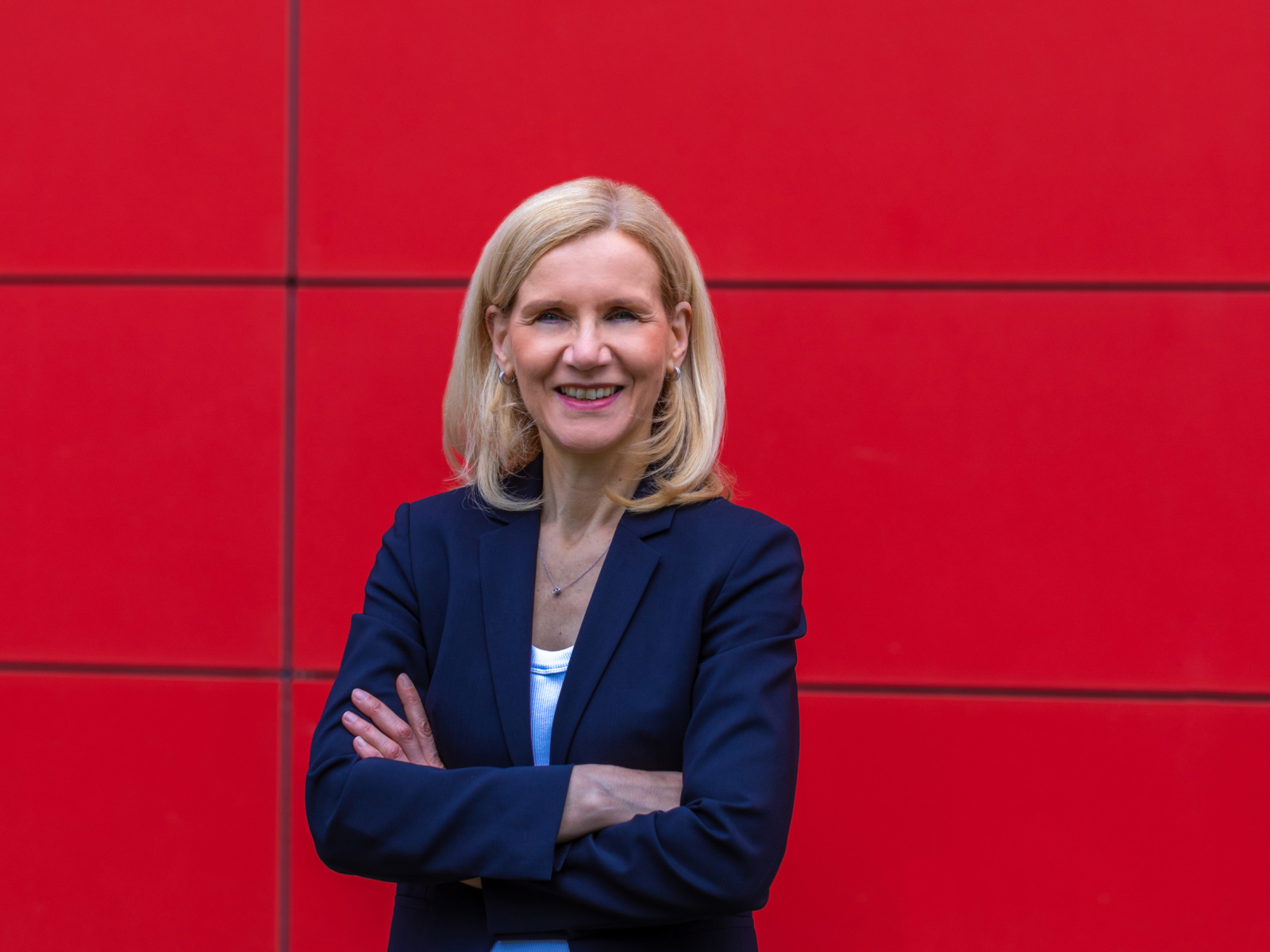 The University of Bremen has been pursuing an active equal opportunities policy for several decades. At an early stage, it geared its advisory and service offerings towards gender equality and established support services for various career stages. Its work is bearing fruit: one example is that the proportion of female professors is above the national average.

“Our mission statement is that of a gender-equal and diversity-sensitive university,” says Anneliese Niehoff, head of the Administrative Unit for Equal Opportunities / Anti-Discrimination. “As a university, we are on the path to sustainably changing organisational structures and everyday culture. To this end, we consult on all levels at the university.”

Women now make up 40 per cent of full-time academic staff and the proportion of female professors is currently 30 percent, which is above the national average (27 percent). Family-friendly structures and services have long been a matter of course at the University of Bremen.

Since 2012, the University of Bremen has implemented three gender equality concepts. The university developed the current strategy “Gender Equity 2028” in 2018 as part of the federal and state programme for female professors and it received the award “Equality: Excellent!” for its “Concept for the Future of Gender Equality.”

Professor Jutta Günther Is One Example from Academia

The 54-year-old represents a field in which there have only been a few women to date. That is why Jutta Günther has always been keen to inspire women for her subject and to support them in making a career in science. This starts with female students: “If we do not support them, we will never have more women in leading positions,” she is sure.

Jutta Günther’s path to academia was not mapped out at the beginning of her professional career: After several years of professional work, including in international development cooperation and most recently as a technical assistant at the Freie Universität Berlin (FU), she came to the university via the second educational path. Before her appointment in Bremen, the professor worked in several scientific institutions and universities, where she held management positions.

In order to change something in the long term, the understanding of roles in society must evolve even more, Jutta Günther believes. Take childcare, for example: “We should develop more understanding for the fact that childcare is not just a woman’s job,” says the scholar. The pandemic has shown that once more. In her experience, women are still often thwarted in their scientific careers. “It is usually women who reduce their working hours in such phases of life, not men.

Cover picture: One example from academia: Vice President and soon to be president Professor Jutta Günther was appointed at the University of Bremen in 2014 as part of the Female Professors Programme. Copyright: Matej Meza / Universität Bremen