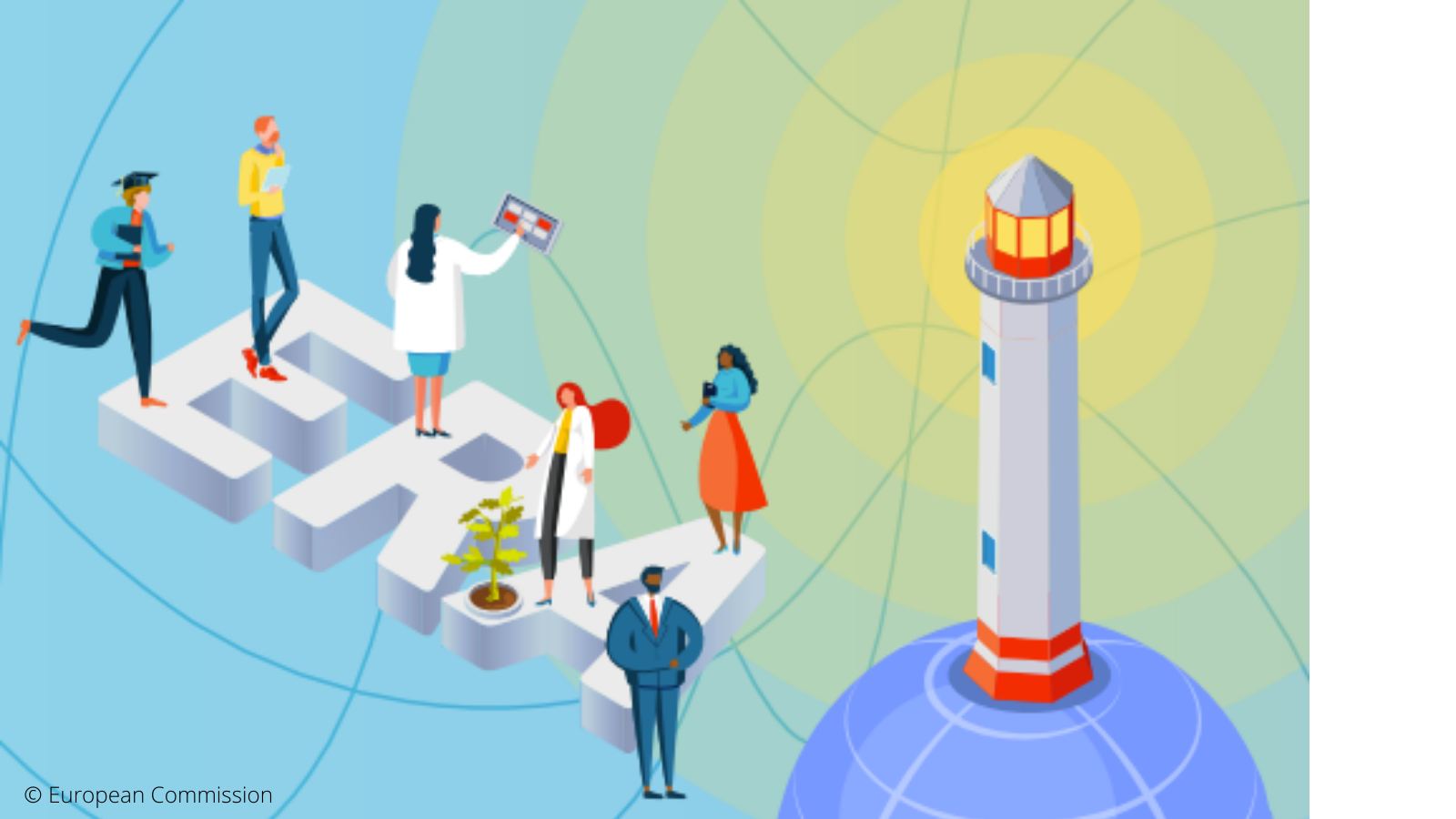 The Young European Research Universities Network (YERUN) has joined forces with a number of leading European university associations in the context of the ERA Forum.

As outlined in the Council Conclusions on the Future Governance of the European Research Area, the ERA Forum aims at “enhancing coordination towards the effective implementation of the ERA Policy Agenda, supporting the European Commission and the Member States in the delivery of the ERA Actions”. The Council Conclusions further define that the ERA Forum should “ensure representative involvement at its relevant meetings of EU-level umbrella organisations or other appropriate representative organisations relevant at EU level of the following seven types of stakeholders: universities and other higher education institutions, research and technology performing organisations, R&I-intensive businesses, including SMEs, individual researchers and innovators, including at early- and middle- stages of their carriers, research infrastructures, R&I-funding organisations and academies of sciences”.

YERUN will be part of the “universities and other higher education institutions” group together with the following associations:

Discussions with the Council and the European Commission clarified that each of the seven types of stakeholders should nominate a representative and an alternate to be present at the meetings of the ERA Forum to present the views of the sector on the ERA policy actions. For the “universities and other higher education institutions” group, in the next three months, Stephane Berghmans, EUA’s Director for Research and Innovation, has been nominated as the representative and Silvia Gómez Recio, YERUN’s Secretary General, as the alternate.