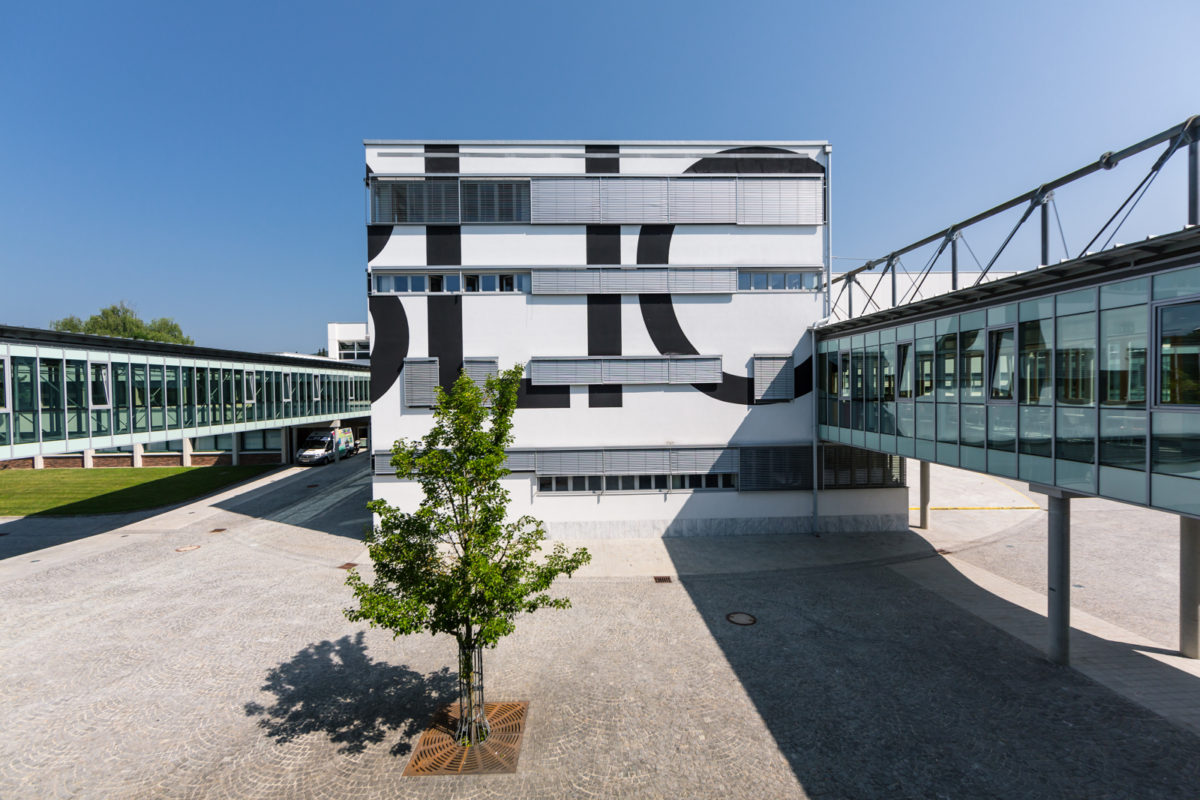 No single university can bring about a change in the academic world leading to greater openness; rather, this can only be achieved through alliances of multiple research institutions. The University of Klagenfurt is actively engaged in participation and cooperation across all borders and barriers in several alliances. It plays a leading role in the RIS Synergy project, which aims to facilitate a high degree of digitalisation in the exchange between universities and funding organisations.

Research can only achieve its full impact when the resultant findings are made available to as many people as possible, both within and beyond the scientific community. Particular focus is placed on the flow of information within the field of science. What one person has worked on the next person should be able to use in their work. This means that knowledge gains can be achieved more quickly and efficiently. Digitalisation paves new pathways for constructive cooperation. The RIS Synergy project, involving twelve Austrian universities and three funding organisations, along with other projects in the Research Data Cluster, seek to forge such links. The aim is to dismantle barriers by means of standards and compatibility, so that data can be read and used more easily by others. This will allow better use of existing resources in research. At the same time, digital tools can also contribute to reducing bureaucracy in the higher education sector. Researchers whose hands are not tied by budget constraints, accounting and reporting, are free to come up with new ideas. They can work more efficiently and thus boost their competitiveness.

RIS Synergy, which aims to establish digital structures, is just one of several alliances in which the University of Klagenfurt is involved with the goal of establishing a more open academic environment. The development towards a completely new scientific and academic landscape is already well advanced, especially in the area of Open Access. Here, for instance, two other projects are leading the way. On the one hand, AT2OA2 (Austrian Transition to Open Access 2), which pursues the idea of an Open Access publishing landscape. On the other hand, the KEMÖ consortium, which negotiates “Read & Publish Agreements” with large and important publishers. The intention is to facilitate open access to research without the costs for each university rising excessively. Open Science is not free, but it is rewarding, especially when all the global players in the academic and scientific system pull together.