University of Potsdam: On the Way to Open Science 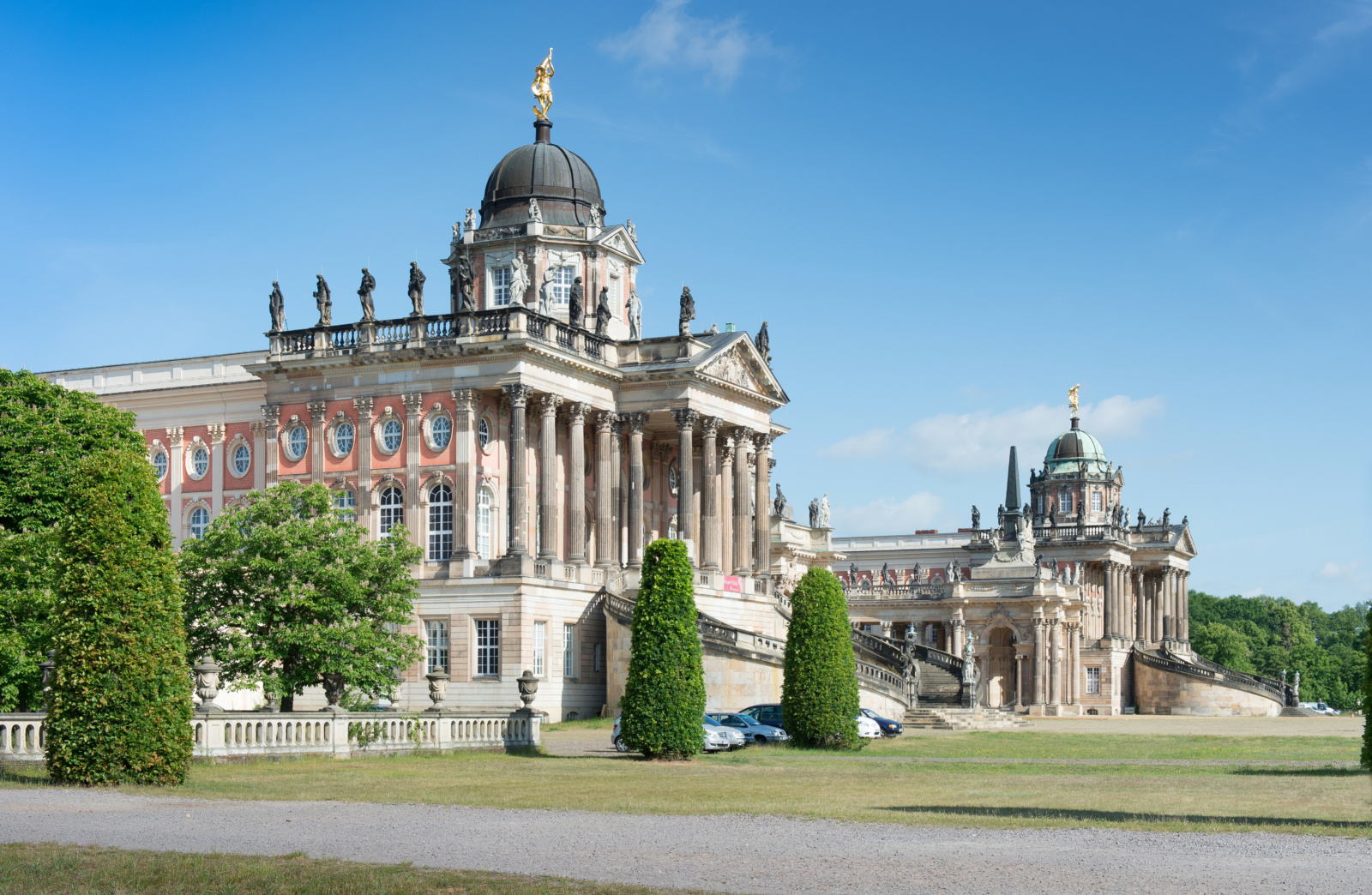 The University of Potsdam was nominated, together with RWTH Aachen and Ernst Abbe University of Applied Sciences Jena, for the pilot project “Road2Openness” of the Donors’ Association (“Stifterverband”). The prototype of an assessment tool for Open Science is to be further developed, tested, and put into practice as part of the project by spring 2022. This will subsequently enable universities to methodically assess their Open Science activities for the first time.

Open Science refers to various approaches aiming to open up science, which enable the communication of, for example, ideas, methods, code, data, and results not only in scientific journals but also in blogs, repositories, online discussions, wikis, etc. throughout the entire research process with the help of Web 2.0 technologies.

In cooperation with key players from the participating institutions of higher education, experts from the Donors’ Association will develop and test a beta version of the online self-assessment tool in the months to come. After that, “Road2Openness” is to be made available to scientific institutions for independent use and self-assessment. Target groups include management committees, academic departments, or Open Science centers at scientific institutions that want to assess their Open Science activities and strategically expand and develop them further. “Open Science practices can be instrumental in increasing the quality and societal impact of research. We are therefore very pleased to be one of three institutions of higher education in Germany to participate in the Donors’ Association’s pilot project,” says Prof. Dr. Hans-Henning von Grünberg, Head of Potsdam Transfer and Commissioner for Knowledge and Technology Transfer.

According to the jury’s statement, the University of Potsdam’s application was convincing due to its very elaborate understanding of the subject area of Open Science, which is likely to constitute a solid foundation for the feedback process regarding the Road2Openness self-assessment tool. The systematization of existing Open Science activities was said to be well advanced, with the challenge lying in particular in initiating a cultural change towards Open Science at all levels of the university.

The “Road2Openness” project was initiated by innOsci, the Donors’ Association’s Forum for Open Innovation Culture, which aims to promote Open Science and Open Innovation. It is funded by the German Federal Ministry of Education and Research (BMBF) and furthers the “New Sources – New Knowledge” mission of the German government’s High-Tech Strategy and is also part of its new Data Strategy.