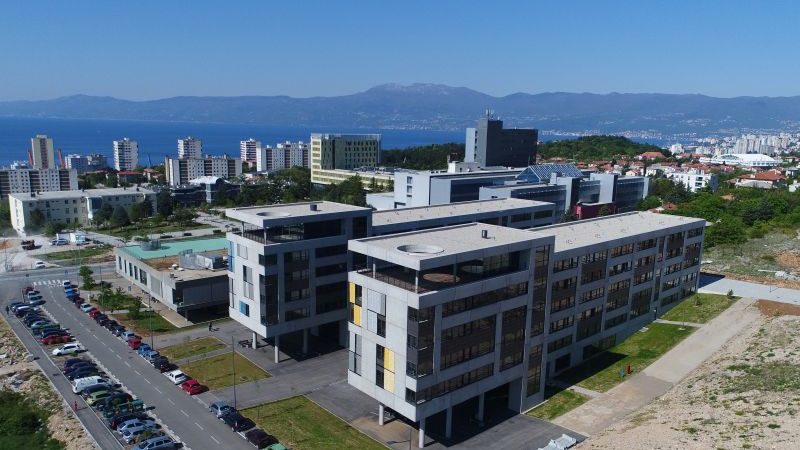 The University of Rijeka (UNIRI) is committed to protecting the European way of life and it does so by concrete and tangible actions.

On May 18, 2021, the University of Rijeka became the first university in Croatia to adopt a Gender Equality Plan 2021-2025, aiming to profile the University as a place of equal opportunities, a safe place that promotes diversity and inclusiveness, and has zero tolerance for discrimination, harassment and all forms of inequality.

UNIRI’S GEP provides mechanisms for achieving the institutional culture of gender equality and diversity, integrating gender perspectives in study programs and transfer of knowledge about gender equality to the community, to improve quality of life and work at the University, but also strengthening gender equality in career development – in scientific and artistic research.

The University of Rijeka is also the first university in Croatia to have introduced a new, more democratic model of the election of a rector. So far, only members of the University Senate had the right to vote, and in 2021, the University introduced a new step in the election process, i.e. practice of pre-election, which allowed all members of faculty and department councils to participate in the election of the rector. According to this new model, each candidate presents their program to the representatives of all constituents (faculties), and only two candidates with the largest number of votes present their programs to the Senate, which passes the final decision. Such a model shall provide a more transparent system of elections and avoid any susceptibility to corruption.

Furthermore, prompted by the results of the research on menstrual poverty conducted by the national Association for Human Rights and Civic Participation (PaRiter), and as part of the international campaign “16 Days of Activism against Gender-based Violence”, the University of Rijeka held an online public discussion “Cycle 28”. The discussion marked the beginning of a student project called “UNIRI Things” aimed at reducing economic inequalities by providing hygiene supplies at the University of Rijeka and raising awareness of the importance of reproductive and menstrual health in the community.

The discussion was held under the auspices of the TPO Foundation from Sarajevo as part of the international project UNIGEM (University and Gender Mainstreaming) in which the University of Rijeka participates as a supporting partner.