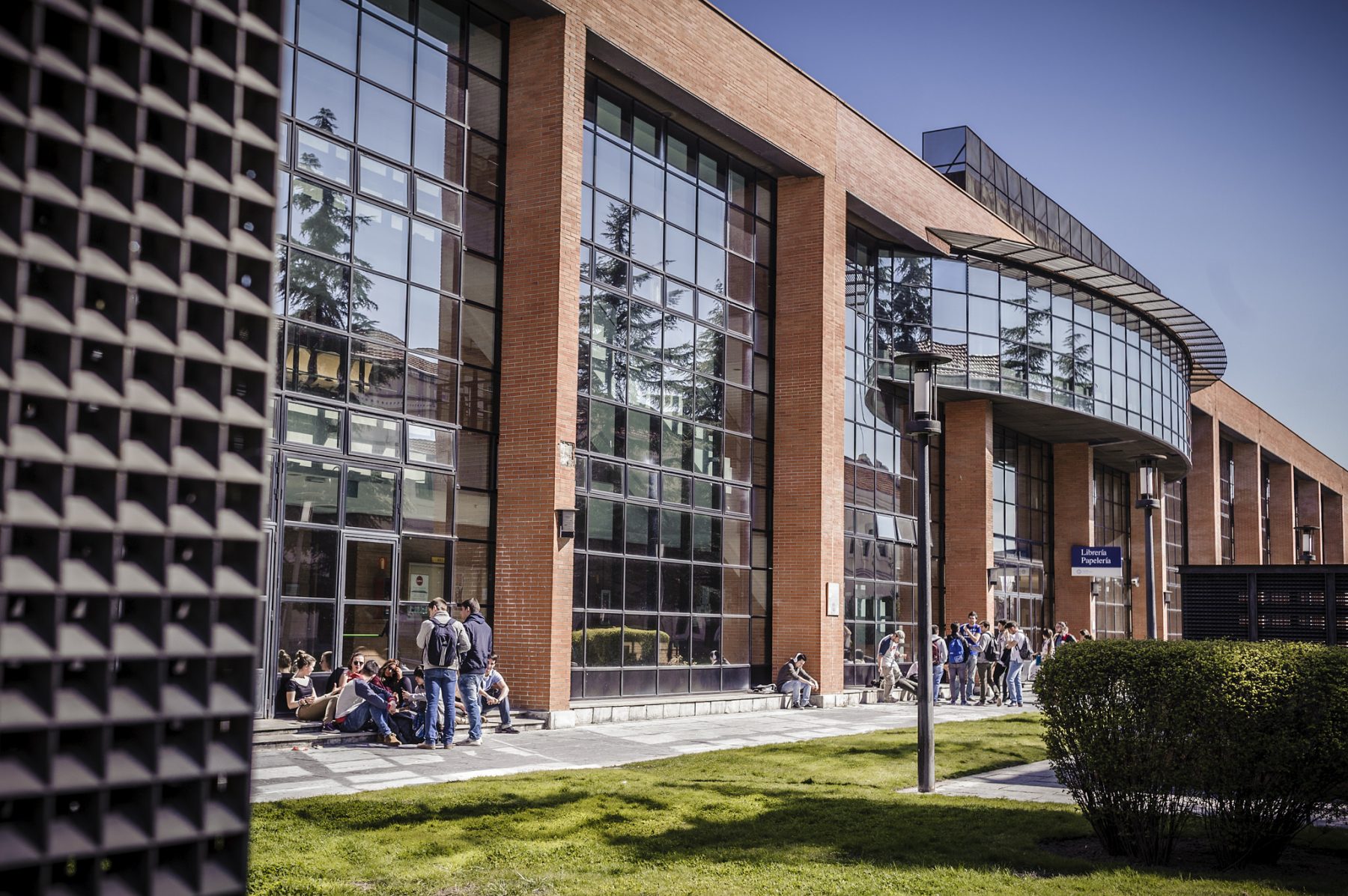 Scientists at the Universidad Carlos III de Madrid (UC3M) have developed the first photo-electrochemical aptasensor that detects the SARS-CoV-2 virus in a saliva sample. This sensor, which uses aptamers (a type of artificial antibody), is more sensitive that antigen-based sensors and detects the virus more quickly and cheaply than PCR tests. These new devices can be incorporated into portable diagnostic systems and are easy to use.

The new aptasensor would be used in a similar way to current antigen sensors: a sample of the patient’s saliva is dissolved in a buffer solution and then placed on to the sensor’s surface. The measurement would be available in a few minutes. “The advantage over current antigen-based sensors is the greater sensitivity and specificity of the photo-electrochemical sensor measurements, which are comparable to more complex measurements, such as those from fluorescence-based sensors, and they are simpler, cheaper, and faster than PCR-based sensors,” says the research’s lead author, Mahmoud Amouzadeh Tabrizi, CONEX-Plus researcher at the UC3M’s Department of Electronic Technology.

A photo-electrochemical sensor can be likened to a solar cell or the process of photosynthesis: in both cases, given the presence of light (photons), a specific material (or molecule) is able to generate an electrical current (electrons). “In our case, we used a surface that contains graphitic carbon nitride-cadmium sulphide quantum dots (C3N4-CdS) with photoactive properties. It is on this surface that a specific receptor is immobilised in such a way that, in the presence of the target molecule, it binds to the bioreceptor, thereby reducing the current generation associated with the presence of light. On this particular sensor, the bioreceptor  used is an aptamer that is capable of interacting with the receptor-binding domain (RBD) of the SARS-CoV-2 virus, hence the name photo-electrochemical aptasensor,” explains Mahmoud Amouzadeh Tabrizi. The results of this and other research by the group concerning the detection of SARS-CoV-2 in saliva were recently published in several scientific journals, such as Sensors and Actuators B: Chemical and Biosensors and Bioelectronics.

“The idea now is to supplement these results, using the research group’s experience, with the development of comprehensive biomedical instruments and diagnostics in order to create a high-sensitivity and specificity, portable and potentially low-cost diagnostic system that can eventually be used in clinical practice,” notes another of the authors, Pablo Acedo, head of the UC3M’s Sensors and Instrumentation Techniques Group (SITec). “We are seeking a diagnosis similar to those currently available when reading blood glucose levels in patients with diabetes, for example. We are also aiming to contact companies that may be interested in these developments,” he adds.