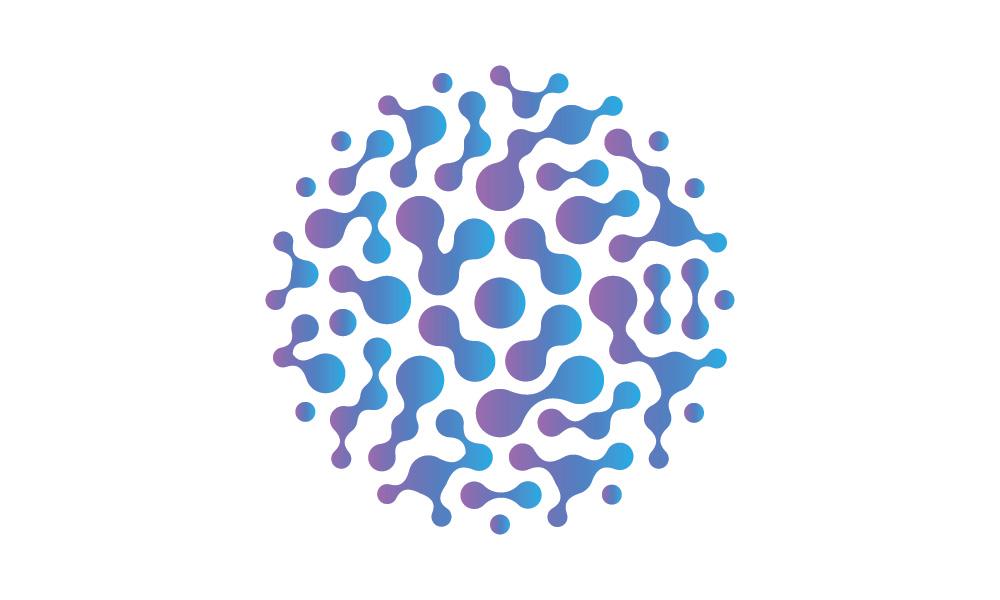 Altum Sequencing, a biotechnology start-up company that is part of the Incubation and Acceleration of Companies and Industrial PhDs programmes at Universidad Carlos III de Madrid (UC3M), has patented a system for the early identification of tumour-specific genetic markers and measurement of cancer cells following response to drug treatments.

This technology identifies patients with oncological diseases at high risk of relapse by determining the number of residual cancer cells following therapy. The method developed by Altum is applicable to any type of tumour and is capable of detecting, by means of a blood sample, one tumour cell among 100,000 healthy cells. “It is an ultra-sensitive technique that measures cancer-specific nucleic acids in blood samples, which allows us to determine the level of disease at all times by means of a non-invasive test,” says Santiago Barrio, CEO of Altum Sequencing.

Determining the number of cancer cells remaining after therapy allows us to anticipate relapses and tailor subsequent treatments to individual patients, thus reducing mortality rates. “In addition, this system facilitates the development of more and better pharmaceutical treatments and cuts down on the use of unnecessary therapies, which also reduces healthcare costs,” says Barrio.

Cancer is currently the third leading cause of death in the world. In 2020, 2.7 million people in the European Union were diagnosed and 1.3 million lost their lives to the disease. In addition, the total cost of treatment in Europe amounted to €199 billion, according to data provided by the company.

Altum Sequencing partners with UC3M in the training of pre-doctoral staff by recruiting PhD students from the university to its team for a period of three years. The UC3M industrial doctorate programme is facilitating multidisciplinary collaboration for the development of big data, machine learning and artificial intelligence techniques, with the aim of accelerating bio-medical research outputs. Industrial doctoral programmes, in addition to providing training, promote knowledge transfer and synergies between the university and the industrial sector.

This spinoff of the Hospital 12 de Octubre in Madrid is also participating in various clinical trials and has negotiated with a Chinese company for the commercialisation of this technology on the Asian market.