The Eastern Prof spreads awareness of forest research through rap 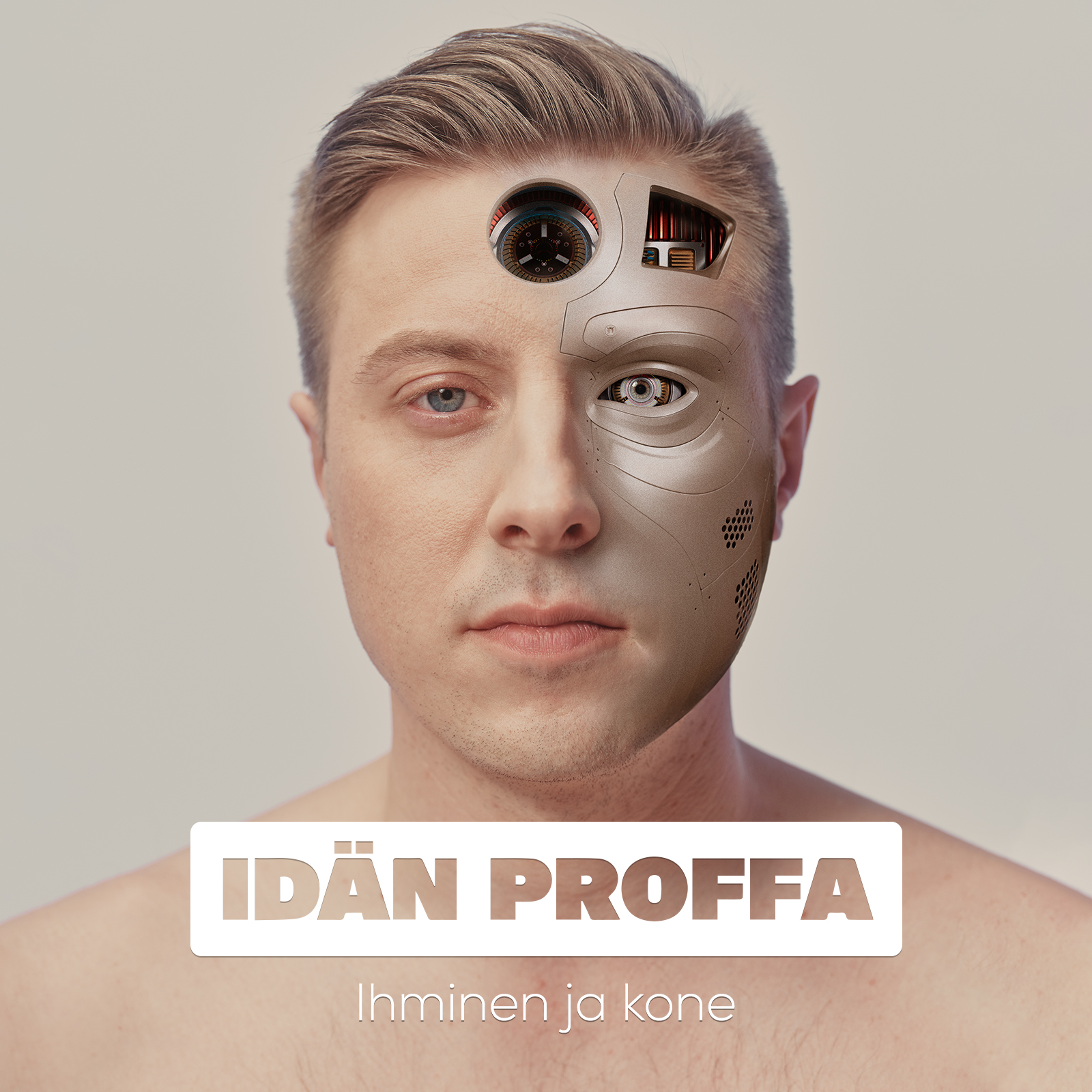 Working as a Postdoctoral Researcher in the School of Forest Sciences at the University of Eastern Finland, Samuli Junttila – a.k.a. The Eastern Prof – uses musical edutainment, namely rap, to spread awareness of forest research, and of UNITE, the new Forest-Human-Machine-Interplay competence centre selected to the Academy of Finland’s Flagship Programme.

The Eastern Prof’s music videos are professional productions and the ones released so far deal with topics such as how multispectral lidar scanning can be used to monitor forest decline, and how the interaction and relationship of humans with machines is changing. Among The Eastern Prof’s videos is also a thank-you video dedicated to the Academy of Finland, released after a successful funding application.

Although The Eastern Prof raps in Finnish, his videos have also received international recognition. In 2020, one of his videos was announced as the winner of the physics category of the Dance Your PhD Contest by Science Magazine.

“I think that the world needs more scientific information and that it should be accessible to everyone. We need to use every possible means of communication to disseminate scientific knowledge, especially during these times of ecocrisis and climate change. I have a strong background in music, so it felt natural to combine my interest in science and music,” Samuli Junttila says.

Videos released by The Eastern Prof of YouTube (in Finnish, with English subtitles):