An automated flight control system for drone swarms has been developed 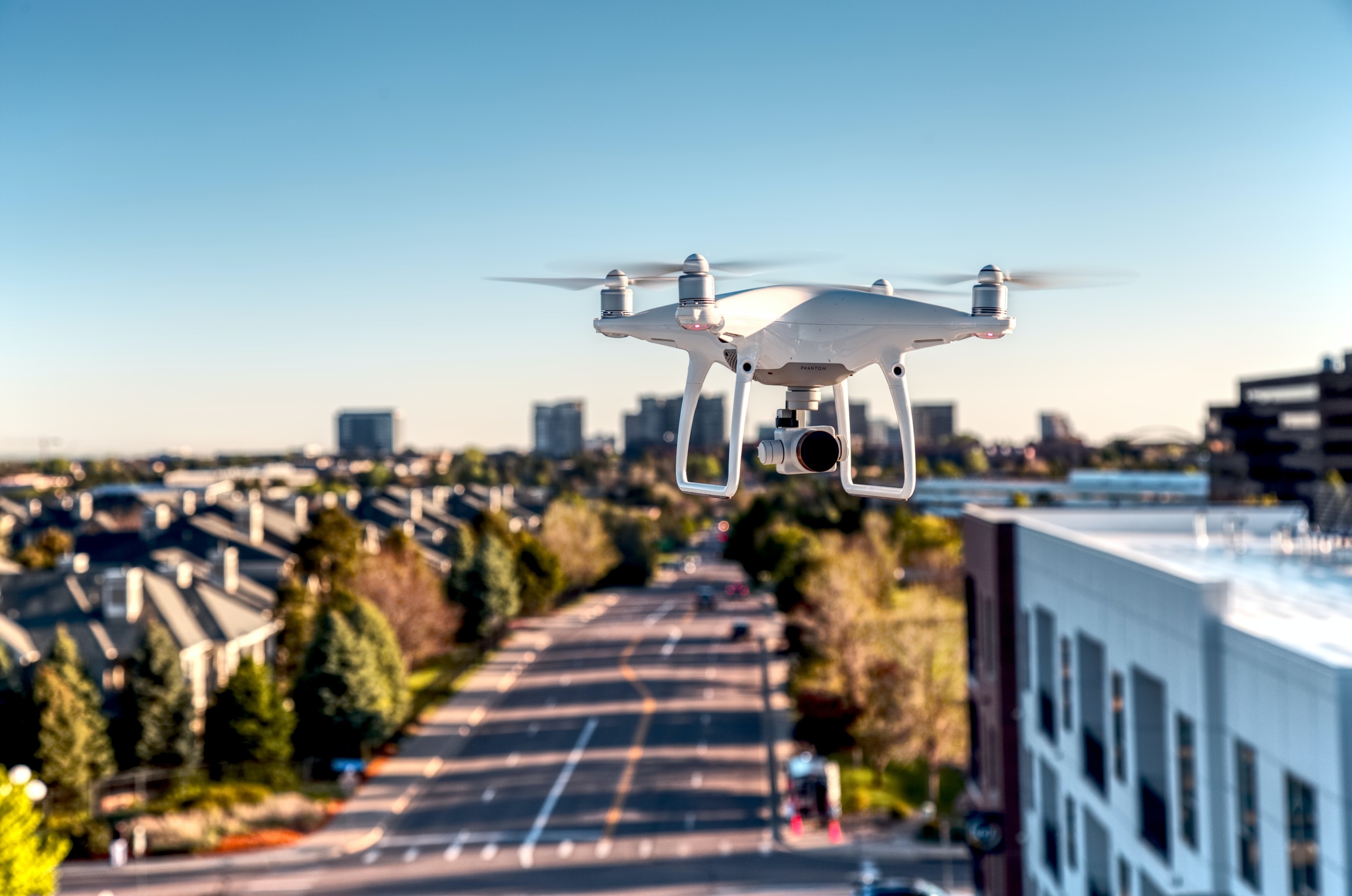 Creating new procedures that improve mass drone traffic is the purpose of LABYRINTH, a European research project coordinated by the Universidad Carlos III de Madrid (UC3M) with the participation of 13 international organisations within the R&D&I, transport, emergency, and auxiliary services fields. Researchers hope to use these drone swarm applications to improve civil road, train, sea, and air transport, making it safer, more efficient, and more sustainable.

“The project’s main objective is to integrate a certain degree of automation, so that an operator can control a small fleet of up to 10 drones from a single ground station,” says Luis E. Moreno, LABYRINTH’s coordinator and researcher at the UC3M’s Robotics Lab. “The idea is that the operator indicates the mission to be undertaken (for example, monitoring traffic in a particular area) and the system automatically converts this mission into a set of routes that each drone has to follow, automatically calculating alternative routes when necessary,” he explains. In addition to planning and controlling routes, two other areas of technology are being subject to work: communication using 5G networks (so that drones are connected at all times) and the computer security behind the entire system.

Researchers at the LABYRINTH project are developing these technologies within the framework of U-Space, a new European drone air traffic management system led by the SESAR (Single European Sky ATM Research) initiative. This new framework is designed to integrate low-level drone operations, below 120 metres (400 feet), safely and efficiently into European airspace.

“Air controllers use ATM (Air Traffic Management) to safely manage the traffic of commercial aircraft. Similarly, developing an Unmanned Traffic Management (UTM) system that allows drones to share airspace with other drones and aircraft is imperative,” explains Francisco Valera, another scientist taking part in this project and a member of NETCOM (Networks and Communications Services) at the UC3M. This research group, along with Telefonica I+D and the IMDEA Networks Institute, recently presented an experimental study about the use of mobile technologies in drone networks in the Sensors journal.

Drones can be useful in different applications, such as delivering and transporting goods, monitoring in different environments, or accessing places that are difficult to reach in emergency situations, for example. However, there have been concerns about the safety of these flights until now, which have limited their use and it is often illegal to use drones in certain public areas. It is estimated that by 2035 there will be approximately 400,000 drones flying within Europe, so the biggest challenge in this regard will be safely managing drone traffic in cities and other areas with high levels of congestion.