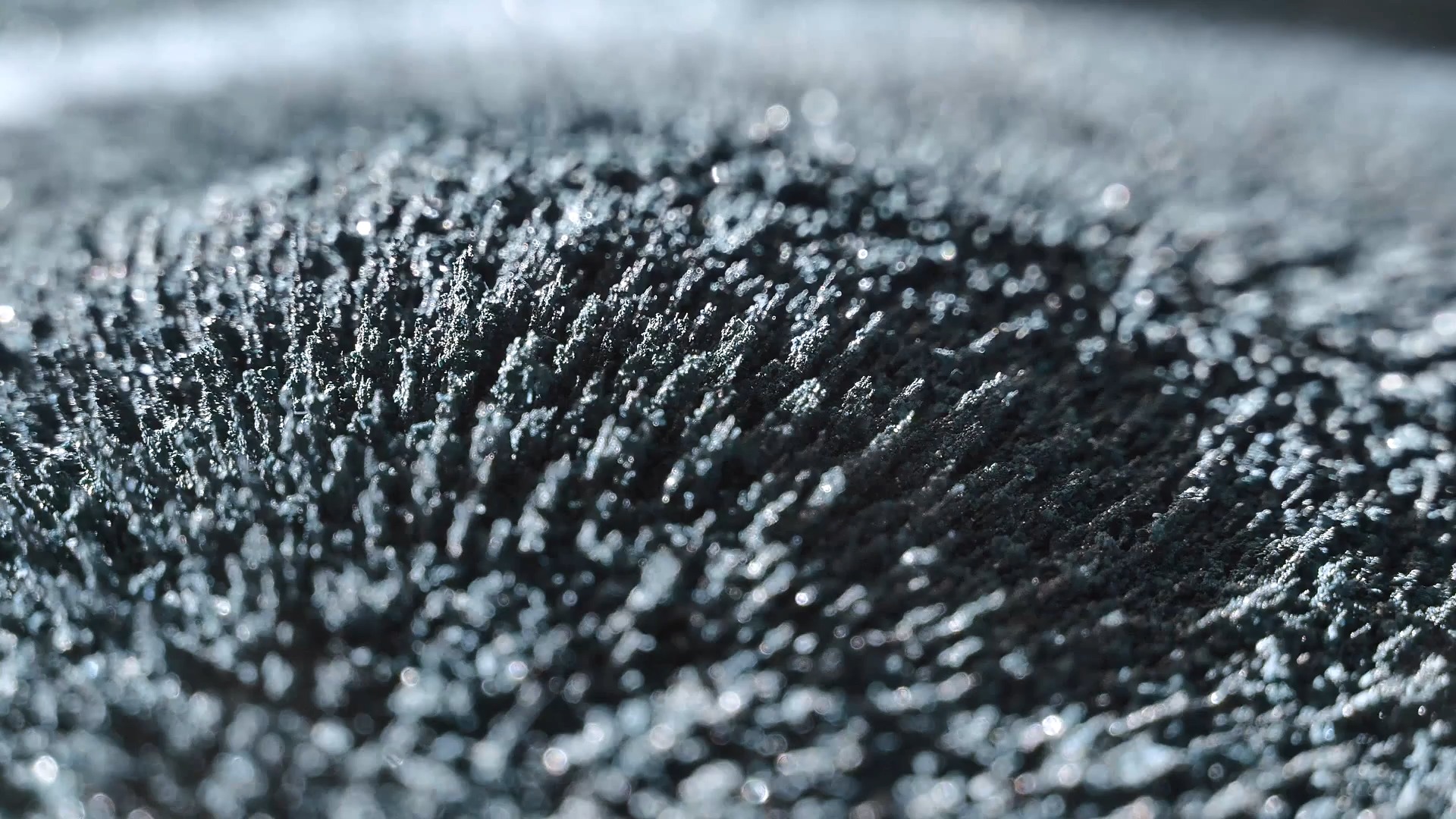 Developing a new generation of artificial muscles and soft nanorobots for drug delivery are some of the long-term goals of 4D-BIOMAP, an ERC research project being undertaken by the Universidad Carlos III de Madrid (UC3M). This project develops cross-cutting bio-magneto-mechanical methodologies to stimulate and control biological processes such as cell migration and proliferation, the organism’s electrophysiological response, and the origin and development of soft tissue pathologies.

The so-called magneto-active polymers are revolutionising the fields of solid mechanics and materials science. These composites consist of a polymeric matrix (i.e., an elastomer) that contains magnetic particles (i.e., iron) that react mechanically by changing their shape and volume. “The idea is that the application of an external magnetic field leads to internal forces in the material. These forces result in alterations of its mechanical properties, such as stiffness or even shape and volume changes which may interact with the cellular systems”, explains Daniel García González.

The magneto-mechanical response is determined by the material properties of the polymeric matrix and magnetic particles. If these processes are controlled, other engineering applications could be developed, such as soft robots that can interact with the body or a new generation of artificial muscles, notes the researcher, who explains the potential of this technology with a comparison: “Let’s imagine someone who is on the beach and wants to step forward quickly. However, the sand (the mechanical environment) makes it a little more difficult for them to move forward than if they were stood on tarmac or an athletic track. Similarly, in our case, if a cell is on a substrate that is too soft, it will make it more difficult to move. So, if we are able to alter these substrates instead and create this athletic track for cells, we will make all of these processes develop more efficiently.”