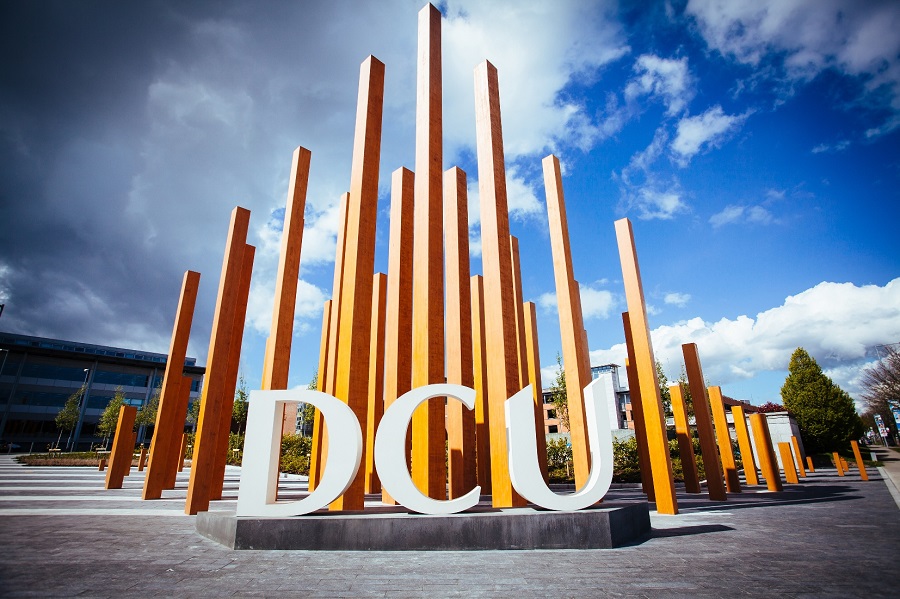 Dublin City University will host two MSCA Individual Fellowships: Dr Payam Ansari will be joining the DCU Business School under the mentorship of Dr Gary Sinclair. The title of his project is: Developing Fan Engagement For Increasing Participation, Attendance and Commercial Value in Women’s Football. Dr Jelena Gligorijevic will be joining the School of Theology, Philosophy, and Music under the mentorship of Dr John O’Flynn. The title of her project is: Sounds of Dissent: Popular Music and Politics in Brexit Britain.

Women’s football has come a long way in recent years, yet it is still considerably underdeveloped and under threat. In the sport industry, fans, if effectively engaged, are one of the main sources of sustainable income.

This project aims to study how fan engagement can contribute to increasing participation, attendance, and commercial value in women’s football.

As a Marie Curie fellow at DCU, Jelena will explore sounds of dissent in Brexit-Britain in contexts of authoritarian populism and post-truth.

The project will look specifically into the liberal and conservative poles of British dissent vis-à-vis the UK’s decision in 2016 to withdraw from the European Union. Jelena will do this through various music-related discourses that range from discussions on Brexit’s effects on British music industries and musicians, through to its coverage in social media, albums and collaborative music projects, to the intertwining of its discursive and sonic dimensions in Britain’s three festivals combining politics, arts and music; namely, Glastonbury Left Field, Liverpool Sound City, and Festival of Brexit.