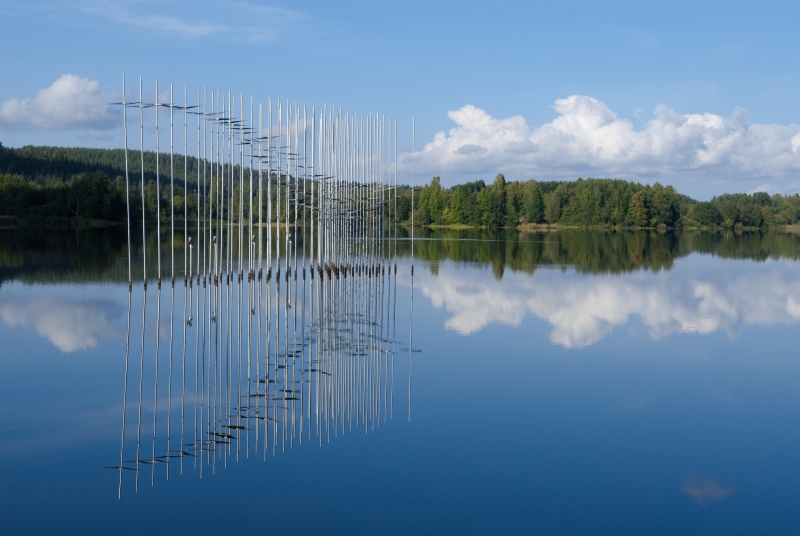 “A contract of employment with the university significantly improves the status of grant-funded researchers and makes them increasingly equal members of the academic community. Having a contract of employment gives them access to many benefits normally associated with contractual employment, including occupational health care and insurance coverage, office space when needed, and other services provided by the university,” the University of Eastern Finland’s Academic Rector Tapio Määttä says.

“Grant-funded researchers are an important part of the university. We want to make sure that they have an equal opportunity to become full members of the academic and scientific community, and to build their academic careers,” Määttä says.

“I believe that many foundations and funds awarding grants will support our system by approving a concurrent contract of employment with the university. It is in the interests of both the university and grant-awarding organisations to improve the status of grant-funded researchers and to make them feel like they are full members of the academic community,” Määttä points out.

The University of Eastern Finland is also taking other measures to improve the workplace well-being of grant-funded researchers.