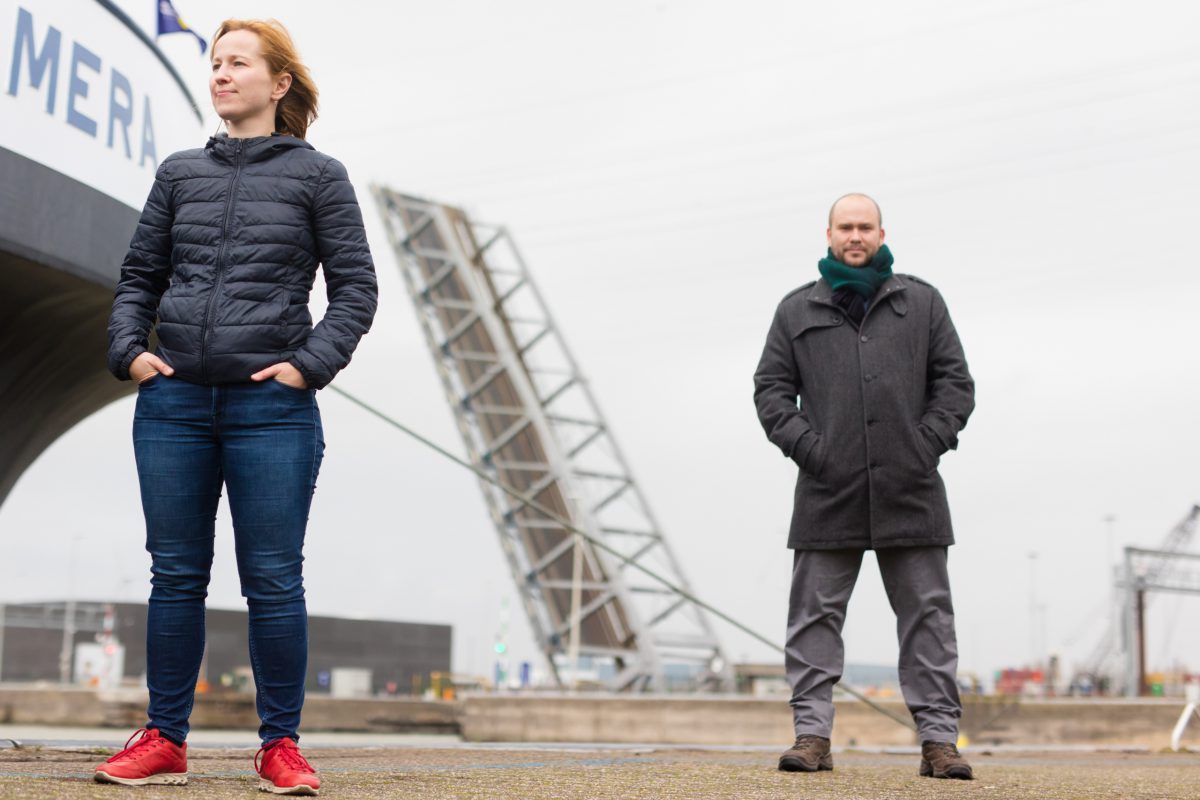 Automated navigation is the future of inland shipping. It may sound futuristic, but innovative research carried out by UAntwerp and the Port of Antwerp is bringing us one step closer to this dream. The key: 3D sonar sensors, inspired by the way bats see the world.

In 2019, over 42% of all goods entered or left the port of Antwerp via inland waterways. ‘Unfortunately, inland shipping is not exactly a sexy sector’, says Svetlana Samsonova. As liaison officer, she coordinates many different joint research projects carried out by the University of Antwerp and the Port of Antwerp. ‘Attracting young talent to this sector is not an easy feat. Unmanned vessels can lead to substantial cost savings, as well as provide an answer to our increasing traffic congestion problems and the rising costs of road transport.’

Impervious to dust and fog

At CoSys-Lab, a research group in UAntwerp’s Faculty of Applied Engineering, Prof. Jan Steckel develops advanced sensor systems that can withstand harsh conditions. ‘In order to achieve fully autonomous navigation, constant monitoring of the ship’s surroundings is absolutely crucial’, Steckel explains. ‘Cameras can be used, of course, but when visibility is poor – due to dust, water sprays, mud, smoke or fog – they don’t work properly.’

Sonar sensors, however, remain fully functional under such circumstances. They can provide a reliable picture of the ship’s surroundings at a low cost. Steckel: ‘We drew our inspiration from the way bats use echolocation. They emit sound waves, and when those waves hit objects, the bats hear the echoes of these collisions, allowing them to avoid obstacles flawlessly.’

For the project with Port of Antwerp, Cosys-lab developed a 3D sonar sensor with 32 sophisticated waterproof microphones. The project is called eRTIS, which stands for ’embedded Real Time Imaging Sonar’. Steckel: ‘The information is transmitted in real time, because if there are any delays, the ship could crash into something. The ‘Imaging Sonar’ part refers to reflected sound waves hitting the sensors to create a picture of the surroundings.