Research at UC3M: Artificial Intelligence to increase air safety in the face of storms 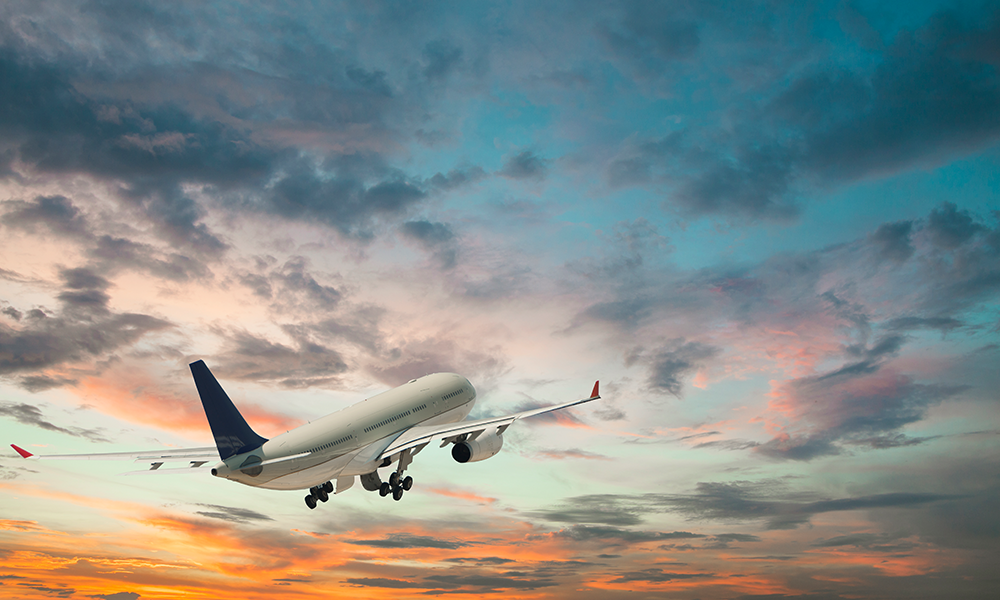 The European research project START, coordinated by the Universidad Carlos III de Madrid (UC3M) and with the participation of important actors in the aeronautical scene, combines Big Data and Artificial Intelligence to develop algorithms that allow air traffic networks to be optimised during storms. This would improve the safety and timeliness of flights and reduce economic losses associated with delays and cancellations.

START’s objective is the development of research algorithms for optimising air transport networks in terms of their resilience (the system’s recovery capacity) when facing this kind of disruptive phenomena. “The storms we are analysing in this project are convective, typically cumulonimbus (a type of cloud), which are very energetic and dangerous for an aircraft in flight, so pilots tend to systematically avoid them”, explains the project’s coordinator, Manuel Soler, from the UC3M’s Department of Bioengineering and Aerospace Engineering. In addition to heavy rain, these storms often present hail, lightning, and thunder, and may eventually block airports or large airspace corridors.

“It is important that, when developing these algorithms, they are resilient, in other words, they can automatically react to storms and recover the system. In this way, flights could be planned with the knowledge that there is a chance that storms will occur in a particular area, even if the specific place and time are unknown,” the researcher explains. In addition to this, the system will also take other factors that may cause uncertainty when planning flights into account, such as the different aircraft models being used, their weight and cargo, gusts of wind, or take-off and landing attempts.

Scientists anticipate that the final result of this project will be a flight planning software that will improve air transport system indicators, reducing delays, increasing their capacity, and improving safety. It will also improve airlines’ economic indicators by reducing their costs and increasing their revenue with improved flight timing.

START (A Stable and resilienT ATM by inTegrating Robust airline operations into the neTwork) is a European scientific project funded by the European Commission (GA 893204) that started this year and will run until 2022. It is being coordinated by the UC3M and has partners participating from five European countries: Boeing Deutschland (Germany), the German Aerospace Center (DLR), the French National Civil Aviation School (France), the flight planning company Flightkeys (Austria), the Universidad Politécnica de Cataluña (Spain) and the Istanbul Technical University (Turkey).