Gender equality in academia: Maastricht University creates an environment where all talent can flourish 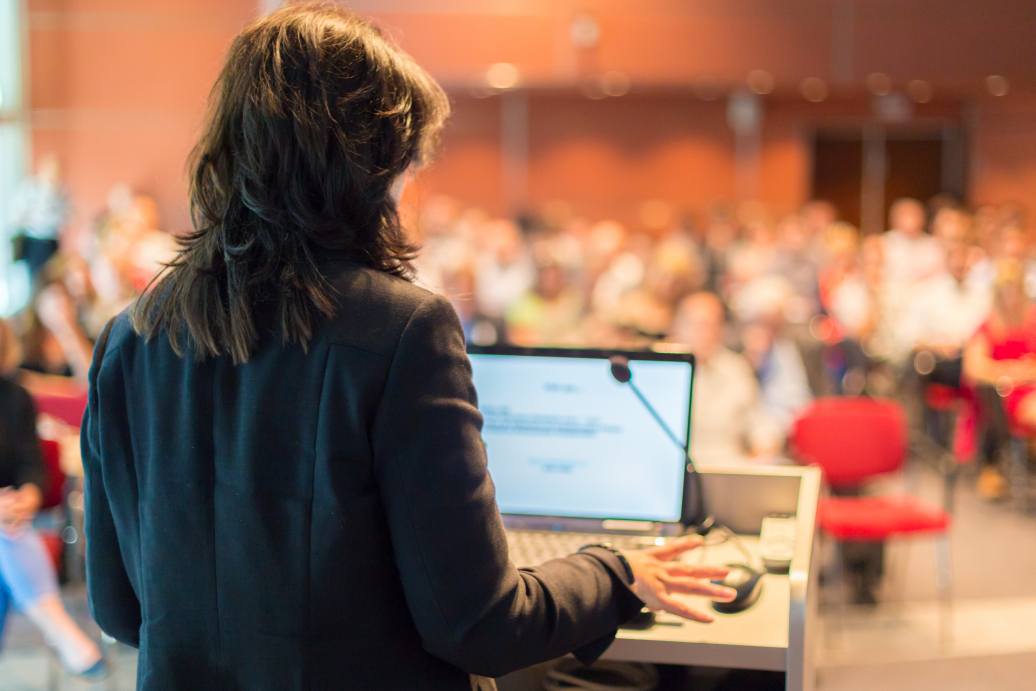 Across the EU and the US, the percentage of female tenured faculty hovers between 20% and 33%. At Maastricht University, several academics from the School of Business and Economics explored some of the reasons behind the striking gender imbalance in academia and to find out what the SBE community is doing to address the situation.

Shedding light on the issue

Understanding the source of gender imbalance is not straightforward and no single factor can be to blame. Based on a 2015 report titled ‘Women in academia’, several factors contribute to gender imbalance in academia, including implicit biases, and institutional and organisational factors, such as a lack of sponsors for women and closed recruitment procedures within a masculine organisation structure. The research also shows that women are inclined to underestimate their abilities and they tend to be more risk-averse compared to men. Furthermore, research confirms that there is a high family-work conflict for women in academia.

When asking professor Lisa Brüggen what she sees as one of the main contributing factors to gender imbalance in academia, she mirrors the report’s findings: ‘There is not one cause for the issue, so you can’t work with just one solution. It is a challenging and multi-faceted problem. Yes, some women opt out of academia; however, you can also say that some women opt out under a system that we have created. Starting an academic career means taking on a temporary job for six years with a lot of risk and uncertainty. We know that women are more risk-averse than men. Furthermore, this time in a woman’s life is usually during the same period she may want to have children, which, until recently, was not compensated for. This makes it really tough for women to stay in academia.’

Associate professor Carla Haelermans points to the culture within academia, specifically in the field of economics. ‘I think that there are still many leaders within academia that are quite traditional and thus do not assign value to output other than hard-core economic publications. This can be a disadvantage for women who are often good in multiple output fields, such as teaching, social impact work and leadership, but may not excel in publishing hard-core economic papers. Also, women are often more multi-disciplinary, which can hurt their promotion prospects due to the lack of value traditionally given to multi-disciplinary work.’

A battle already in full swing at SBE

Gender imbalance is not a new issue at SBE and several people are already working hard to create a more inclusive environment at the faculty. For instance, for the past five years, Lisa Brüggen has been leading the Elinor Ostrom Fund, an organisation she founded back in 2015 to create awareness around issues related to gender diversity and to support female academics at the start of their careers.

Lisa started the fund after receiving an NWO grant that required her to invest 50,000 euros on gender diversity. Lisa explains, ‘Initially, I thought to myself “Great, but why?”. This is when I asked for the numbers on gender diversity at SBE. Until then, I had not spent a single second thinking about this and did not consider it to be a problem. When I got the numbers, I was shocked!’

Activities organised by the Elinor Ostrom Fund include several yearly workshops for female academics, focused on topics such as how to improve negotiation skills, how to increasing funding power and how to create a healthy work-life balance. These workshops are closely linked to the Fund’s goal of creating a network amongst women at SBE in which they can learn from each other’s experiences.

‘Representation of female professors at SBE is very low. This affects a university’s culture. For me personally, seeing Gaby [Odekerken] become a full professor with a child was encouraging. I thought to myself “If she can do it, I should at least try.” I think that role models are extremely important, so I do think it is a problem if there are not enough women to look up to. Through the Elinor Ostrom Fund, I hope that female academics in leading roles will be more visible and approachable to their female colleagues at earlier stages of their careers.’

The Fund also gives out grants of between 2,000 euros and 7,000 euros to female academics at the early stages of their careers to help them get through the academic pipeline. Since the start of the Fund, around 20 grants have been awarded.

Gender diversity is also a priority for SBE’s dean Peter Møllgaard who has been leading several initiatives at SBE to improve gender balance and create a more inclusive environment. For instance, it is now a requirement for all departments to recruit an additional female associate or full professor. Peter is also working closely with HR to adopt a more developmental approach to hiring as well as to close the gender pay gap between male and female full professors.

‘To transform the academic pipeline and to stop losing female talent, we need to change the culture to make it inclusive. To do that, we need to transform its leadership. The leadership needs to understand how to create an inclusive academic environment.’ explains Peter. To this end, his efforts also include working closely with SBE’s heads of departments, both on a one-to-one basis and through workshops. ‘Of course, there is sometimes a bit of resistance, but I think we are now at a stage in which we are able to talk about diversity more openly. We now have the language to talk about it. This is an important step. The goal is to make the implicit explicit and to discuss assumptions openly.’

While there is still a long way to go, the different initiatives taking place at SBE are a reason to be hopeful for the future. ‘We need to keep the pressure on.’ says Peter ‘This will not stop being a priority until we have successfully created an environment in which all groups can flourish.’

Acknowledgements: This piece is based on an article by Kendra Valck, communications adviser at Maastricht University’s School of Business and Economics.