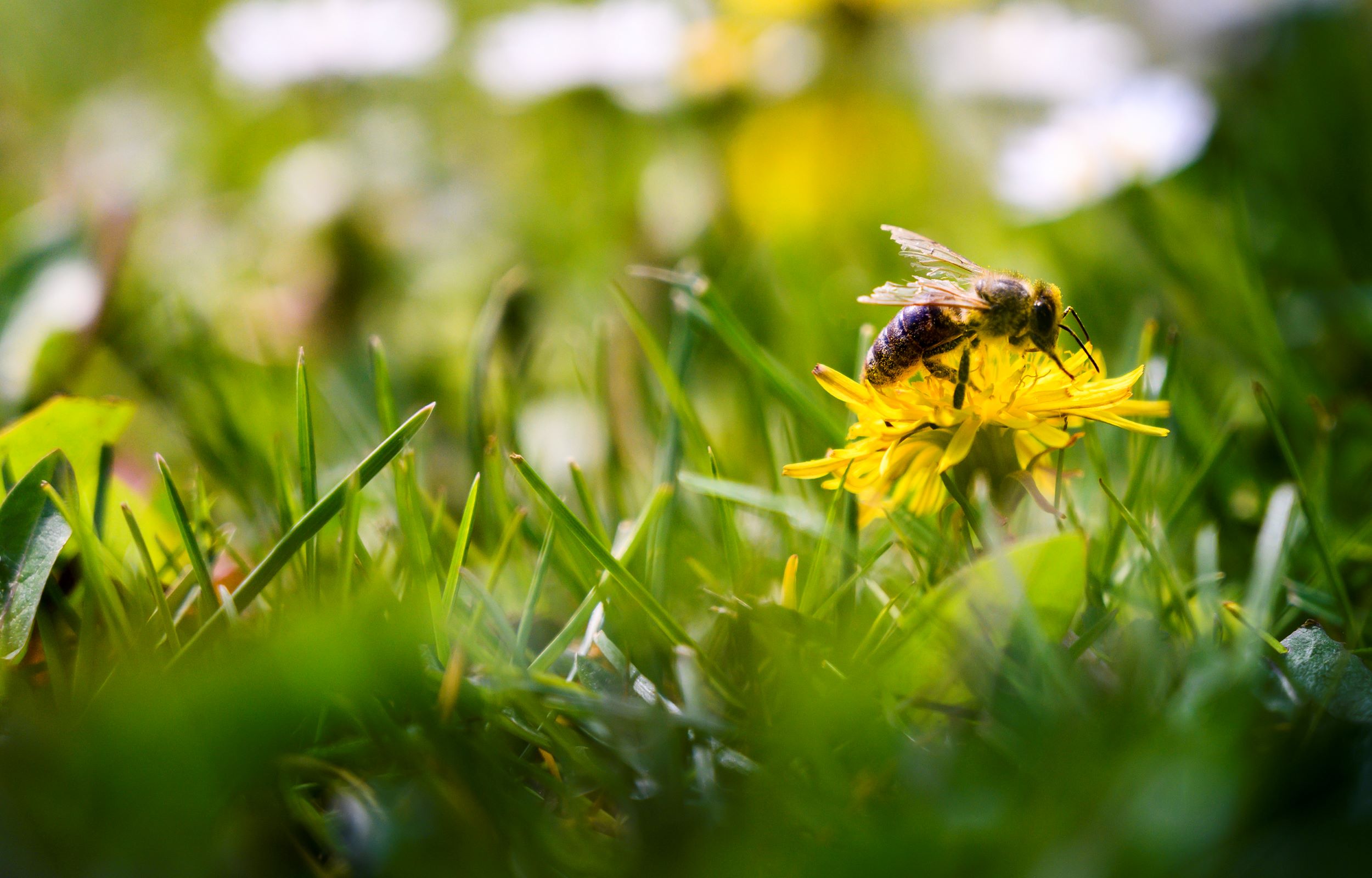 The Joensuu Campus of the University of Eastern Finland will be in full bloom next spring, thanks to two new meadows established on the campus area. The meadows are a gift from the Finnish Environment Institute, marking the institute’s 25th anniversary. The meadows are located in the middle of the university campus. Perennial meadow flowers are sown in the areas, as well as bulbous plants that bloom early in the first spring.

A diverse nature is the basis of human well-being. Of the most important pollinators in Finland, i.e. bees, bumblebees and butterflies, almost one in five is already endangered. The disappearance of pollinators is a threat not only to nature but also to humans, as 75% of crops need insect pollination. In Finland, too, the yields of insect-pollinated crops have begun to decline.

In its strategy for 2021–2030, the University of Eastern Finland is committed to building a responsible and sustainable future.

“Promoting biodiversity contributes to this goal,” says Tarja Harjula, Head of Facilities Management at the University of Eastern Finland.