University of Bremen: Kick-off of the Research Institute for Social Cohesion 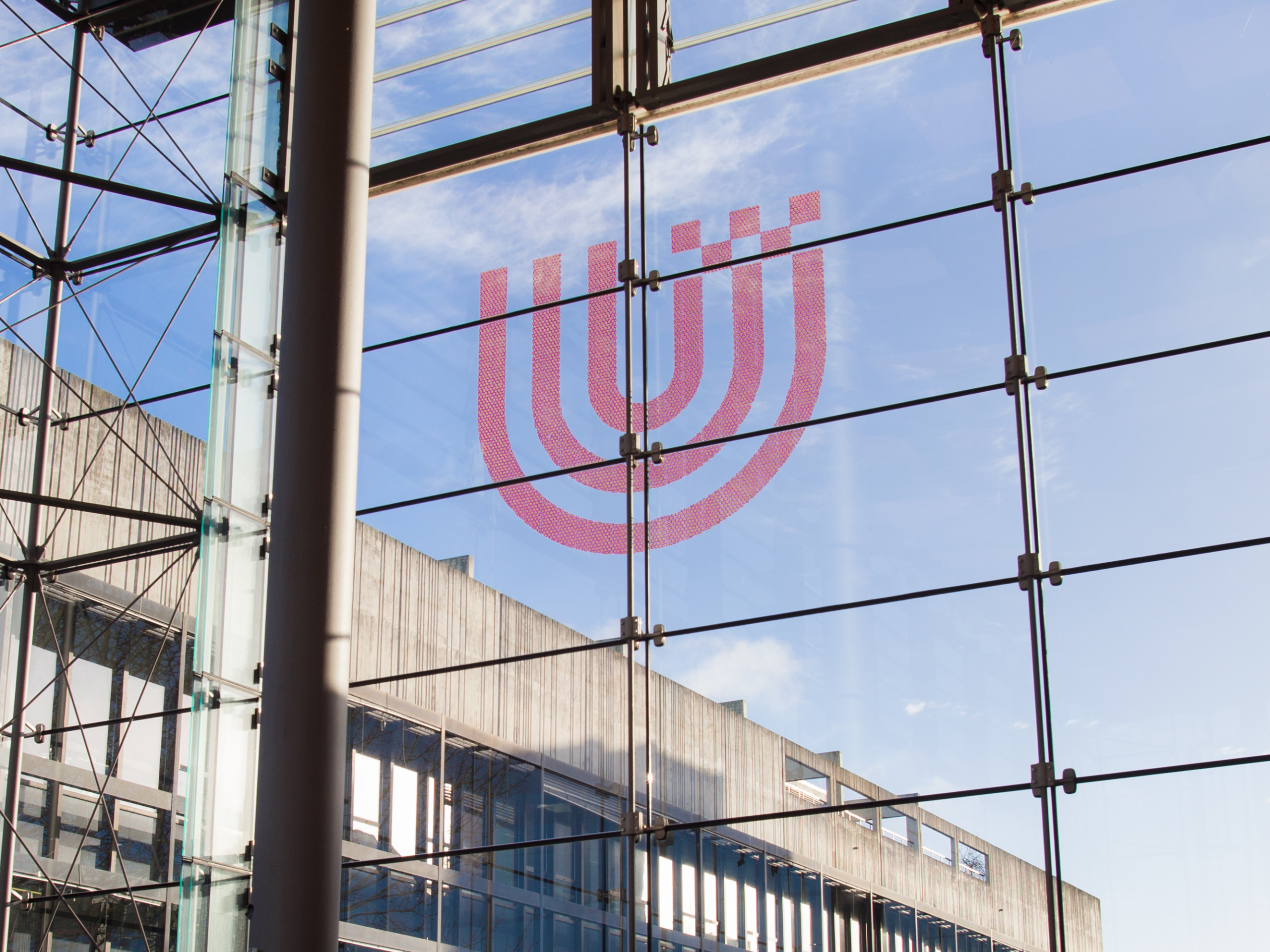 After a one-and-a-half-year preparation phase, the Research Institute for Social Cohesion began its work. The institute is receiving 40 million euros in funding from the Federal Ministry of Education and Research. The University of Bremen is a member.

Together with the universities in Frankfurt and Leipzig, the University of Bremen is coordinating the scientific work of the eleven participating university and research institutes. The senator for science and ports, Dr. Claudia Schilling, is extremely happy about this: “Bremen’s science policy recognized the need for social political research at an early stage. That is how Bremen has been able to develop into a great location in the field of research into social inequality and social policy in the past three decades. I am even more pleased that the university can contribute its immense specialist competences from numerous research and transfer projects to this national institute that is of such important to social cohesion.”

Professor Bernd Scholz-Reiter, president of the University of Bremen, states: “Bremen’s social sciences sector is once more demonstrating its strengths in interdisciplinary collaborative research with the the University of Bremen|s coordination of the Research Institute for Social Cohesion. I am also happy that the strategic development of university high-profile areas is showing its effect.”

The Research Institute for Social Cohesion’s topics span from new social conflicts, to the drifting apart of towns and countryside, populism, and increasing anti-Semitism. At the University of Bremen, an interdisciplinary team will investigate issues of social cohesion with a focus on social inequality and political conflicts and will try to initiate dialogue with Bremen’s society within transfer projects. The topical focus of Bremen’s contribution will be the relationship between social milieus and especially the role of the middle classes.

In the Bremen sector of the Research Institute for Social Cohesion, the Center of Labor and Politics (zap), the Institute for Labor and Economy (iaw), the Department of Anthropology and Cultural Research (IfEK), and the Centre for Media, Communication, and Information research (ZeMKI) work together.

Main Data Center at the University of Bremen