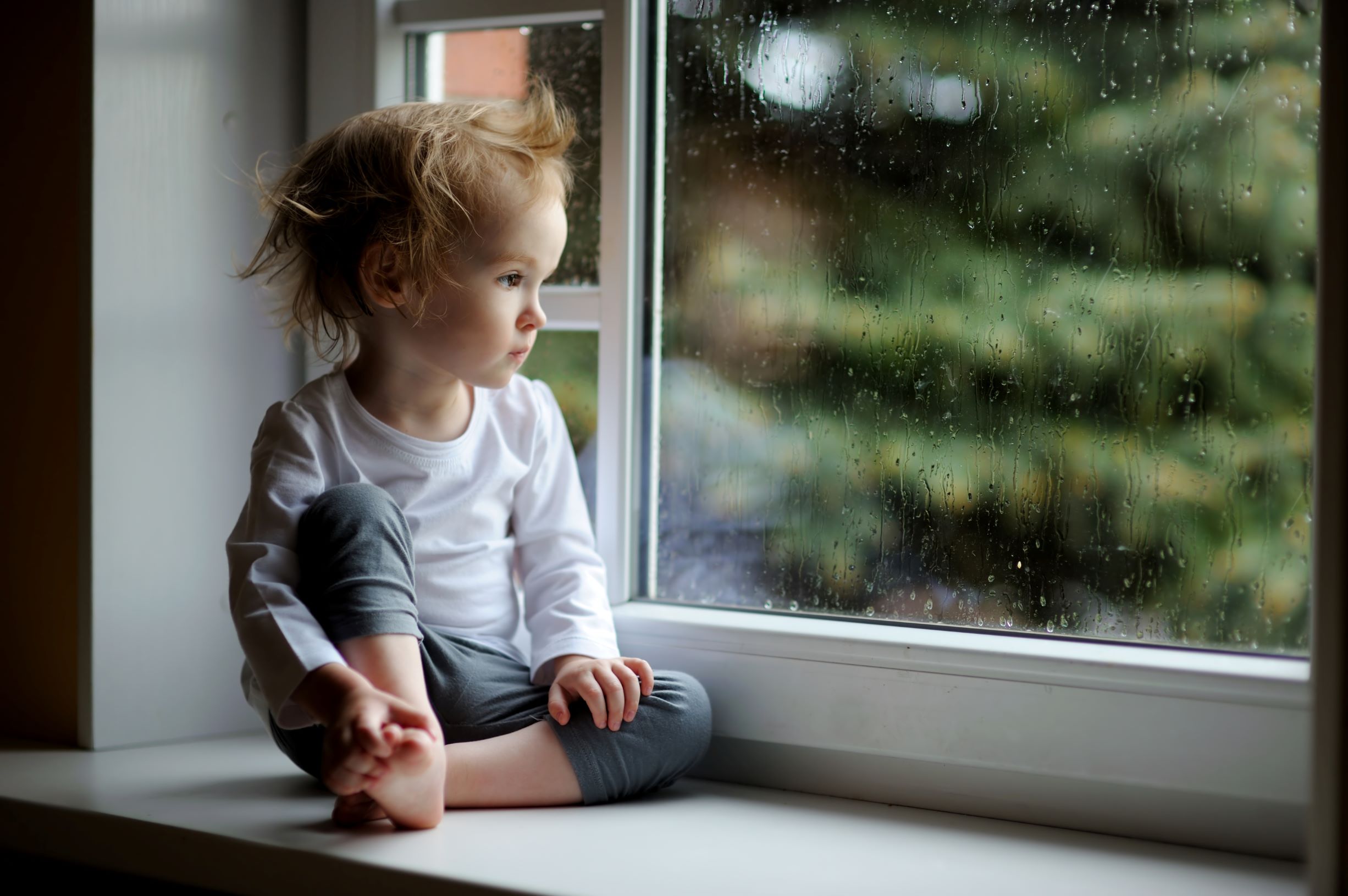 Finland declared a lockdown in response to the coronavirus pandemic in March 2020, and the ensuring social distancing measures decreased the number of paediatric emergency room visits to nearly one-third of what they used to be, according to a recent register-based study conducted in collaboration between the University of Eastern Finland, Kuopio University Hospital and the National Institute for Health and Welfare.

The researchers looked at the number of paediatric emergency room visits in two Finnish hospitals (Kuopio University Hospital, Mikkeli Central Hospital) four weeks before and four weeks after the country went into lockdown. In addition, nationwide weekly numbers of influenza (A + B) and respiratory syncytial virus (RSV) in children were collected from the national infectious disease register for the influenza season 2019–2020, and compared against numbers from 2015.

Besides a decrease in paediatric emergency room visits, the number of hospital referrals was also decreased by half since the start of the lockdown. A similar decrease was observed in both hospitals and in children of all ages.

The influenza season and RS virus epidemic ended soon after the lockdown was declared. In comparison to earlier years, the influenza season lasted only for roughly half of its normal duration (8 weeks vs. 13–20 weeks in earlier years). No paediatric cases of COVID-19 were found in participating hospitals during the study period.

“We are used to the idea that children have respiratory tract infections almost all the time; most commonly they suffer from bronchitis and middle ear infections. Children under the age of one are also frequently hospitalised due to RSV or influenza. However, our findings now show that social distancing plays a major role in reducing paediatric infections, emergency room visits and hospitalisation,” Professor of Paediatrics Marjo Renko from the University of Eastern Finland says.

The study was published in Pediatric Infectious Diseases Journal in late July.