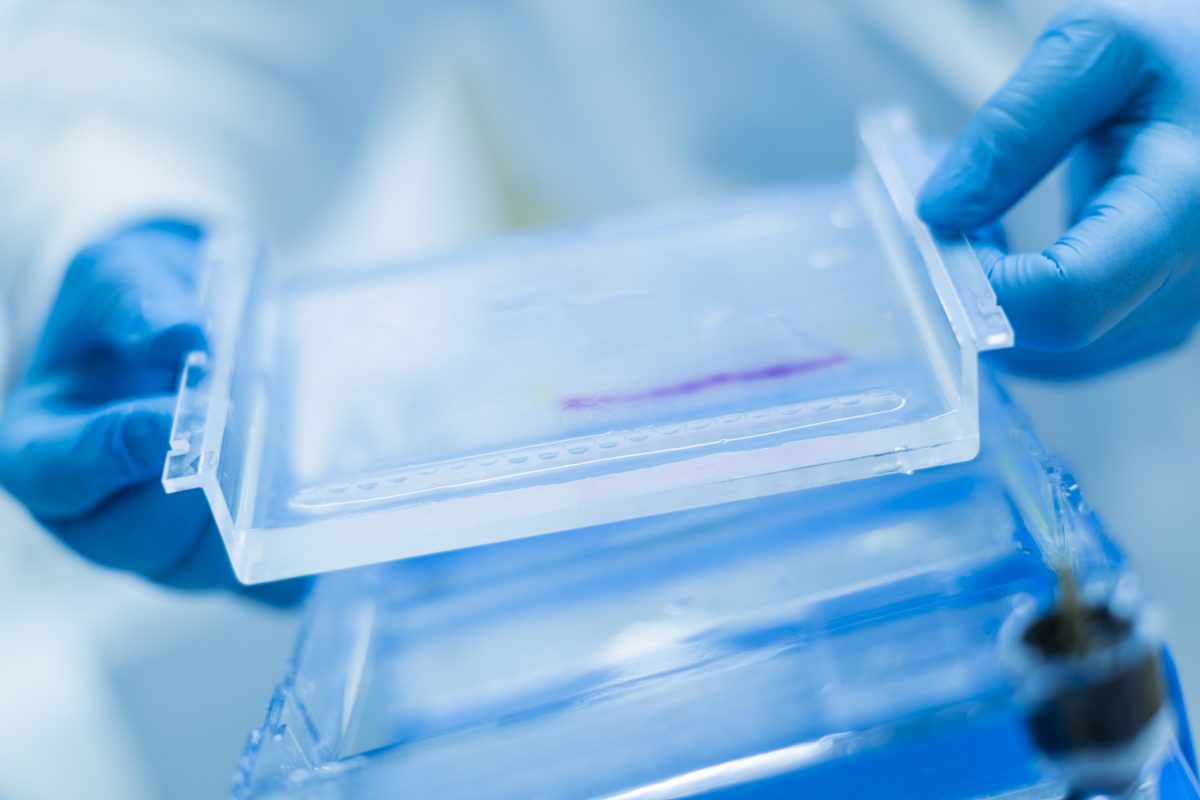 Ageing researchers from Ulm University and IDIBELL Barcelona have ‘rejuvenated’ elderly mice. As the mice’s ‘fountain of youth’ served a substance called CASIN, which reduces the age-associated protein Cdc42. After only four days of CASIN therapy, the mice lived about 10 percent longer than their untreated conspecifics. The researchers had literally succeeded in turning back the rodents’ epigenetic clocks.

In the experiment, 75-week-old female mice – this age is the equivalent of about 60 to 70 human years – were given CASIN every 24 hours for four days. And indeed, the researchers found a significantly reduced activity of the age-associated protein Cdc42 in the bone marrow of the animals already one day after the treatment. The animals’ Cdc42 levels equalled those of significantly younger conspecifics. In the further course of the study it became apparent that the ‘pharmacologically rejuvenated’ mice lived up to 10 percent longer than their untreated conspecifics (average and maximum lifespan). ‘CASIN is thus a substance that can extend the lifespan of mice even when their age is already very advanced and when the substance is only administered for a short time,’ Professor Hartmut Geiger and Dr. Maria Carolina Florian elaborate. Professor Geiger is Director of the Institute of Molecular Medicine at Ulm University. First author Dr. Florian is group leader at the Institut d’Investigació Biomédica de Bellvitge (IDIBELL) in Barcelona.

Nine weeks after this first experiment, the researchers, in collaboration with RWTH Aachen University, evaluated the so-called epigenetic clocks in the animals’ blood cells. Indeed, significant changes were observed 8 to 10 weeks after the administration of CASIN: With the help of the substance the researchers managed to turn back the epigenetic clock of the treated rodents by about 9 weeks. Epigenetic changes thus appear to be the main cause for the mice’s longevity.
Furthermore, the serum levels of age-associated cytokines in the mice treated with CASIN were comparable to those of young animals.

In the journal Aging Cell, the researchers were able to confirm that a reduction of Cdc42 prolongs the lifespan of older mice and that epigenetic clocks are suitable biomarkers for the ageing process.