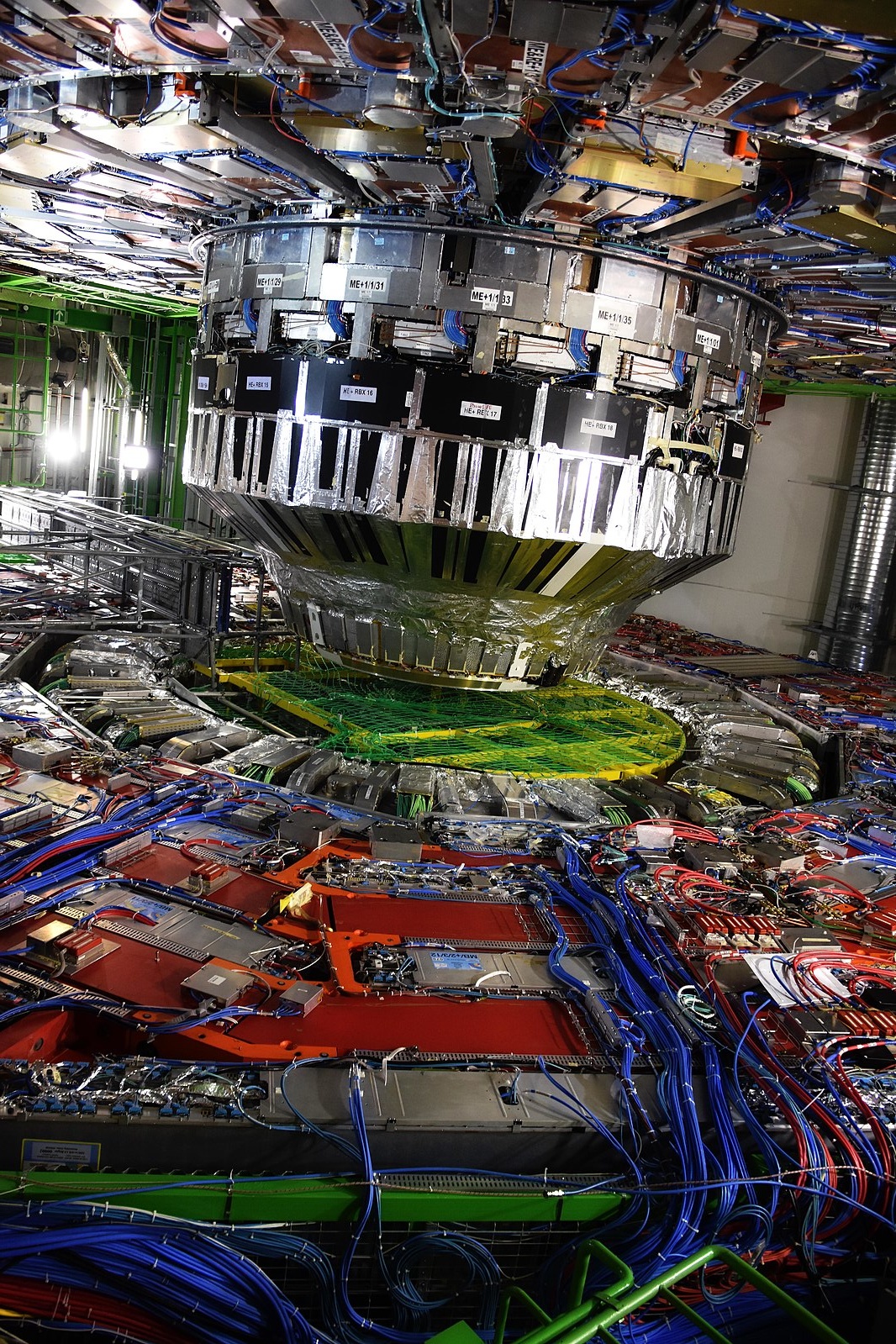 Brunel’s team of scientists working as part of the international CMS collaboration at CERN’s Large Hadron Collider produced their thousandth journal paper on 19 June. An exceptional achievement and a first in the history of particle physics, the CMS collaboration team first published their first paper 12 years ago. Each of the 1000 papers provides a significant insight into our most fundamental scientific understanding of the universe, with topics on proton-proton to heavy ion to flavour physics. The discovery of the Higgs Boson discovery was their 183rd paper and won a Nobel prize.

World-leading researcher in the fields of fundamental and applied science Professor Akram Khan said: “It is important to realise that while CMS is an international collaboration with members from 238 institutes from across 55 countries, I’m so very proud of the creative ingenuity impressive and the relentless commitment of my group; Dr Joanne Cole, Dr Paul Kyberd, Dr Raul Lopes, Dr Ivan Reid, Dr David Smith, Dr Liliana Teodorescu, in developing and deploying cutting-edge techniques of hardware optimisation and software analysis that have helped us make key contributions to the publications over the past decade.”

“As yet we are poised at the edge of a new frontier opening onto a fresh domain that promises to yield untold riches in the decade ahead; we’ve only collected 5% of the data that is expected up to the mid-2030s. I have the very highest hopes for great technological developments driven by the desire to achieve further advances in fundamental knowledge in the coming 10 years as we push the limits of our understanding.”

The CMS detector is one of four large detectors situated around the 27-kilometre ring that is the Large Hadron Collider. Alongside the ATLAS, LHCb and ALICE detectors, they churn out raw data from a cavern located 100 metres below the French countryside.

For the last 10 years, CMS scientists have been producing, testing and publishing insights arising from the spectacular particle collisions at the Large Hadron Collider, describing further fundamental aspects of the quantum universe in one paper after another. Peering into the behaviour of nature’s most fundamental constituents through the powerful lens of the ultrahigh-tech machine known as the CMS particle detector, the CMS collaboration is contributing immensely to the very foundations of knowledge in particle physics.