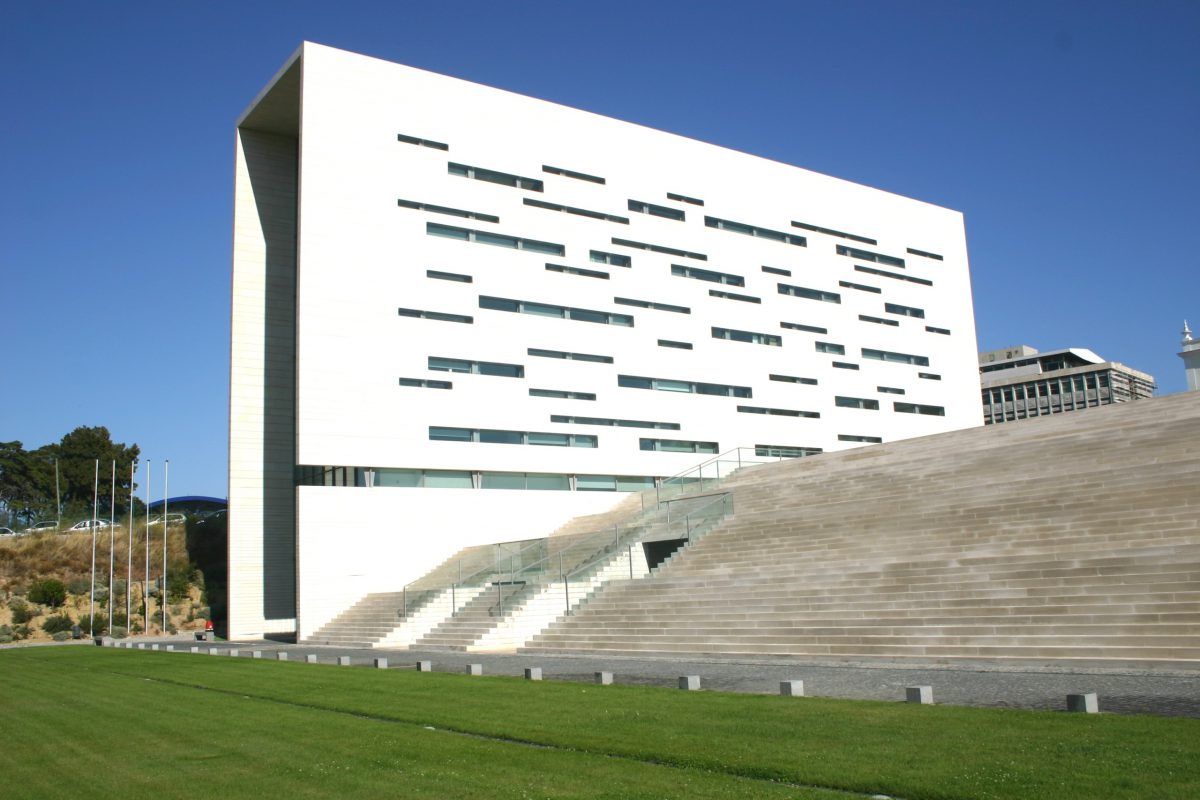 Since 2015 NOVA has implemented a complete cycle of platforms to manage its research outputs, providing access internally to more than 3200 researchers to their CRIS system PURE and displaying their research outputs in a public portal (NOVA Research Portal), with the main goal of allowing experts and the general public to discover NOVA’s Research Units, Researcher profiles and the science being developed at their institution.

In order to comply with the national and international mandate on Open Science, NOVA has developed a connector that synchronises all validated publications with a final published version in Open Access uploaded in the CRIS system with their national DSpace repository. If the publication is associated with an European funding, the metadata is also automatically synchronized with OpenAIRE.