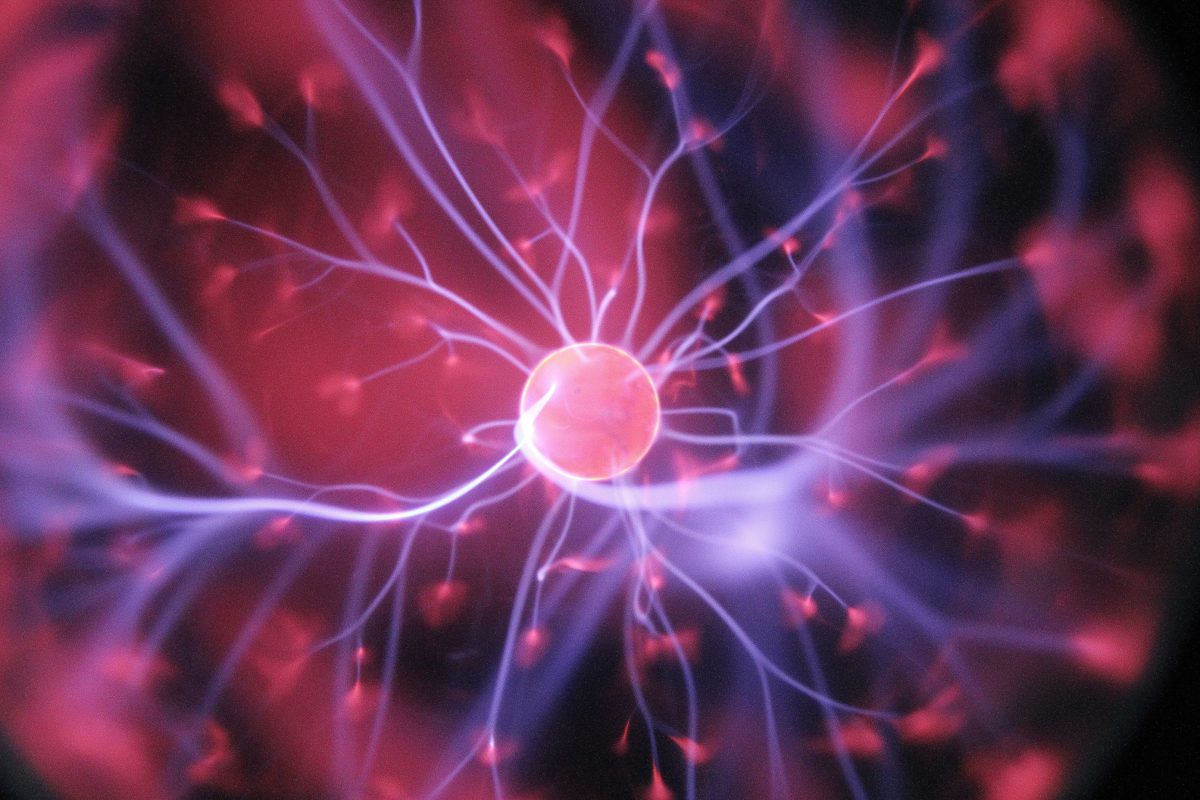 According to four top scientists, plasma will play a crucial role in how we tackle climate change. “With the help of plasma, we can convert methane, CO2 and nitrogen into renewable fuels and new chemicals in a sustainable way”, explains Annemie Bogaerts, professor in the Department of Chemistry at the University of Antwerp. The European Research Council is investing ten million in the research.

In 2018, the remarkable honour of receiving an ERC synergy grant went to Annemie Bogaerts (UAntwerp, Belgium) and her colleagues Gabriele Centi (Messina, Italy), Evgeny Rebrov (Warwick, UK) and Volker Hessel (Eindhoven, Netherlands). They each received 2.5 million euros from Europe to carry out fundamental research into the ‘electrification of chemical processes’.

Sustainable chemistry is one of the requirements to keep climate change in check. Bogaerts and her European colleagues are looking to plasma to provide the solution. “The conversion of nitrogen, methane and CO2 are some of the most important chemical processes, but traditionally they require a great deal of energy. Plasma is the fourth state of matter and very energy efficient”, says the Antwerp scientist and head of the research group PLASMANT. “If we can use plasma to convert these gases into new chemicals or fuels in a sustainable way, it will be a really good thing for our planet.”

Thanks to their ERC synergy grant, the four scientists are able to conduct plasma catalysis research for the coming years. “We are going to develop catalysts, specifically designed for plasma, that will enable this ‘transformational chemistry’. It’s mainly fundamental research, but we really want to involve companies as well. Applications in the chemical, energy and agricultural sectors will certainly be possible in the future. For example, we could develop small plasma reactors to enable farmers in Africa to produce their own fertilisers on a small scale and in a sustainable way using solar energy.”

The four scientists involved are in close contact with each other, and their laboratories will exchange PhD students and postdoctoral researchers to create a true synergy between the groups.