MitO2Health: Hot on the trail of bee virus and the cause of severe depression 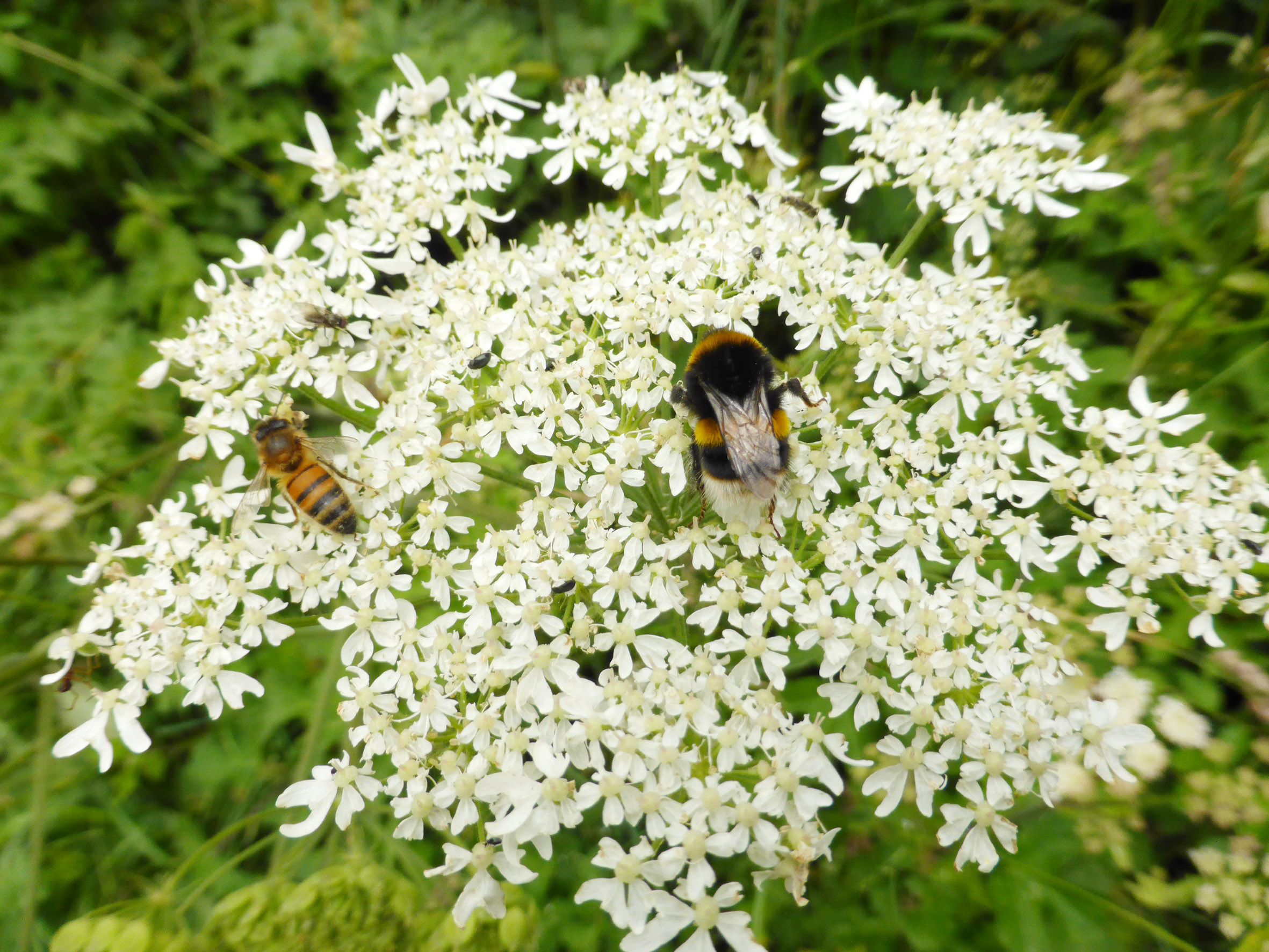 Double success for Ulm University: Psychology professor Iris-Tatjana Kolassa and biology professor Lena Wilfert each obtained a European Research Council (ERC) Consolidator Grant worth EUR 2 million each over five years. In her project MitO2Health, Iris-Tatjana Kolassa wants to find out to what extent Major Depressive Disorder (MDD) is the result of a cellular energy deficiency. Lena Wilfert, on the other hand, conducts research on the spread and evolution of a pathogen that threatens bee colonies.

ERC Consolidator Grant for Prof. Kolassa: Depression as a cellular-metabolic energy deficiency disorder
An estimated 300 million people worldwide suffer from Major Depressive Disorder (MDD). Symptoms include listlessness, disturbed sleep and trouble concentrating, general sadness and even suicidal thoughts. Depression can also promote physical illness. In her ERC project MitO2Health, Professor Iris-Tatjana Kolassa looks into the biopsychological causes of MDD. Centrepiece is an explanatory model which understands depression as a systemic energy deficiency disorder. The root causes are to be found in the power plants of the cells, the mitochondria. ‘The goal of this ERC project is not only to verify a new explanatory model for MDD. We also want to establish new diagnostic standards and develop a personalised treatment concept’, says Kolassa.

ERC Consolidator Grant for Prof. Wilfert: Closing in on bee virus
In her project BeePath, Professor Lena Wilfert studies the effects of the new vector Varroa mite on the spread of the Deformed wing virus in honey and wild bees. She also looks at the evolution of the pathogen: How much have virulence and disease symptoms changed as a result of the additional route of transmission? In adult bees, the virus causes deformed wings and other physical limitations. Affected larvae usually die right after they hatch. For her research into the effects of the new vector-based transmission pathway on the bee population and into the evolution of the virus, Lena Wilfert has a special, natural laboratory at her disposal: The Channel Islands.

In October, physics professors Martin Plenio and Fedor Jelezko from Ulm University have already obtained another rare ERC Synergy Grant, the second time in a row since 2012 (the third member of the new HyperQ project is Professor Jan Ardenkjær-Larsen from the Technical University of Denmark). Their goal is to revolutionise nuclear spin applications using quantum technology, (from the well-known MRI scanner in hospitals to tiny sensors).