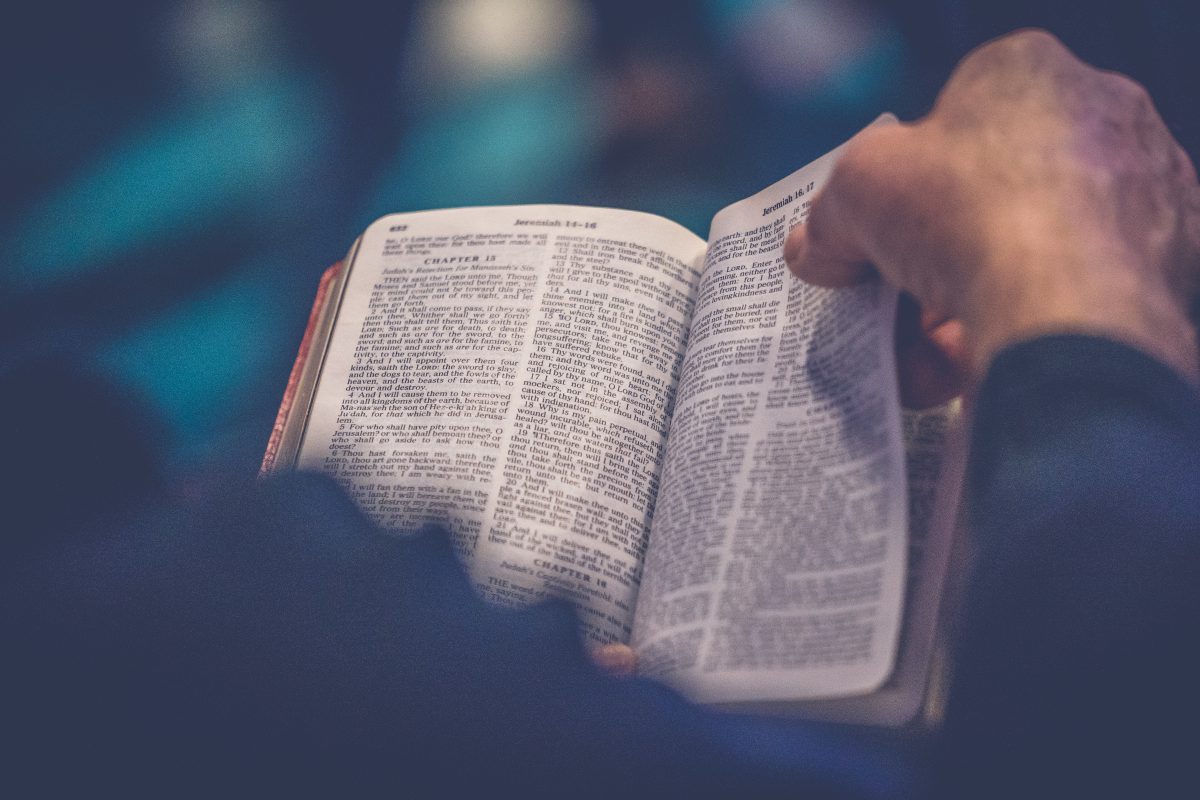 Dublin City University lecturer Dr. Garrick Allen received a EUR 1.5 million, 5 year ERC grant for his study, Titles of the New Testament: A New Approach to Manuscripts and the History of Interpretation (TiNT). This project will examine what manuscripts say about the ways the New Testament (NT) was interpreted by the communities that produced them and map the ways that interpretations changed over time. This is accomplished by comprehensively analysing the forms and wordings of the title preserved in nearly all Greek NT manuscripts (c. 3500).

There are eight different types of titles in NT manuscripts and they change in many different ways across the manuscripts. For example, The book of Revelation has over fifty different titles at the start and end of the work, influencing how people understand the context of the book. Titles also appear frequently as sub-headings for specific texts, shaping the ways that readers interpret them. The familiar titles for biblical books that we know in English translation do not correspond to the manuscripts; titles are flexible.

By adopting new philology as a methodology, Titles of the New Testament critiques dominant approaches by taking each manuscript seriously as evidence for specific reading events, using titles as primary evidence. The analysis will inform a range of topics, including authorship, locales of production, contexts of use, bibliography, and literary interpretation.

Speaking about the award, Dr. Allen, lecturer in the School of Theology, Philosophy, & Music in DCU said:

“I am very excited about this project and its potential implications for the ways in which we engage with and research manuscripts in a digital age. I hope that the research produced by the TiNT project will help us to rethink the functionalities of the critical editions that stand behind our modern translations of the New Testament and motivate both scholars and the public more broadly to appreciate manuscripts as important witnesses to past thought and culture. Many significant and early manuscripts of the New Testament are right here in Dublin, making DCU an ideal place to carry out this research.”