LUDEME: Modelling the Evolution of Traditional Games with “Digital Archeoludology” 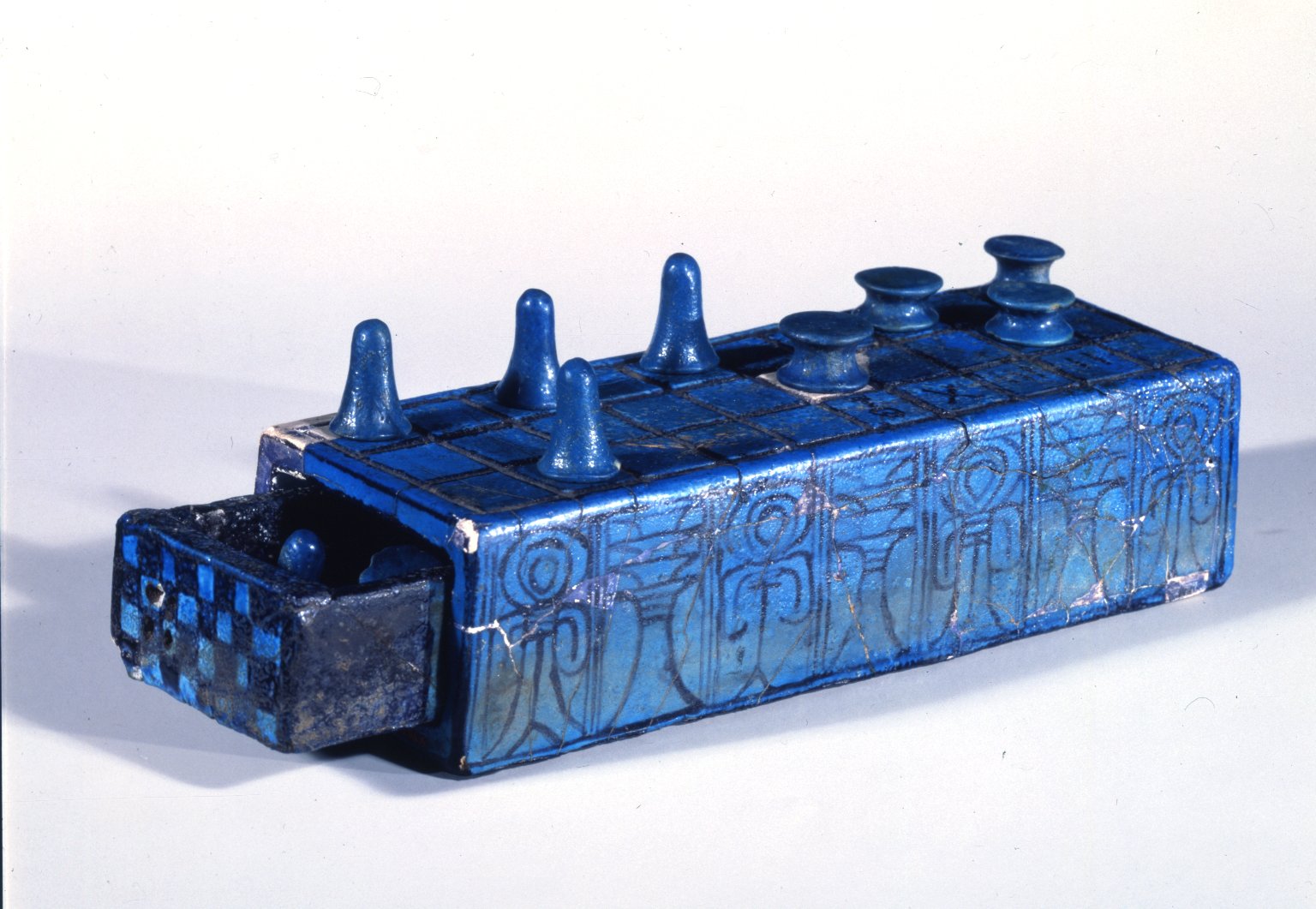 Humans, throughout history, have played a variety of games that are often embedded in a particular culture. Games also serve as social lubricants that help people interact with one another across cultural, linguistic, and other social boundaries. But while there exists ample evidence of games in the archaeological and historical records, we know very little about how these games were actually played until relatively recently, creating huge gaps in our knowledge of this important part of our cultural heritage.

The Digital Ludeme Project seeks to document, reconstruct, and map the evolution of traditional strategy games across the world from prehistory to the present. Games are conceptualised as groups of ludemes, or “game memes”, that together create a functioning system of the mechanisms of play. The spread of ludemes and dispersal of games, when examined in the context of human interaction, provides a new line of evidence for discussing the interactions and exchange of mathematical ideas that may not be visible in other forms of material culture.

This project, currently in its second year, is establishing a new field of research called Digital Archaeoludology, at the intersection of a range of traditional and computational research disciplines.

We are using modern Artificial Intelligence techniques to help provide better reconstructions of ancient games based on the archaeological, historical and art historical data that we are gathering, and will perform phylogenetic analyses of distributions of ludemes and games. The aim is to improve our understanding of traditional strategy games, their development, their evolution throughout history, and their role in the development of human culture.