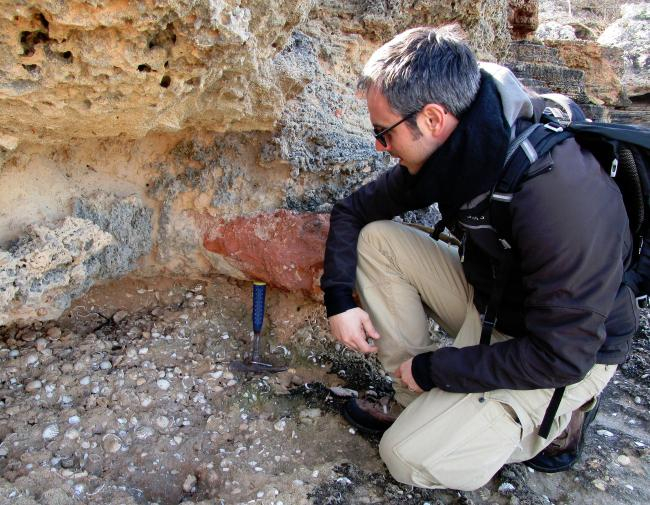 Marine researcher Dr. Alessio Rovere from the University of Bremen has received the ERC Starting Grant from the European Research Council. His project at the MARUM Center for Marine Environmental Sciences will receive almost 1.5 million euros in funding over five years.

In climate research, the last warm period – between 128,000 and 116,000 years ago – is often used as a basis for comparison. This was the last period in the history of the earth in which the climate was warmer than in preindustrial times. The sea level as well as temperatures were higher than today; the ice sheets were smaller. How will temperatures, sea level, and the mass of ice sheets develop in the future? Researchers like AlessioRovere believe that the answer lies in understanding the conditions of the last warm period – and their significance.

“For this project, we strive to use a multidisciplinary combination of methods to study the sea level and its fluctuations as well as the extreme waves of the last warm period,” explains Alessio Rovere. He intends to invest this sum in hiring excellent young researchers, creating a reliable global database on the latest interglacial sea levels and wave proxies, and investigating new field surfaces using advanced modelling and measurement techniques.

“The results of this project,” AlessioRovere says with certainty, “will contribute to a better understanding of coastal processes under somewhat warmer climatic conditions. I am honored that the ERC has considered me for this prestigious award.” He also sees the ERC Starting Grant as a sign of the relevance of his work in recent years.

Since 2014, Rovere has headed the joint research group “Sea Level and Coastal Changes” at the MARUM Center for Marine Environmental Sciences of the University of Bremen and the Leibniz Centre for Tropical Marine Research. The WARMCOASTS project, which is now funded by the European Research Council, is based on the work of this group and is based at the University of Bremen. After completing his studies and earning his doctorate at the University of Genoa in Italy, AlessioRovere moved first to the Lamont Doherty Earth Observatory at Columbia University in the United States and then to MARUM.

Cover photo: Alessio Rovere in the field. He examines the sea level and its fluctuations as well as the extreme waves of the last warm period. Photo by: ZMT

University of Bremen Has Obtained 20 ERC Grants to date. Professors at the University of Bremen obtained 20 ERC grants in the past 13 years, which amounts to an impressive funding sum of more than 38.7 million euros that came to Bremen from Europe. Most of the grants were fed into the high-profile area of Marine, Polar, and Climate Research. However, the European Union also supported projects within the cultural and social sciences and in the Faculty of Biology/Chemistry. 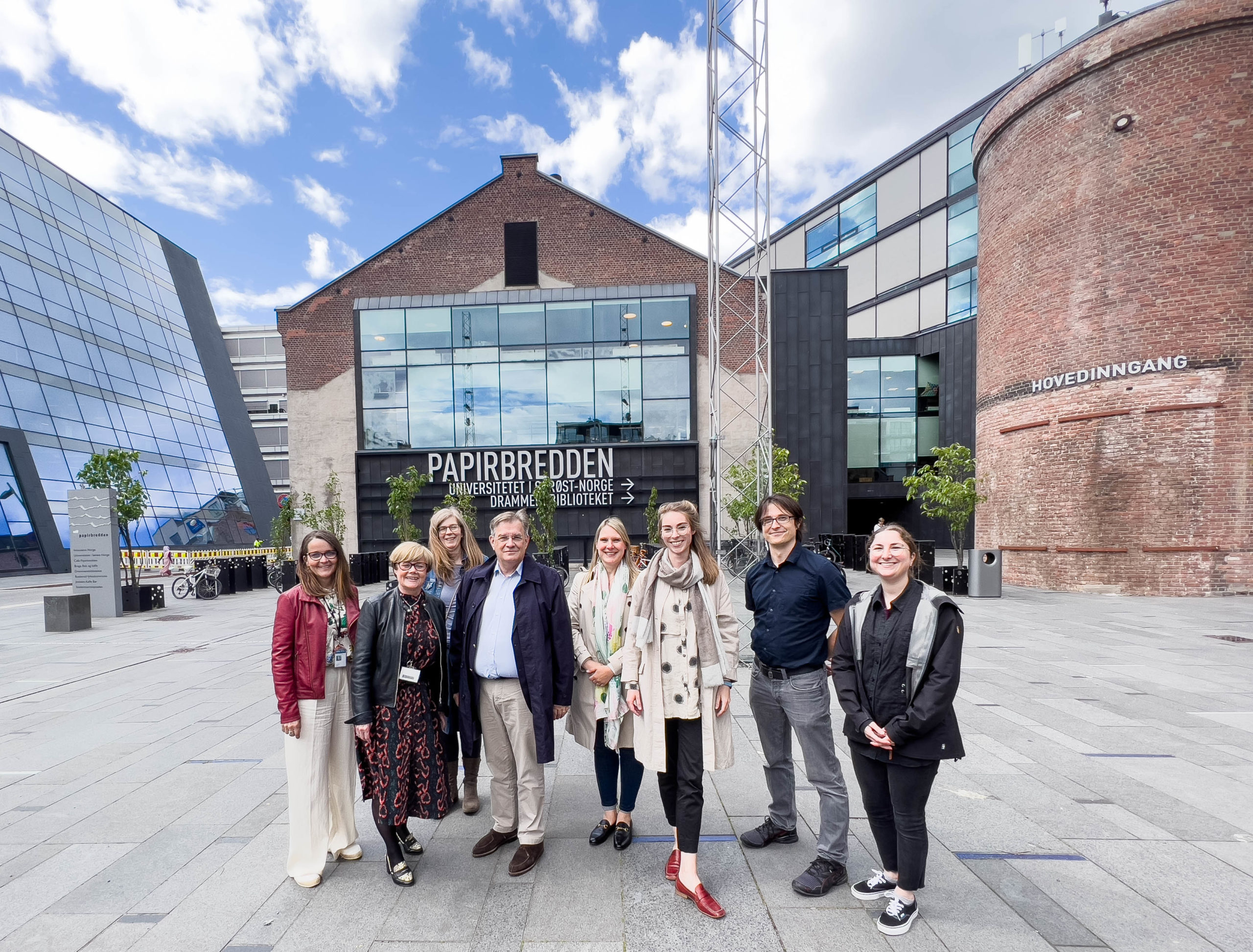