Uncovering the roots of plant evolution 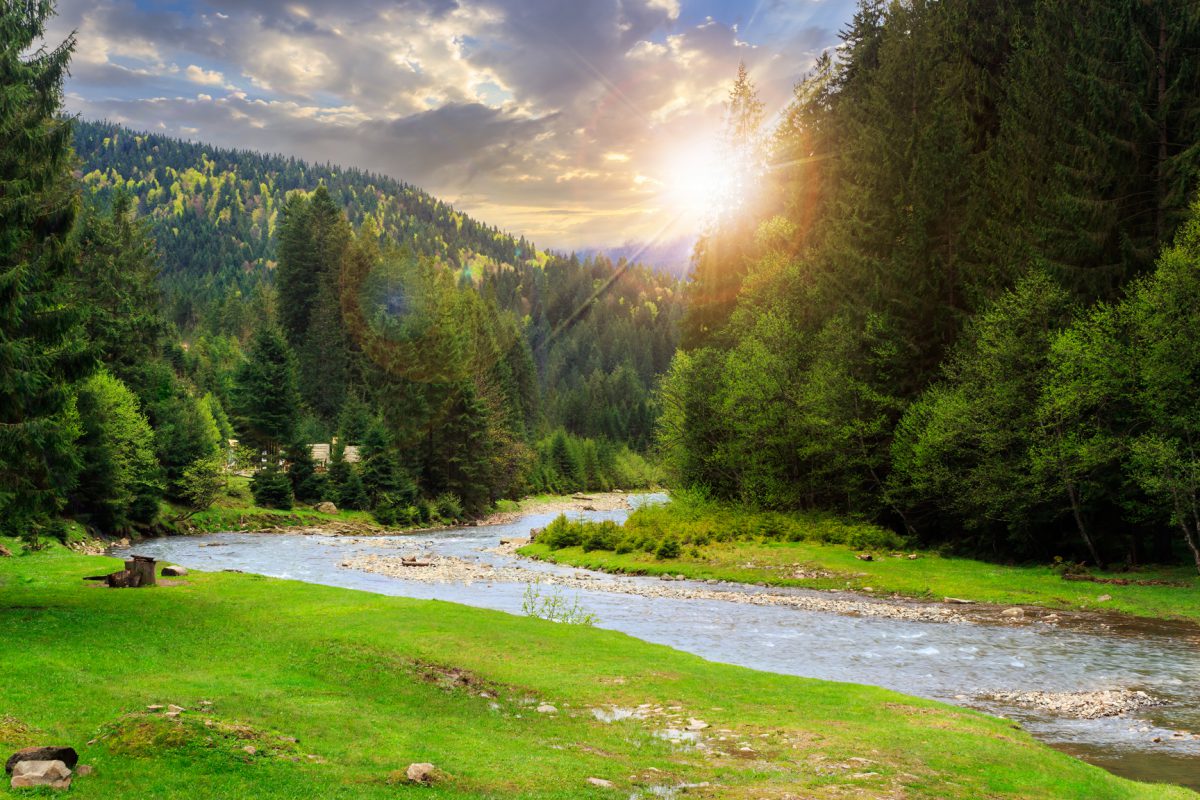 Academics at Essex have achieved a major breakthrough by discovering the key moments which led plants to first emerge from the water onto land 500 million years ago. The research was led by evolutionary scientist Alex Bowles from the School of Life Sciences at the University of Essex and published in the journal Current Biology in January.

Alex said: “We have identified the most comprehensive list yet of genes that allowed plants to make the move from water to land. These genetic innovations were crucial to the evolution of all land plants that have shaped modern ecosystems. It is an exciting finding for our understanding of plant evolution.”

Researchers found the evolution of plants from water to land was boosted by two large bursts of new genes, one appearing just before and the other accompanying the establishment of plants on land 500 million years ago. This challenges the previous view of gradual changes at the genetic level during the emergence of land plants.

Understanding the diversification of plant life on Earth is one of the major challenges in evolutionary biology. Plants shape our modern ecosystems and the diversification of the plant kingdom led to more than 374,000 species around the world today. Early land plants, for example, shaped the development of soils, rivers and our oxygen-rich atmosphere.

The study looked at 208 plant genomes ranging from wheat and soy to tomatoes and orchids. By comparing the complete gene sets of these living plant species, the research team were able to discover the genes which are shared between different plants and identify which genes enabled plants to move onto land.

The next step in the research is to use similar techniques to answer more questions, such as identifying new drought-tolerant genes for crop plants.