Speeding up treatments against tuberculosis 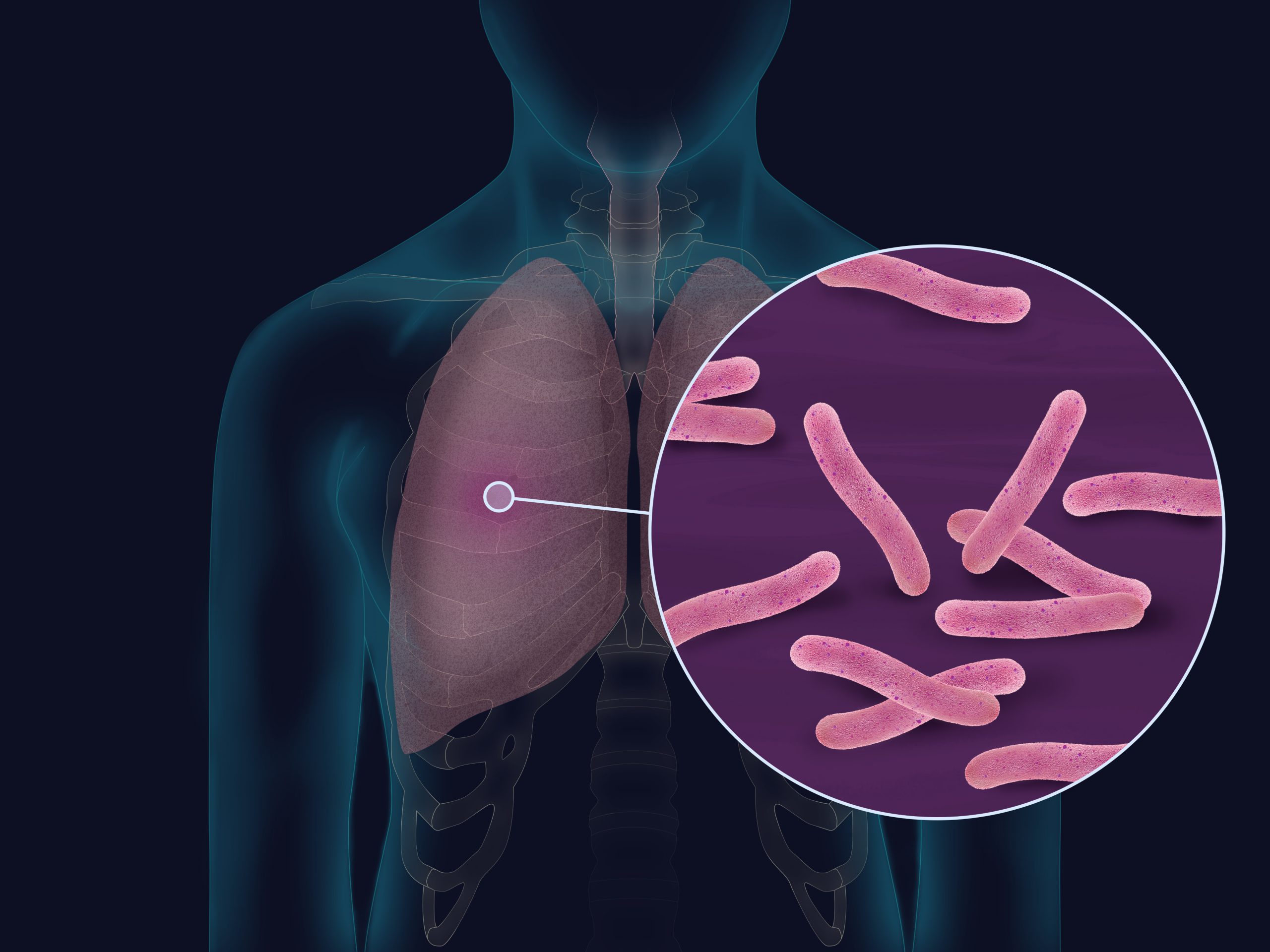 Accelerating the development of antibiotics against all forms of tuberculosis is the objective of ERA4TB (European Regimen Accelerator for Tuberculosis), one of the largest European scientific projects in this area of research. This consortium, which includes a significant number of Spanish researchers, is being coordinated by the Universidad Carlos III de Madrid (UC3M), led by GlaxoSmithKline Spain and is under the scientific management of the Pasteur Institute. With a team of more than thirty public and private organisations and a budget over 200 million euro, ERA4TB aims to radically transform the way in which new therapies are developed for the treatment of tuberculosis.

Tuberculosis, caused by the bacterium Mycobacterium tuberculosis, is the leading cause of death from infectious disease in the world. According to the World Health Organisation (WHO), it is estimated that 10 million people became ill with tuberculosis in 2018 and 1,6 million died from the disease. Although its incidence is decreasing, the drug-resistant variety of the infection constitutes a growing threat to the safety of the world’s population. The UN has thus committed to ending the tuberculosis epidemic by 2030 through the joint action of its member states.

The standard treatment of tuberculosis consists of the combined administration of three or four antibiotics, all of which were developed more than 60 years ago. The minimum duration of treatment is six months, although if the infection is of the resistant type, the treatment needs to be e extended to about two years. “The appearance of these bacteria resistant to conventional treatments forces us to look for new drugs which, in combination with others which are in use, can fight the new strains,” the researchers explain. “This represents a challenge for Europe as well as a global issue, since if we do not fight against multidrug-resistant tuberculosis, the disease could become a global problem.”