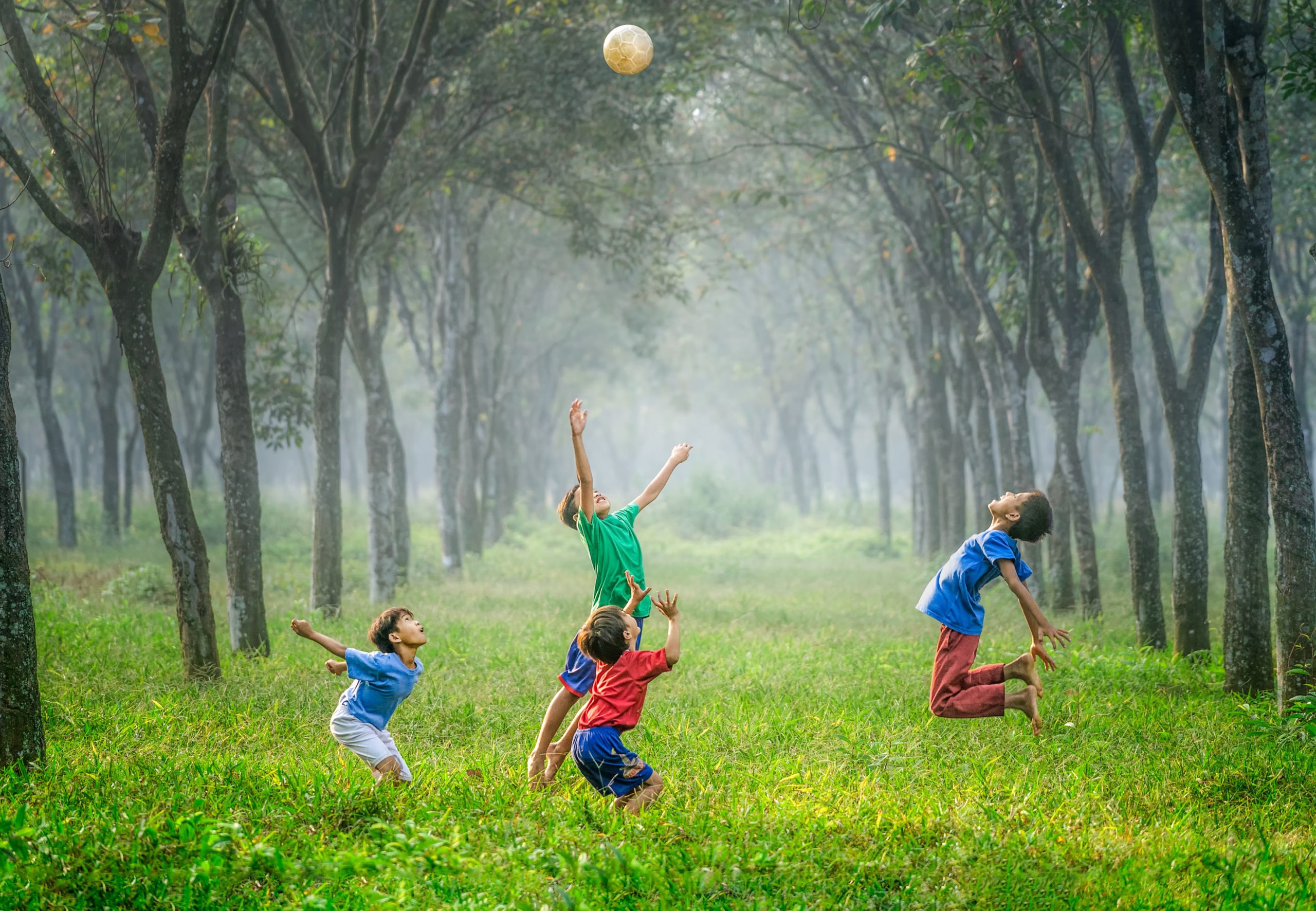 Good aerobic fitness does not protect children against obesity-induced insulin resistance, which is a key risk factor of type 2 diabetes, a new study from Finland shows. However, more physical activity and less sedentary time were associated with reduced insulin resistance also in obese children.  Published in Medicine & Science in Sports & Exercise, the findings are based on the Physical Activity and Nutrition in Children (PANIC) Study carried out in the University of Eastern Finland.

Good aerobic fitness does not protect against insulin resistance

It is a generally accepted idea that good aerobic fitness reduces the risk of type 2 diabetes, and it has also been thought to protect against other obesity-induced adverse changes in the glucose metabolism. However, this idea is based on studies whose methodology does not allow a distinction between the roles of aerobic fitness and body fat percentage as risk factors of insulin resistance and type 2 diabetes.

“Our study clearly shows that aerobic fitness is not associated with insulin resistance when body composition is taken into consideration properly. Moreover, good aerobic fitness doesn’t seem to protect against obesity-induced insulin resistance.  It seems that the role of poor aerobic fitness as a risk factor of type 2 diabetes has been grossly exaggerated” says Researcher Eero Haapala, PhD, from the Faculty of Sport and Health Sciences at the University of Jyväskylä. Dr Haapala is also an Adjunct Professor of Paediatric Exercise Physiology at the University of Eastern Finland.

Development of insulin resistance can be prevented

“A key take-home message from our study is that more physical activity and less sedentary time play key roles in the prevention of type 2 diabetes already in childhood. For obese children, these seem to be especially important” Dr Haapala notes.

Photo by Robert Collins on Unsplash