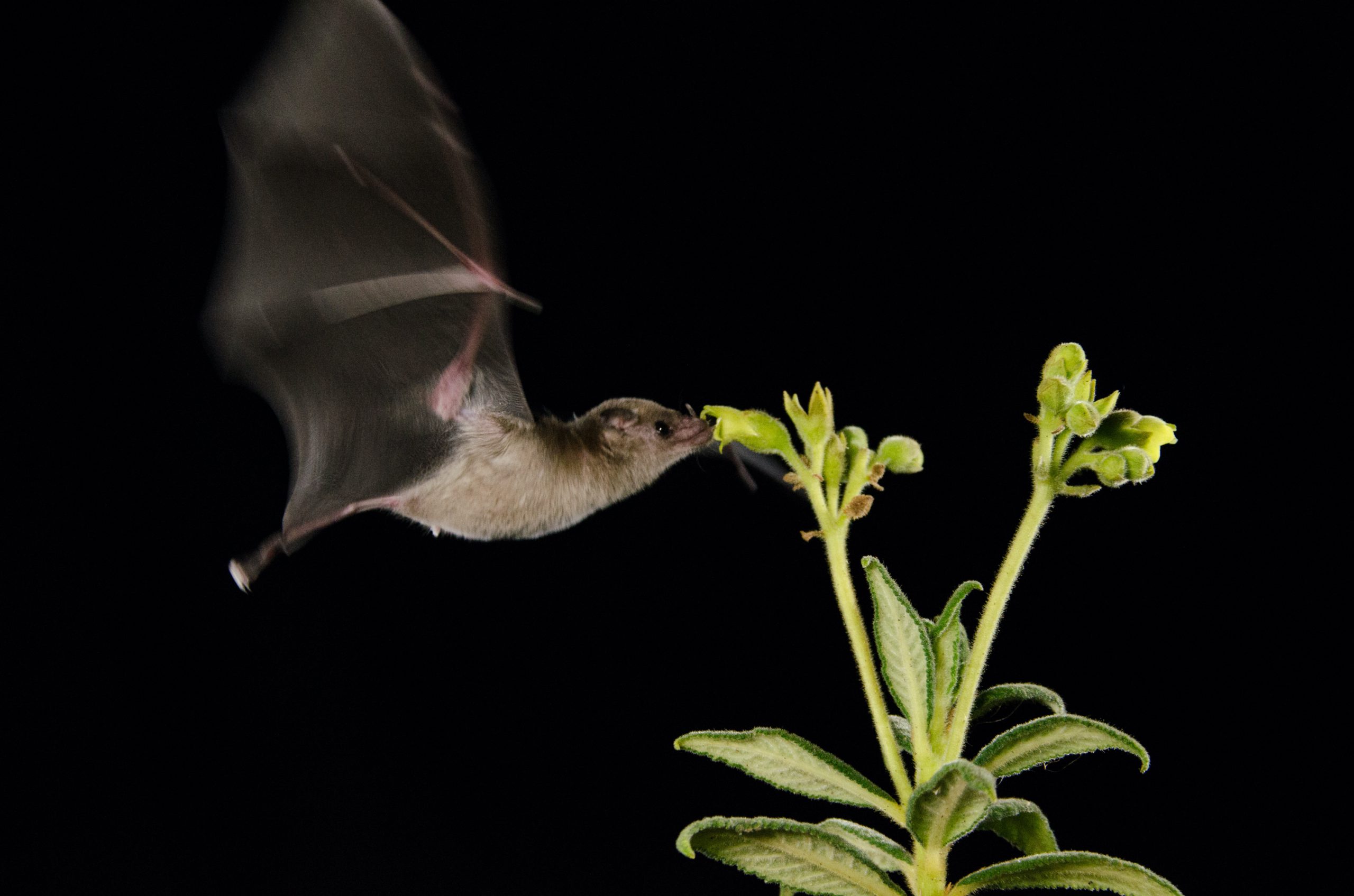 Sonar is essential for robots and self-driving cars as it is a very cost-effective sensor for distance measurements, but it also has limitations. Prof. Jan Steckel, who works at the University of Antwerp, Department of Electronics and ICT, Dr Ralph Simon from the Ecological Science Department of the Vrije Universiteit Amsterdam and their German colleagues from the University Erlangen-Nuremberg discovered bioinspired signs to make robot navigation more efficient.

Sonar sensors play an important role in new technologies, such as navigation systems in robots, self-driving cars and other technical applications. “But they have some limitations”, says Prof. Jan Steckel. “Their measurements can be ambiguous, which can cause confusing situations for the autonomous robot.” Steckel and his colleague Dr Ralph Simon went in search of a solution. They ended up finding one in flowers that depend on bats for pollination services. Their findings were published in the scientific journal PNAS.

“Bats navigate by way of echolocation”, Simon explains. “They can locate objects by emitting sounds and listening to the echoes picked up by their ears. But sometimes things become difficult, for example when a bat’s food source is very close to vegetation. And yet, there are even species of bats that feed on flower nectar, so they obviously have to fly very close to plants and search for flowers.” Leave it to natural selection to come up with a solution: some bat-pollinated plants have developed special floral parts that act as sonar reflectors, making the plants stand out in the bats’ acoustic landscape, helping them find their way.

Simon, Steckel and their German colleagues from the University Erlangen-Nuremberg developed special bat-inspired sonar systems and artificial floral inspired sonar reflectors. “We were amazed how reliable these reflectors were detected even within clutter rich surroundings”, Simon says. The researchers could demonstrate that these artificial reflectors can improve the navigation efficiency of a sonar-guided robotic system, and were even able to transmit different commands with different reflector forms. “Bioinspired sonar signs can be very efficient tools, opening doors for new applications of sonar sensors and a safer autonomous navigation”, Steckel concludes.