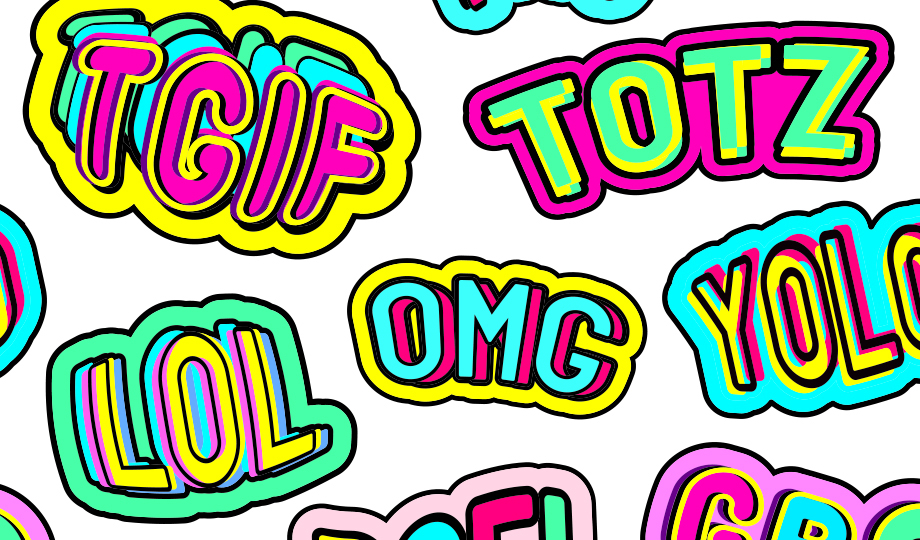 Policing how school children speak and write isn’t a great way to teach them how to use formal English and effects inclusiveness in the classroom, says new study from Brunel University London.

The study found in the journal, Language in Society, revealed a growing trend over the past decade of schools banning non-standard English, slang, double negatives or informal sentence styles, like ones starting with ‘basically’.  However, instead of educating students on formal English, banning words such as ‘like’ and ‘peng’ can curb kids’ learning and make it harder for those who use slag to interact with their peers. “It’s like taking away their voice,” says Francesca, a student at South Thames College who warns young people might feel unable to “express themselves”.

Overall, the research claims policing language in this way is partially a product of linguistic conservatism and more likely to alienate students in the classroom. Brunel’s linguistics expert, Dr Ian Cushing, spoke to teachers, visited schools, analysed government policy and scoured media reports for the study.  “Banning language and non-standard grammar is a punitive practice which can make people feel stigmatised, discriminated against and that their language is worthless,” said Dr Cushing. “Language is a big part of how children form identities and interact with different social groups. There’s nothing wrong about non-standard language, but a lot of school policies and guidance for teachers seem to reproduce the problematic idea that there are ‘right’ and ‘wrong’ ways of using language.”

While often well-meaning, school initiatives can be quickly hashed together in a knee-jerk reaction to government curriculum policy, the study says. However, many leave pupils little room to talk about their language choices and stifles the rich diversity of language circulating in British schools. “That doesn’t mean teachers should bin the rule books entirely”, said Dr Cushing. “Standard English has its place for things like job interviews or ceremonies”.

These findings should help to re-focus the conversation around language in schools and help to promote diversity and inclusiveness in our multicultural classrooms – Teaching children to utilise their words effectively and giving them the skills needed to switch between very informal language and formal language depending on the context.

The original article is available here on the Brunel University London website.