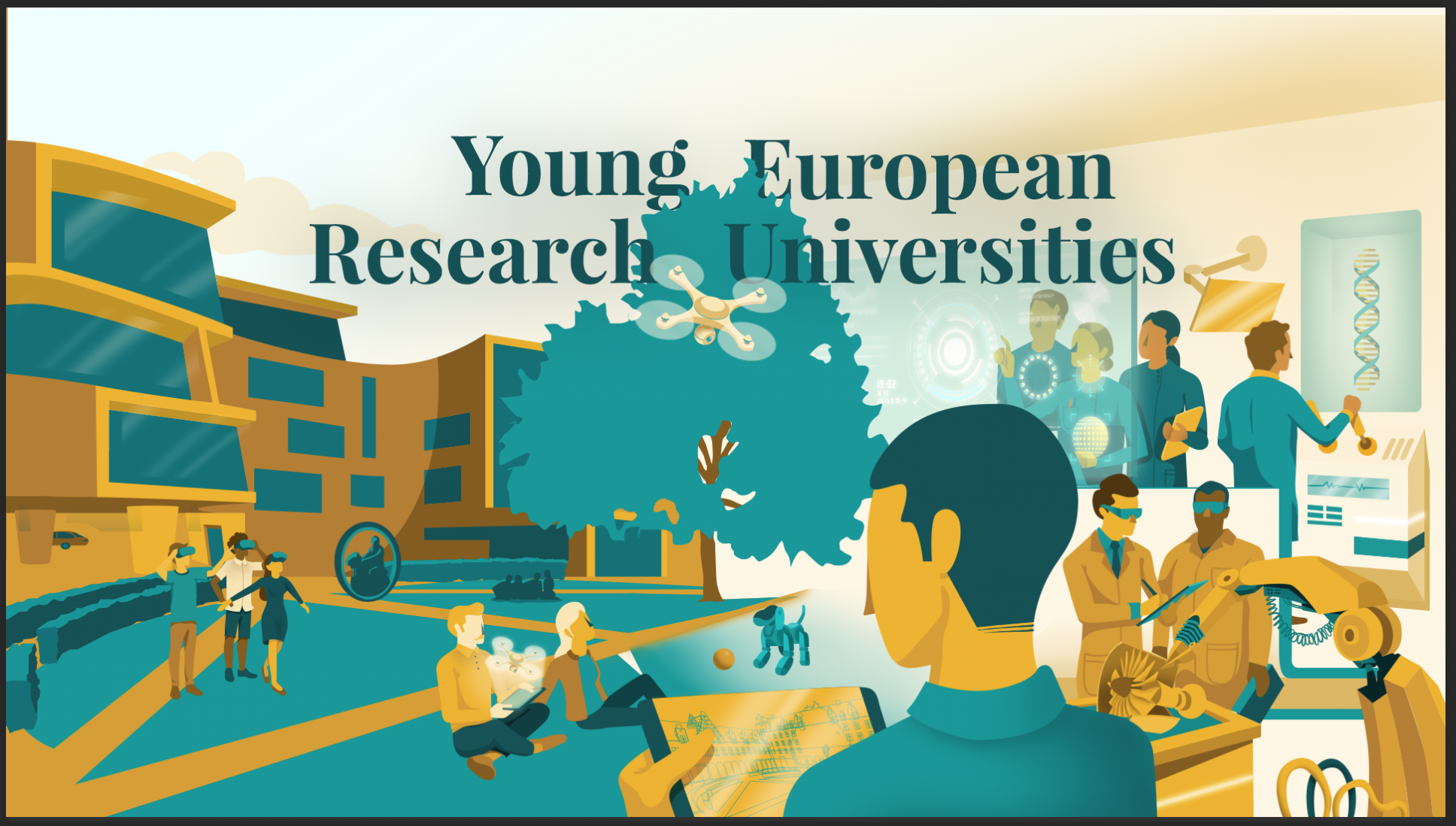 On 1st of October 2019, Prof. Dr. -Ing. Bernd Scholz-Reiter – President of the University of Bremen – has become the new President of YERUN for a mandate of two years. “I am very happy for this election and I thank the YERUN members for their trust”, said Prof. Scholz-Reiter.

Born in 1957, Prof. Scholz-Reiter studied industrial engineering and management at the Technical University of Berlin. After completing his doctorate in computer science, he was a postdoctoral Fellow at the IBM Thomas J. Watson Research Center in the USA and a research associate at the TU Berlin. In 1994 he was appointed to the Chair of Industrial Information Technology at the Technical University of Cottbus. From 1998 to 2000 he was also head of the Fraunhofer Application Center for Logistics System Planning and Information Systems, which he founded. In 2000 he was appointed to the Chair for the Planning and Control of Production Systems in the Faculty of Production Engineering at the University of Bremen. From 2002 to 2012, he also headed the Bremen Institute for Production and Logistics (BIBA). From 2007 to 2011 he was Vice President of the German Research Foundation. Since 2012 he has held the office of President of the University of Bremen. He also serves as Vice President for International Affairs of the German Rectors’ Conference since 2018.

“Together we can have a stronger visibility and work together at European level for Research and Education”, said Prof. Scholz-Reiter. His words resonated with those of Prof. Eva-Maria Feichtner, the Vice-Rector for Internationalisation and Diversity at the University of Bremen: “The intensive work among universities is crucial to strengthen our role of young, research-oriented European universities and to support Research and Innovation through common activities”. YERUN looks forward to two fruitful years ahead under the new presidency and thanks its former President, Prof. Juan Romo for his leadership in these exciting four years!