Research at UC3M -> The concept of post-truth 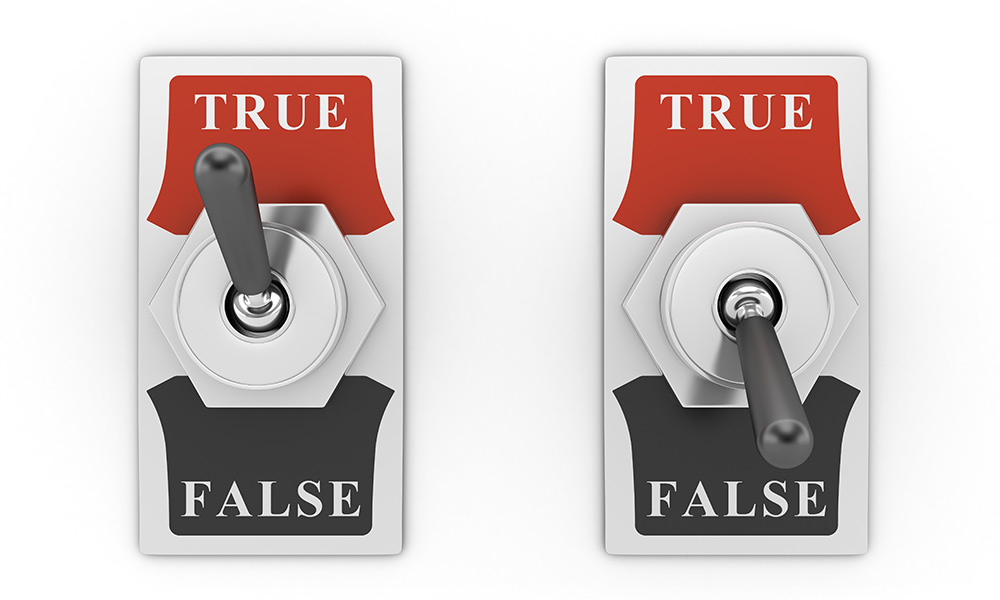 A research study (Universidad Carlos III de Madrid – UC3M) analyses the concept of post-truth in terms of a rhetorical stratagem with highly charged ideological and conservative content from a theoretical as well as a social, political and cultural perspective.

It has become fashionable to talk about the concept of post-truth. “It’s been successful, because, in part, it sounds apocalyptical, spectacular, and also partly because it is extremely moralistic with a scant theoretical basis,” observed the author of study, Professor Pilar Carrera, from the Department of Journalism and Audiovisual Communication, who has recently published this research work in the Revista Latina de Comunicación Social.

This term is used to refer to supposedly having moved beyond a previous state, in which, it seems truth was the norm, to legitimize certain procedures that, in the opinion of the author, are much more related to the realm of power than that of truth.  “If I say that we are in a moment of post-truth, it means that the moment of truth has preceded it.  Saying this is a bit brazen, because the era preceding post-truth was not truth, and even less so in terms of mass media, which are tainted with interests that up to a certain point result in all information and discourse having some sort of agenda”.

If we take a look at the definition of post-truth from the RAE (Royal Spanish Academy), we realize that the phenomenon is hardly anything new: ‘Deliberate distortion of a reality, which manipulates beliefs and emotions, with the aim of influencing public opinion and social attitudes’. “However, there is evidently something new.  And what is new, is precisely, that the intention is for this phenomenon to be something new. Stating it like that has the effect, among other things, of focusing attention on secondary phenomena from the systemic point of view, such as the so-called fake news, which is undoubtedly much less dangerous and efficient in terms of manipulation than what continues to be accepted as true news,” Professor Carrera noted.

Origin of the term

When we make reference to ‘foundational facts’ in the era of post-truth, we talk about Brexit and Donald Trump, that is, referring to events and persons that are directly linked with the sphere of political power, the study asserts.  It is maintained, for example,  as a show of proof of the existence of post-truth, that the validity of classic evidence (for example, recordings, photographs, etc.) has fallen into disuse, and it seems that Donald Trump does not even blush when denying something that has in fact been recorded or photographed. “At no time is the fragile standing of evidence such as a recording or photograph, whether analog or digital, called into question,” the researcher pointed out.

The notion of post-truth and other related issues (such as fake news) have flourished in the shadow of the Internet and the supposed overabundance of information attributed to it. It is said, in part, that is due to unofficial sources speaking, to the fact that everyone is commenting, resulting in chaos. The article nuances and questions this attribution of responsibilities: “We are blaming the user when normally it is the viralizer and not the generator of contents.  Who finally ends up achieving virality is not the everyday citizen, but rather this is the result of very well-planned-out strategies that require their being performed through certain institutions,” added Professor Carrera.

This research likewise reflects upon the role that the media assume when carrying out fact-checking as a solution for combatting post-truth. This “crusade against falsehood” can be interpreted also as part of a media simulacra, according to the author. When the antidote for post-truth is sought, it often refers to facts, as if they were entities preexistent to discourse and interpretation:  “The majority of times, what we call “facts” are, in reality, ‘discursive facts’ or fragments of mediation which actually make up the so-called non-fictional (journalistic or documentary) discourse”, commented Pilar Carrera. “Lies, in the media environment, are not refuted by ‘facts’, but rather by arguments and documents.”

For many decades now, from the area of Communication Theory, it is been said that news is tainted by interests and as such has an agenda, a point of view and a focus. “Making news that is not fake news into absolute truths is dangerous.  No news is transparent, and all news, beginning with that which is taken to be true, must be read as a discursive product, as stories and accounts always subject to interpretation and tainted by interests of diverse types, not as ‘facts’”.