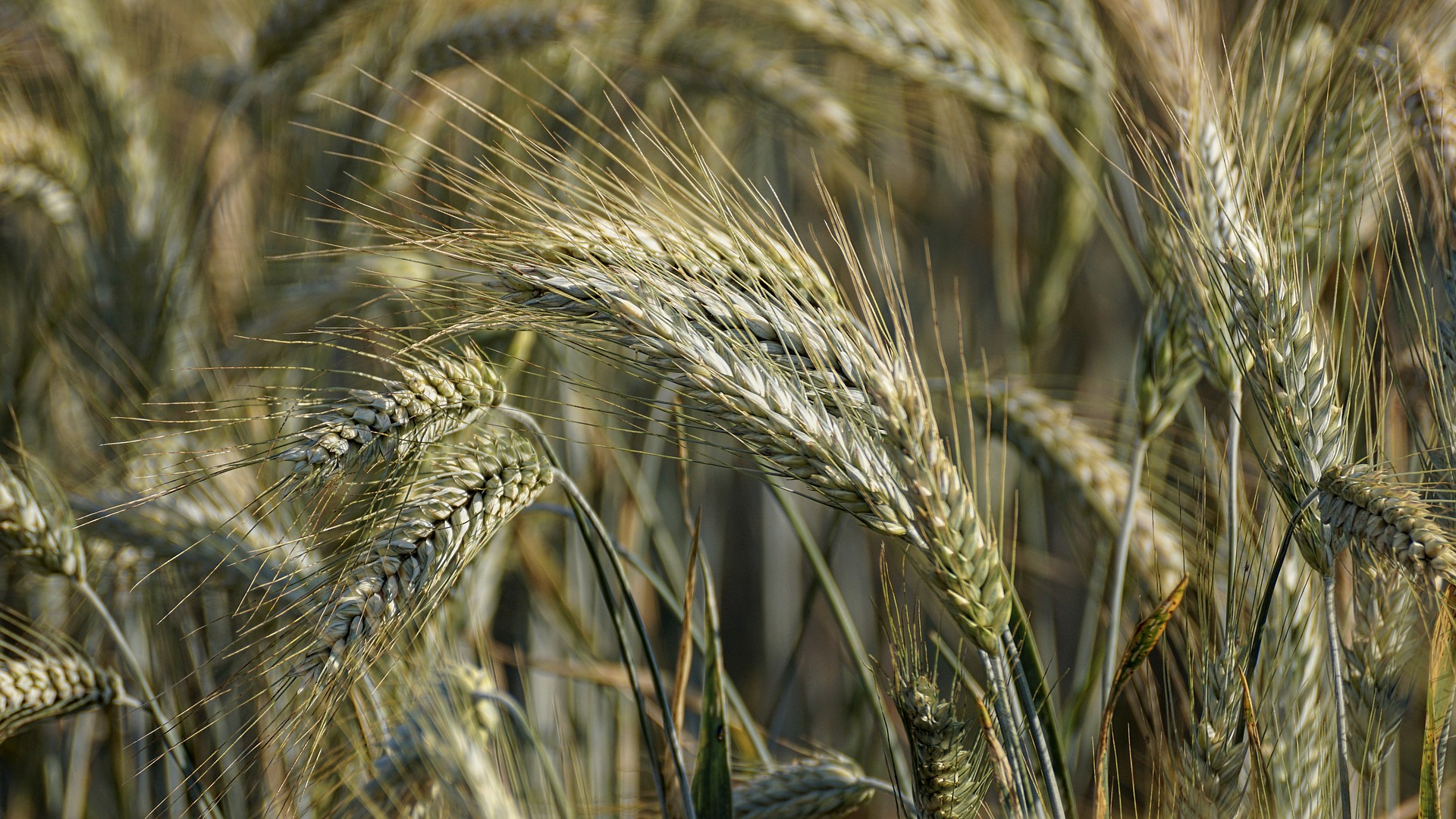 Adults consuming whole grain rye have lower plasma serotonin levels than people eating low-fibre wheat bread, according to a recent study by the University of Eastern Finland and the International Agency for Research on Cancer (IARC). In the study, the consumption of cereal fibre from rye or wheat was also found to reduce serotonin levels in the colon of mice. In light of the results, the health benefits of whole grain cereals may be linked, at least in part, to the alteration of serotonin production in the intestines, where the majority of the body’s serotonin is produced. The results of were published in The American Journal of Clinical Nutrition.

The consumption of whole grain cereals has been associated with a lower risk of type 2 diabetes, cardiovascular disease and some cancers, but the underlying mechanisms are still poorly understood. There may be effects on bioactive compounds contained in whole grains, phytochemicals and fibres from which different metabolites are produced by intestinal bacteria.

The new study explored how the consumption of wholegrain rye modulates concentrations of different metabolites in the bloodstream. The study employed untargeted metabolite profiling, also known as metabolomics, which can simultaneously detect numerous metabolites, including those previously unknown.

For the first four weeks of the study, the participants ate 6 to 10 slices a day of low-fibre wheat bread, and then another four weeks the same amount of wholegrain rye bread or wheat bread supplemented with rye fibre. Otherwise, they didn’t change their diet. At the end of both periods, they gave blood samples, which were analysed by a combination of liquid chromatography and mass spectrometry. Their plasma metabolite profiles between the different diet periods were then compared.

The consumption of wholegrain rye led to, among other things, significantly lower serotonin concentrations when compared to consumption of low-fibre wheat bread. The researchers also tested in mice whether the addition of cereal fibre to the diet changes serotonin production in the intestine. The diet of the mice was supplemented for nine weeks with rye bran, wheat bran or cellulose flour. The mice receiving rye or wheat bran had significantly lower serotonin in their colon.

Serotonin is best known as a neurotransmitter in the brain. However, serotonin produced by the intestines remains separated from the brain, serving various peripheral functions including modulation of gut’s motility. Increased blood serotonin has also been associated with high blood glucose levels.

“Whole grain, on the other hand, is known to reduce the risk of diabetes, and on the basis of these new results, the effect could at least partly be due to a decrease in serotonin levels,” says Academy Research Fellow Kati Hanhineva from the University of Eastern Finland.

The researchers are also interested in the association of serotonin with colorectal cancer. “Some recent studies have found cancer patients to have higher plasma serotonin levels than healthy controls,” Scientist Pekka Keski-Rahkonen from IARC adds.The consumption of wholegrain rye bread was also associated with lower plasma concentrations of taurine, glycerophosphocholine and two endogenous glycerophospholipids. In addition, the researchers identified 15 rye phytochemicals whose levels in the bloodstream increased with the consumption of rye fibre.