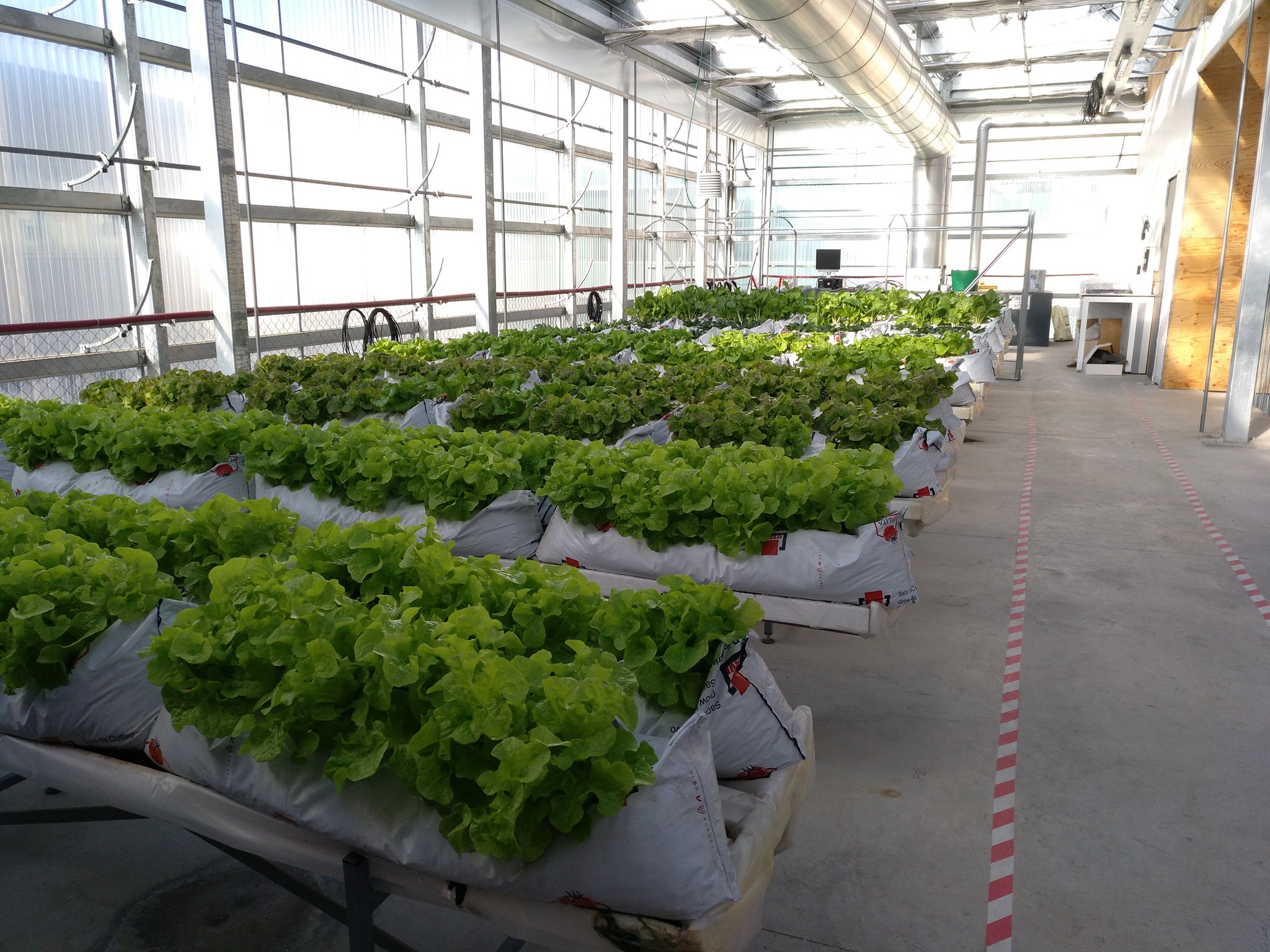 The implementation of urban gardens on building rooftops could produce fresh, healthy and sustainable agricultural food and guarantee the food sovereignty of cities, which are becoming increasingly populated. This is clear from the research on urban agriculture developed by the ICTA-UAB within the framework of the FertileCity project.

It is estimated that by 2050, 66% of the world population will reside in urban centers and the demand for food will increase by 30%. In this context, urban agriculture is proliferating not only as a sustainable system of local production and consumption of food, but as a tool to improve air quality and temperature, reduce the environmental impact of freight transport, support local economies and provide social services in areas such as education, health, social inclusion or leisure.

The FertileCity project, which also involves researchers from the Universitat Politècnica de Catalunya (UPC), has analysed the implementation of urban agriculture on building rooftops with the aim of taking advantage of these empty spaces by installing greenhouses. Among the limiting factors for the urban agriculture development, the fear that air pollution in cities might affect the healthiness of cultivated agricultural foods stands out. The results show that the vegetables produced both in the ICTA-UAB greenhouse (located on the UAB campus next to the AP-7) and in other gardens located in high traffic density areas in Barcelona are not contaminated by heavy metals, and that the levels of nickel, arsenic, cadmium and lead are well below the limits allowed by food legislation. The study analysed the soilless production of vegetables, using perlite as a substrate and providing the plant with the necessary nutrients together with irrigation water from rain. Thus, the contamination of heavy metals through the substrate, a usual source, was ruled out as well.

The study determines that only one square meter of crop is needed to produce up to 17 kilograms of tomatoes, an amount higher than the average annual consumption of tomatoes per person, estimated at 16.1 kg. In addition, in order to collect enough rainwater to maintain the crop, an additional square meter is needed. According to the researchers of the project, the weather conditions inside the greenhouse provide the right environment to produce tomatoes in summer in an extended cycle (planting at the beginning of January). Fruit crops, such as tomatoes, have a lower environmental impact and better economic results than leaf crops (such as lettuce) because productivities are higher. “During the winter we take advantage of the greenhouse to produce other foods that are less demanding than the tomato,” explains Dr. Xavier Gabarrell, project researcher and director of ICTA-UAB, who says that the “FertileCity project demonstrates that green beans, chard, spinach, rocket and lettuce are viable in winter thanks to the thermal inertia of the building and the greenhouse that provides a suitable temperature for these crops”.

Consumers have a positive perception of the foods produced by urban agriculture on rooftop greenhouses, for both their quality and production system. Consumers consider them fresh (93%), tasty (80.5%) and having a lower environmental impact (68.5%). The assessment is even more positive among respondents who had prior knowledge of urban agriculture projects on rooftop greenhouses than among those who were not aware of this production model. For Gabarrell, “the results of the surveys indicate that 81.5% would like to buy these products if they had the option to do so” and points out that “urban agriculture on building rooftops has great potential to increase the current production and local consumption of food with a lower environmental impact and economic cost than conventional products imported from other regions”.

The presentation of results, which took place on 28 March, included a visit to the urban agriculture laboratories located in the ICTA-UAB’s rooftop greenhouse, as well as a tasting of agricultural products collected the previous day such as green beans cooked with soybeans, chard quiches and salads, among other dishes.