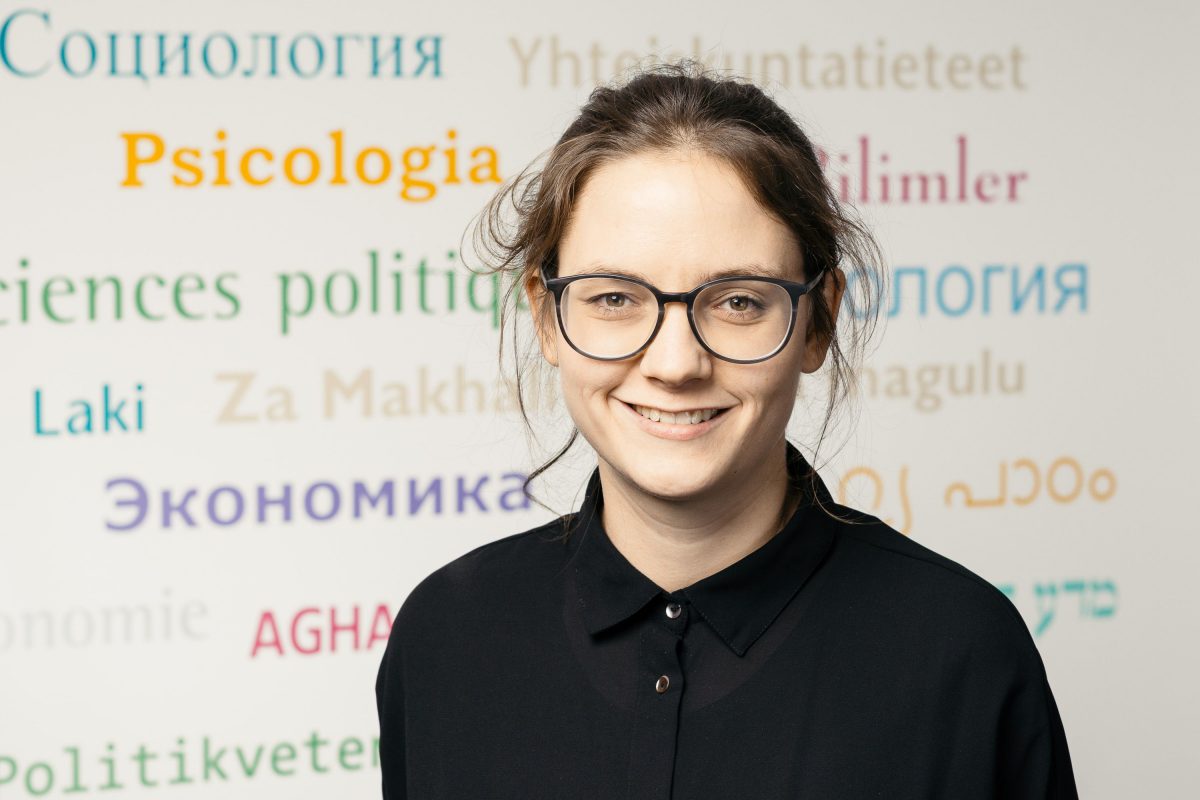 The sociologist Lara Minkus would not have expected this media echo. Her study on the trump effect in Europe, which she published together with two colleagues from Florence and Magdeburg, was reprinted by many US newspapers.

Media in Germany, Jordan, India, Nigeria and South Korea also took up the Bremen research results. “An end is not yet in sight,” says the researcher at the SOCIUM Research Centre for Inequality and Social Policy. A list already includes 18 American media that have printed her text, including flagships such as the Los Angeles Times, the Chicago Tribune and the Houston Chronicle.

Lara Minkus has just completed her dissertation. The 31-year-old knows her co-authors from their joint scientific work at the Bremen International Graduate School of Social Sciences (BIGSSS) and Otto-von-Guericke University Magdeburg. Jan Delhey is now researching there, Emanuel Deutschmann at the European University Institute Florence. The three had recently published the results of their study in an article in the American journal “Perspectives on Politics”. A summary was published in “The Conversation”. There, scholars and journalists publish relevant topics online, which may be reprinted.

What is the content of the study on the Trump Effect in Europe?

The study examines the question of whether and how Trump’s election has changed support for the European Union in Europe. The result: Europeans see the EU in a more positive light – interestingly enough, especially those who are located to the right of the centre in the political spectrum. To investigate this effect, the authors used a Eurobarometer survey conducted during Donald Trump’s election to the 45th President of the United States. After the Trump election, the EU is getting more support from the population. However, this increase is unevenly distributed. It is above all those who rank themselves politically to the right of the centre who can measure this trump effect. The authors asked themselves what is behind this among the more right-wing conservative citizens. Here they could only speculate. Lara Minkus says it is most plausible that the Trump election in these political circles has fuelled hopes that the EU will develop in the direction of a “Europe of Nations” that is more closed to the outside world and pursues a more protectionist power policy. These results have probably been of particular interest to the American media.

Link to the study.