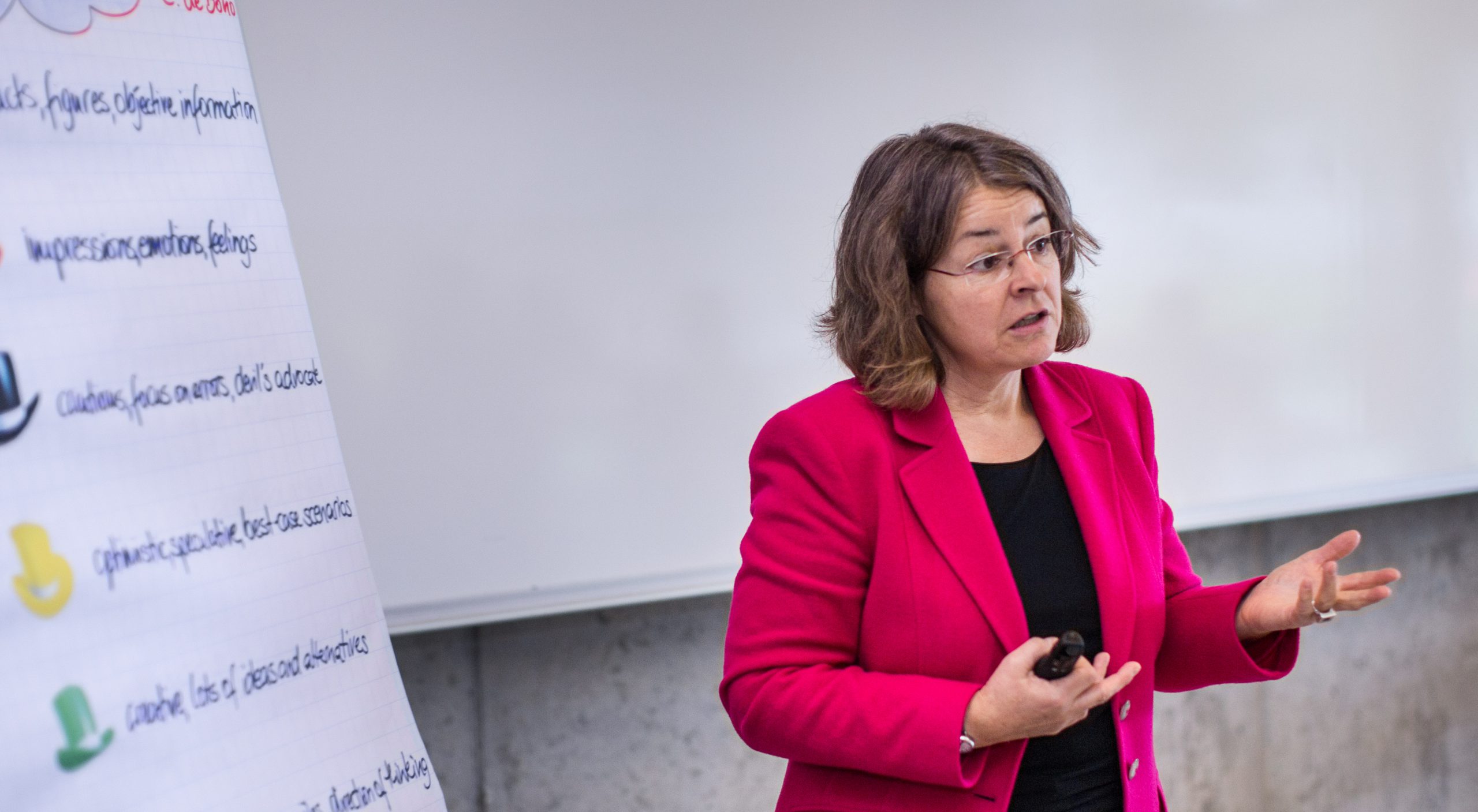 In the coming years, the University of Bremen will be given the opportunity to receive funding from the female professors program of the Federal Government and Federal States. In addition, the University of Bremen is one of ten higher education institutions to be honored by the Joint Science Conference (GWK) for their approaches to gender equality. The university can now apply for up to four start-up grants for the initial appointment of women to tenured professorships.

The female professors program of the Federal Government and the Federal States was initiated in 2008 to incentivize more women to get into science. Currently, women account for around 24% of professorships nationwide, and around 29% at the University of Bremen. The Joint Science Conference (GWK) has now decided on the third program phase, which runs until 2022. The University of Bremen impressed once again with its gender equality policy measures and is now entitled to apply for up to three start-up grants of up to 165,000 euros per year for the initial appointment of women to tenured W2 or W3 professorships in the female professors program. “Implementing gender equality at the university is an enduring and not-always-easy task. We are pleased to have been strengthened once again in our ambitious and diverse gender policy by the review panel’s vote,” says President Professor Bernd Scholz-Reiter. The funding will also make it possible to develop the potential of highly qualified female scientists with strong research skills even further at the University of Bremen.

Award for the Promotion of Young Female Researchers

The University of Bremen, along with nine other universities, has also received an award for the “geschlechtergerecht 2028” joint equal opportunity future concept. The University of Bremen has been awarded the distinction of “excellence in gender equality,” in particular for its approach to career and personnel development for young female researchers. This gives the university the opportunity to make use of the promotion of a fourth initial appointment of a woman.

Anneliese Niehoff, head of Staff Unit Equal Opportunity/Anti-Discrimination Office at the University of Bremen, explains: “With this additional funding, the university can build on its achievements in the previous program phases, which began in 2008, and sustainably secure its thematic priorities. Continuity is important for gender equality work, since its success requires a comprehensive cultural change within the scientific system.” She mentions gender-equitable personnel development at all scientific qualification stages, the promotion of a family-friendly university, and coaching of female students in the STEM fields as examples of central fields of action.