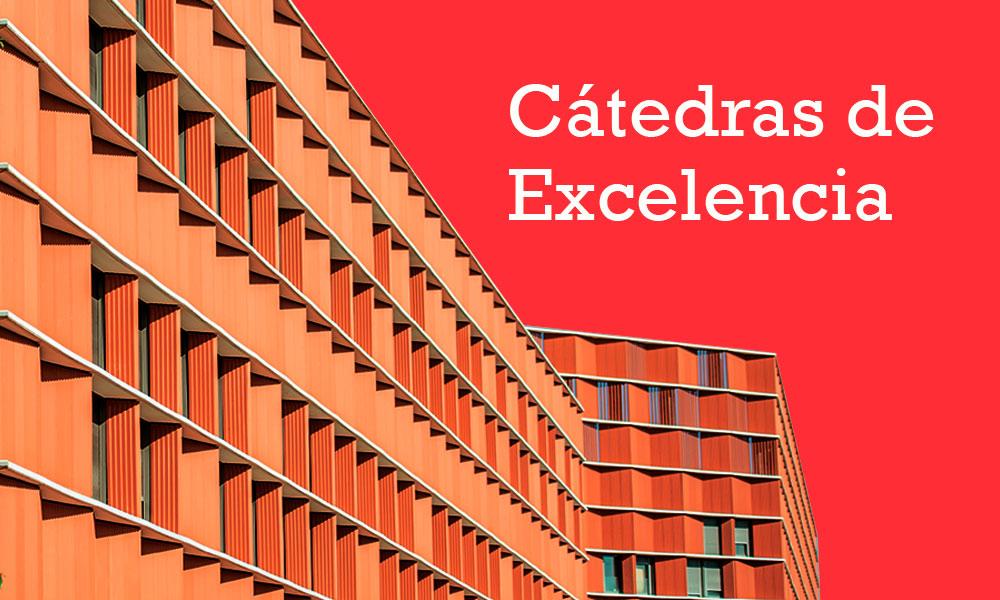 The Universidad Carlos III de Madrid (UC3M) and Banco Santander, through Santander Universities, have launched the twelfth call for Chairs of Excellence, aimed at attracting scientific talent on an international level.

The two entities signed the first agreement for the creation of the “Universidad Carlos III de Madrid – Banco Santander” Chair of Excellence Programme in 2007. Since then, and after successive renewals and extensions, a total of 184 Chairs of Excellence have been awarded in the eleven calls that have taken place.

These scholarships are designed to promote research excellence and encourage the incorporation of research staff of recognised international standing in their respective disciplines to research groups and departments of the UC3M, in order to develop synergies and joint projects.

For the 2019/20 academic year, a total of 12 scholarships have been announced: 10 biannual scholarships, with a grant of 60,000 euro each; and 2 quarterly reciprocal scholarships, of 30,000 euro in each case. The latter will involve visits of doctorate professors from the UC3M to the centre of origin during a period equivalent to the stay of the beneficiary. The deadline for submitting applications, which is to be done electronically, is the 10th of November, 2018.

Among those who have benefited from this call are researchers from universities, scientific institutes and research organisations of international standing, such as the Max Plank Institute, The London School of Economics and the universities of Boston, California, Cambridge, Chicago, Minnesota, Paris and Stanford. It has helped to enhance the international links between the institutions, to improve their scientific-technical capacities and to develop lasting partnerships sharing teaching and research experiences.

The UC3M is an innovative public university which is committed to improving society through cutting-edge research and high-quality teaching, in accordance with the most stringent international guidelines. It features in the QS ranking of the 50 best universities in the world younger than 50 as the highest ranking Spanish university and 22nd in the world. It also features in the THE World University Rankings and is a leader in the student mobility ranking of the Erasmus+ programme.

Banco Santander’s firm commitment to Higher Education is embodied by Santander Universities. It is the private company that invests most in support of Education in the world (Varkey Report/UNESCO-Fortune 500) and maintains, through Santander Universities and Universia, more than 1,200 partnership agreements with universities and academic institutions in 21 countries. Since 2002, the entity has allocated more than 1,600 million euro to academic programmes and initiatives.

XII Call for the UC3M-Santander Chairs of Excellence