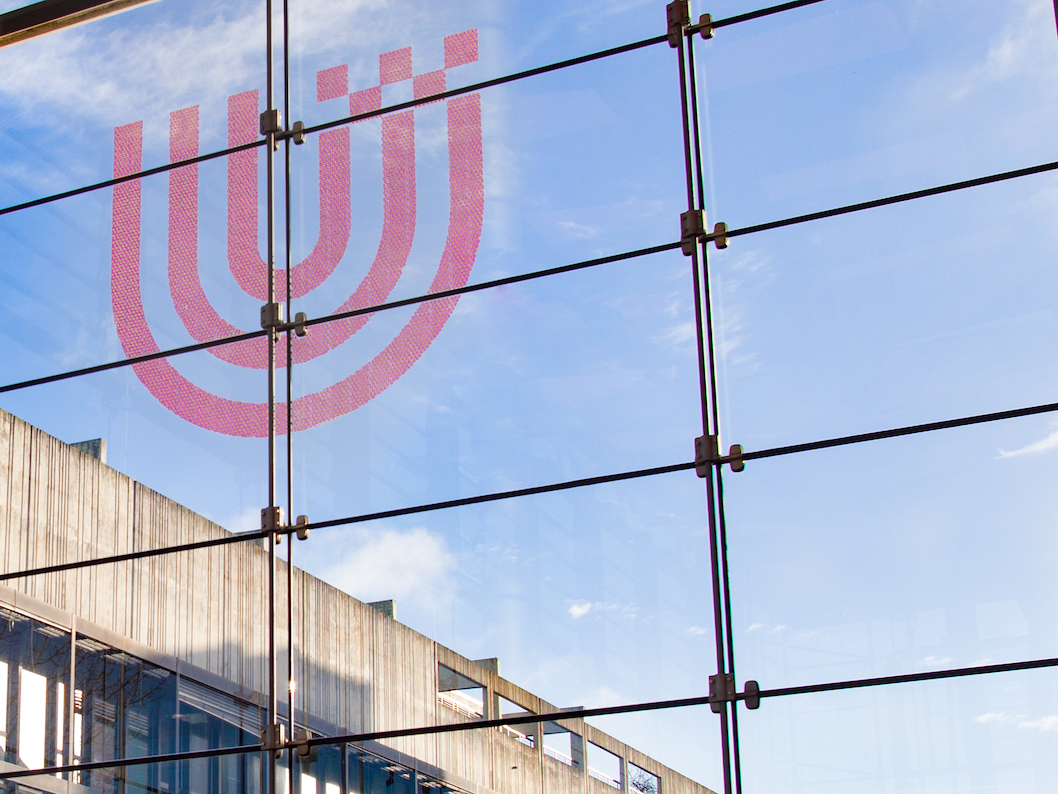 The Federal Ministry of Education and Research (BMBF) in Germany, is planning to establish an institute for social cohesion. A network of 11 higher education institutions and research institutes from ten Federal States was selected for this purpose, and the SOCIUM – Research Center on Inequality and Social Policy of the University of Bremen is one of them. Bremen’s focus will be on the middle classes as a preserver and threat to social cohesion.

Sociologists Professor Uwe Schimank and Professor Olaf Groh-Samberg have developed the proposal together with colleagues from Bremen from various disciplines and research institutes. After scientific review, it is now funded by the BMBF. Together with multidisciplinary scientists from the universities of Berlin, Bielefeld, Frankfurt, Halle, Hannover, Constance, and Leipzig, as well as two research institutes in Göttingen and Hamburg, a start-up concept for the institute is to be developed in a one-year preliminary phase. The researchers will work at different locations and, after dealing with current developments, make practice-oriented proposals. “The selection of the University of Bremen by the Federal Ministry of Education and Research shows the high level of expertise our high-profile area of Social Changes, Social Policy, and the State has. We are delighted to be among the 11 partners of the new institute,” said Professor Bernd Scholz-Reiter, President of the University of Bremen. “This preliminary phase will be supported by the university and the state.”

From Guarantor of Order to “Arsonist”

The thematic focus of Bremen’s contribution to the institute for social cohesion is on the middle classes. They are the large group of our society that, for a long time, has been promised to act as a guarantor of the stability of social order – the rule of law, democracy, social balance. However, the integration power of the middle class seems to have been weakened by increasing conflicts and inequalities. In the meantime, larger subgroups have tended to appear exactly the other way round as “arsonists.” How did this come about? What could be done about it? Research projects on these two questions will be carried out by the social scientists from the University of Bremen.