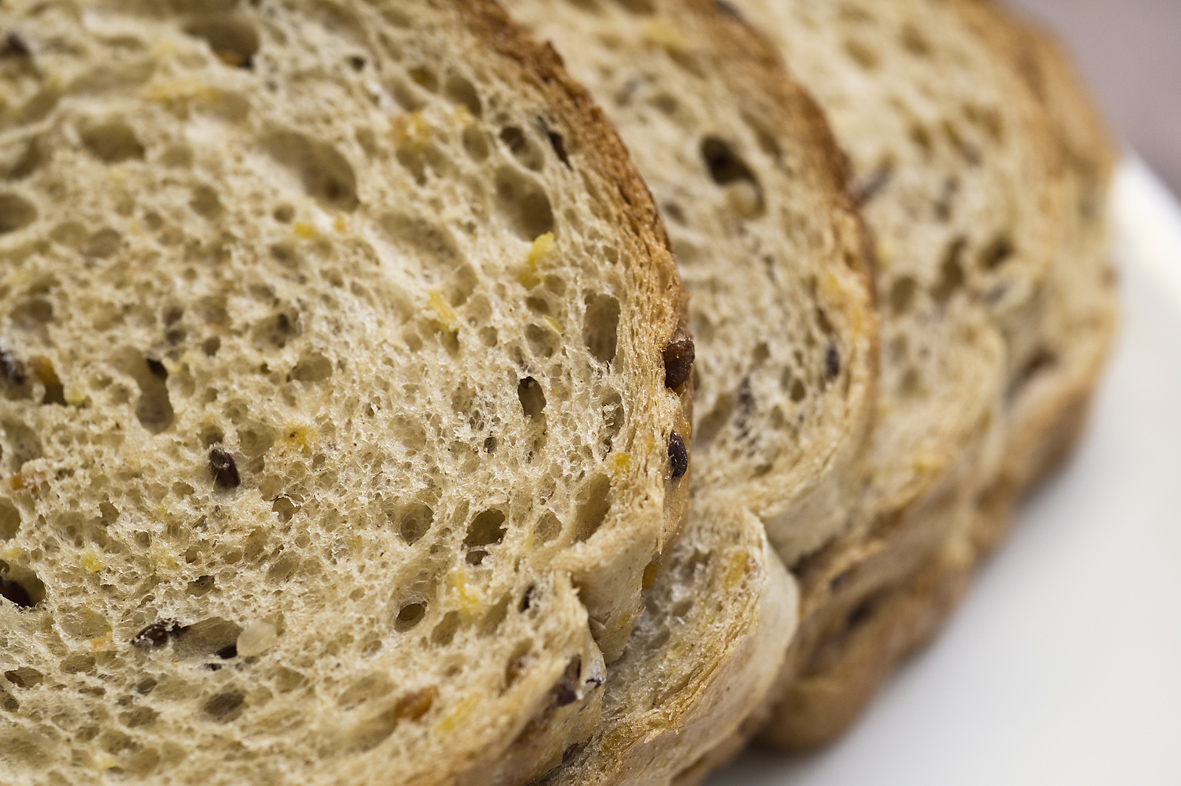 Scientists have discovered new compounds that may explain whole grain health benefits, reports a new study led by the University of Eastern Finland. A high intake of whole grains increased the levels of betaine compounds in the body which, in turn, was associated with improved glucose metabolism, among other things. The findings shed new light on the cell level effects of a whole grain-rich diet, and can help in the development of increasingly healthy food products.

Using metabolomics analysis, Dr Hanhineva’s research group investigated the effects of a whole grain-rich diet on the body’s metabolites. The effects were studied in mice fed with bran-rich fodder, and in humans following a diet rich in whole grain products over the course of 12 weeks. A whole grain-rich diet increased the levels of betaine compounds in both mice and humans.

At the end of the 12-week follow-up, the researchers also observed a correlation between improved glucose metabolism and increased presence of betaine compounds in the body.

One of the betaine compounds discovered by the researchers is 5-aminovaleric acid betaine, 5-AVAB, which seems to cumulate in metabolically active tissues, such as the heart. With this observation in mind, the researchers set out to further test its effects in a cell model.

The discovery of the new compounds associated with whole grains significantly enhances our understanding of why whole grain products are good for our health.

“In the future, we seek to analyse in greater detail the multitude of effects these new compounds can have on the human body, and we will also look into how intestinal microbes possibly contribute to the formation of these compounds,” Dr Hanhineva concludes.