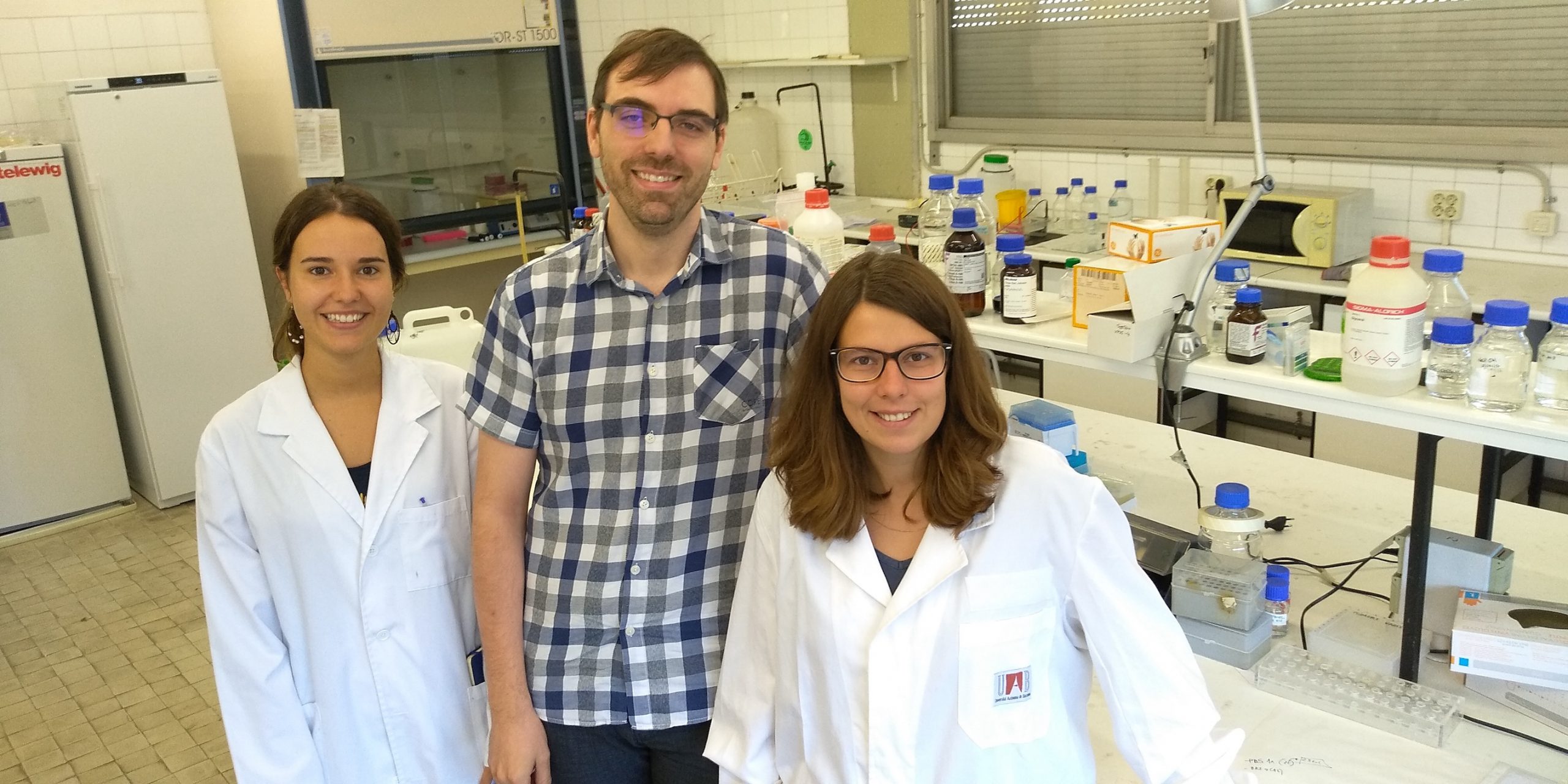 Cells speed up or halt protein production to maintain balance by altering transfer RNA abundance. The regulating mechanism may play a vital role in preventing the proliferation of tumours.

The different genes within the genome must be expressed in precise levels and in the exact moment if the complex balance regulating cell activity is to be maintained. The messenger RNA (mRNA) conveys genetic information from DNA to ribosomes, where proteins are synthesised through the union of amino acids. These amino acids are supplied by fragments of transfer RNA (tRNA), which decode the information contained within the mRNA codons (group of three bases sequencing each amino acid) in order to chain them correctly and synthesise each protein.

The study headed by researchers Marc Torrent from the Department of Biochemistry and Molecular Biology of the Universitat Autònoma de Barcelona, and Madan Babu from the Medical Research Council Cambridge, United Kingdom, for the first time describes the mechanism used by cells to optimise the production of proteins in stressful situations by altering tRNA abundance.

The research, conducted with Saccharomyces cerevisae yeast, suggests that the mRNAs coded by proteins needed in times of stress prefer a different set of codons. This is correlated to the changes produced in the relative abundance of the different tRNAs.

These observations suggest that the cell is capable of regulating the abundance of different tRNAs and adjusting the level of protein expression while adapting to the new conditions. Thus, the change in abundance in different tRNAs is an independent mechanism of regulation allowing a selective modification of translation rates and, therefore, can increase or diminish the relative abundance of the proteins needed in different conditions of stress.

These observations have very notable implications. On the one hand, the regulation mechanism is important because the alteration of tRNA abundance can cause diverse cell dysfunctions. For example, a deregulation of tRNA levels could provoke an abnormal progression of the cell cycle, giving way to proliferative diseases such as cancer: In fact, other studies already observed that the overexpression of the transfer RNA iMet and Brf1, a transcription factor of the complex RNA polymerase III, causes the formation of tumours in vivo. On the other hand, the tRNA is also related to apoptosis, programmed cell death which halts the proliferation of tumours. It has been demonstrated that the tRNA can join the cytochrome complex and prevent the activation of caspases, protease enzymes playing essential roles in programmed cell death. Therefore, the levels of tRNA in cell also can play a relevant role in the ability of cells to respond to apoptotic stimuli related to the proliferation of tumours.

Photo credit: Marc Torrent and his research team at the UAB