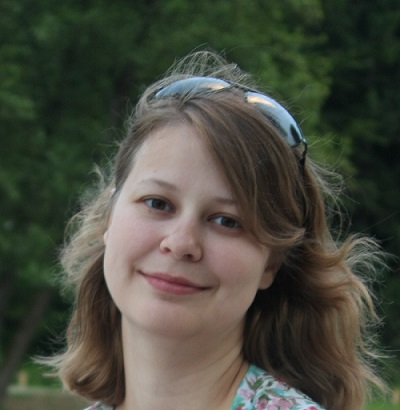 Maria Petrova, ICREA-UPF research professor with the Department of Economics and Business, linked to the Institute of Political Economy and Governance (IPEG), has obtained an ERC Starting Grant from the European Research Council (ERC). The researcher will receive a grant of 1,467,736 euros to carry out, over five years, research focusing on the various personal factors and factors of the social and media environment that help to explain the phenomena of populism and extremism.

Entitled “The Rise and Fall of Populism and Extremism” (EXTREME), and in the wake of the electoral success in recent years of populist politicians belonging to advanced democracies that support extremist messages, professor Petrova’s project seeks to demonstrate empirically whether personal experiences, the information environment and interaction with aggregated economic shocks shape the political decisions people take. Analysing whether populism is caused by these negative economic shocks and which mechanisms are involved, and which factors explain the heterogeneity of responses to these shocks, are at the centre of her research.

In the first part of the EXTREME project, Maria Petrova will be studying how personal stories of employment, potentially affected by globalization and technological shocks, individual predispositions and the information environment influenced voting for Trump. She will use a single database of more than forty million CVs for the period 2010-2016, the largest repository of resumes of job applicants in the United States available, which had not been used previously in academic research.

In the second part, she will be analysing how negative social experiences during peoples’ years of education can later affect results in the labour market, anti-social behaviour and support for the populist agenda. One of the aspects she will be examining is how corporal punishment in schools in the United Kingdom had a subsequent effect on academic success, employment, anti-social behaviour and voting for UKIP and Brexit.

Finally, in the third block, she will be studying the factors that explain why people actively resist extremist regimes, even when associated with high personnel costs. She is to analyse an example of resistance to the Nazi regime in Germany during the Second World War, which offers a unique methodological opportunity to understand the determinants of resistance to extremism in a highly stable environment.

A doctor of Economic Policy and Governance from the University of Harvard (2008), Maria Petrova is an applied microeconomist who focuses on the information economy, the political economy and development. She seeks to understand how information flows affect the complex links between economic and political phenomena, and how this information affects political, economic and financial results.