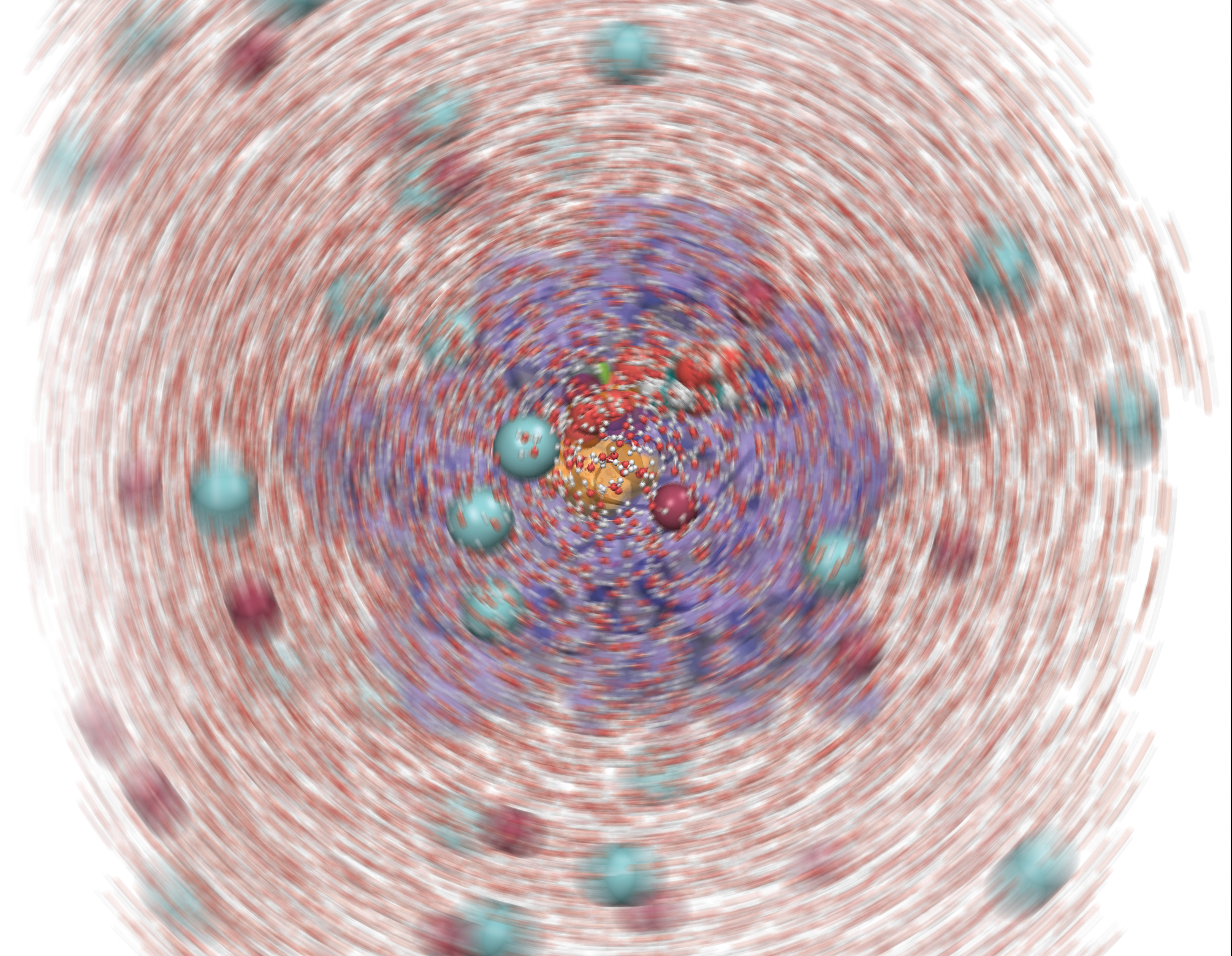 The effects of KRAS mutations underlying many different types of cancer are more diverse than previously thought, according to a new study led by the University of Eastern Finland. Different mutations in the same amino acid of the KRAS protein have so varied effects on protein function that they may require different approaches when it comes to treatment and drug development. The findings were published in PLOS Computational Biology.

Mutations occurring in the human body’s proteins often constitute a critical factor that predisposes to cancer development. In this sense, one of the most important proteins is KRAS, whose mutations play a role in the development of pancreatic cancer, among others. Point mutation of the glycine 12 amino acid of the KRAS protein can – depending on the mutation – cause glycine to mutate into any of the six possible different amino acids, all of which make the protein overactive. This causes uncontrolled cell growth and, consequently, the development of cancerous tissue.

Photo caption: A mutation at the amino acid glycine 12 (orange) of the KRAS protein (purple) has an effect on KRAS dynamics. Image: Tatu Pantsar.