Research at UC3M -> The gens isiaca in Hispania: Egyptian gods in Roman Spain 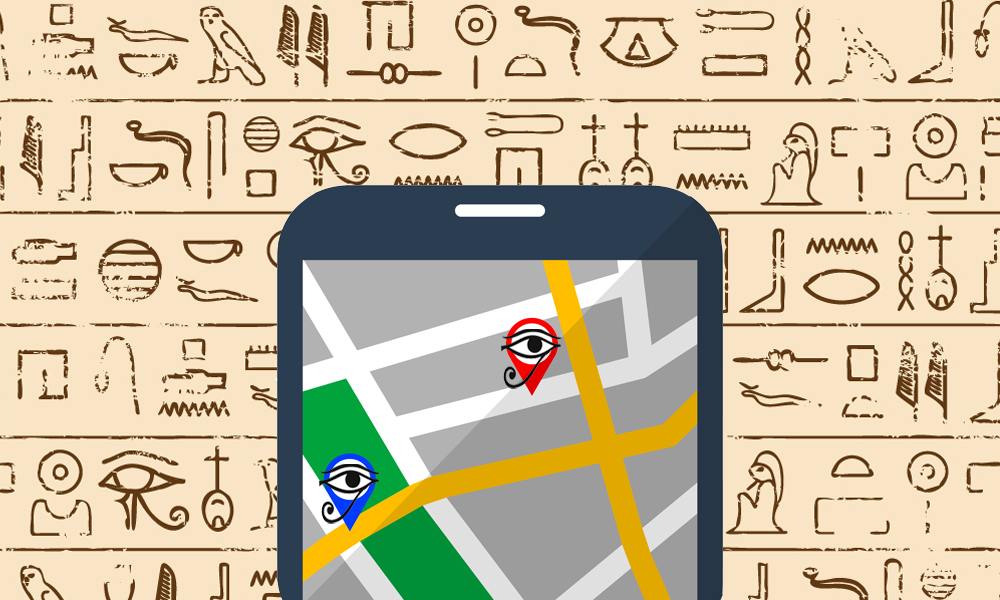 Researchers from the Universidad Carlos III de Madrid (UC3M) have developed a geo-localised database which enables archaeological pieces from ancient religions to be located on the Iberian Peninsula. This platform, named “The gens isiaca in Hispania”, provides a catalogue with more than 200 remains from the Roman age on Isis and other Egyptian gods.

This database has been created by the Historiography and History of Religions research group from UC3M, under the leadership of Ancient History professor Jaime Alvar, in collaboration with the university’s Library Service. The project enables the classification and geo-location of a set of archaeological pieces related to the goddess Isis, recovered from the three provinces of Roman Hispania (Baetica, Lusitania and Tarraconensis) between the 1st cent. BCE and the 3rd cent. CE.

Part of its innovation is its magnitude, as it triples the number of pieces registered on this topic from previous catalogues: “The main advantages are that it provides direct access to ground-breaking information and the immediate update of datasheets.” There is no need to wait for a new paper edition. What is more, the geo-location allows any abnormal distribution of materials to be observed. Practically the entire centre of the Iberian Peninsula has no findings, since they are mainly concentrated on the Catalan coast, in Occidental Andalusia and the capital of Lusitania, Mérida”, explains Jaime Alvar.

One of the aims of this research is to analyse the conditions of the reception of cultural change and the re-appropriation process of ancient rituals: “How do different sociocultural strata of a community which has been invaded and cross-cultured as a consequence of the Roman conquest act?” You can see how active oligarchies are in the process of generation of social change, or how dominated social groups are less interested in it”, Alvar points out.

The development of the database has been carried out in two stages: an initial stage of design, development, inclusion of content and processing of images, and a second stage of geo-location through a personalised Google map where the location of each of the items is determined. “We have created a kind of dialogue between the database and the geo-location, in such a way that if you access the description of the piece you can click on the link and go to the map to see where it was located and where it is being stored” notes Inmaculada Muro, in charge of research support for the UC3M Humanities Library.

With regards to the Library’s collaboration on the project, Teresa Malo, manager of the UC3M Library Service, stresses that the libraries “are no longer simply a warehouse storing knowledge but have rather become a factor in the spreading of knowledge”.

The database updates and expands on what is covered in Jaime Alvar’s book Los cultos egipcios en Hispania(2012) (Egyptian cults in Hispania), with the advantages of the digital environment: “It allows you to update, modify, correct, delete or add information to the existing datasheets or to other new ones, so that the user can know how recent the data they are viewing is”, Jaime Alvar concludes.

In its initial stages, this tool was designed to facilitate the work of specialists in the subject. However, the general public’s potential interest in it was later identified: “Some colleagues from the Faculty have already mentioned to me that they had found districts they have an emotional connection with on the map, which lead them to look at which materials had been found in that place. That is to say, it is also entertaining for a non-expert”, Alvar comments.

This research is being developed within the framework of the “Oriental Religions in Spain” (ORINS) project, funded by the Ministry of Economy and Competition, for the publication of online catalogues of the cults of the gens isiaca, of Mithras, and of Mater Magnain Hispania. What is more, they have collaborated with the ARYS Association: Antigüedad, Religiones y Sociedades (Antiquity, Religions and Societies), the Institut de Sciences et Techniques de l’Antiquité de l’Université de Franche-Comté (ISTA) and the Dykinson publishing house as co-editor.

For more information, click here to watch their video.