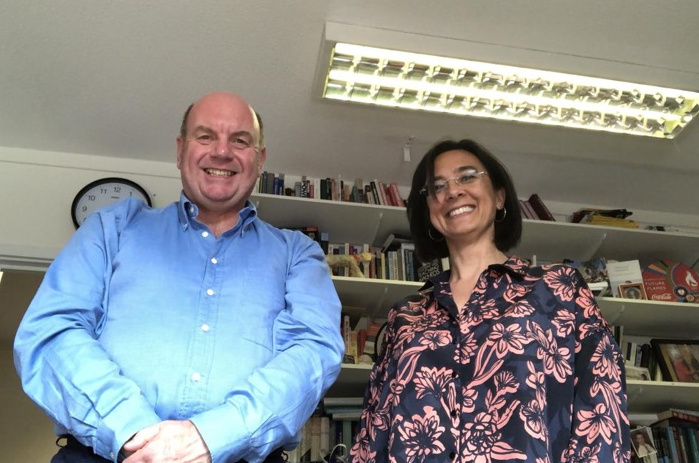 During my visit I have analyzed the impact of party contacts during the 2017 electoral campaign. The literature says that campaigns have very little impact on people’s votes. At the most, they reinforce the votes of those already inclined to vote for a party, but uncertain about it. During the last months there has been a lot of talking in the UK about the success of the Labour Party´s campaign in mobilizing young people during the 2017 elections.

The analysis of the data from the British Election Panel Survey seems to confirm this. The contacts carried out by the Labour Party during the campaign managed to secure the votes of uncertain voters, especially amongst the youngest group. This was not the case of the Conservative Party. These findings are in consonance with the survey to electoral agents directed by Prof. Fisher and his colleagues.

The added value that this visit has for my development and my research is great. In academic terms, for me it has been an unprecedented opportunity to work hand in hand with a real expert in a topic in which I was interested but did not know very well. Our topics of interest happened to match each other very well, and they fit one of the topics that is being debated in the UK now, both amongst academics and in the press. All this has made my mobility even more interesting than expected.

Irene Martín was awarded one of the 26 Research Mobility Awards of the 1st call for applications that YERUN offered in 2018.